AARON Dingle’s world comes crashing down as his boyfriend Ben’s lies are exposed next week in Emmerdale.

The mechanic recently chose Ben over his ex-husband Robert Sugden’s potential bid for an early release. 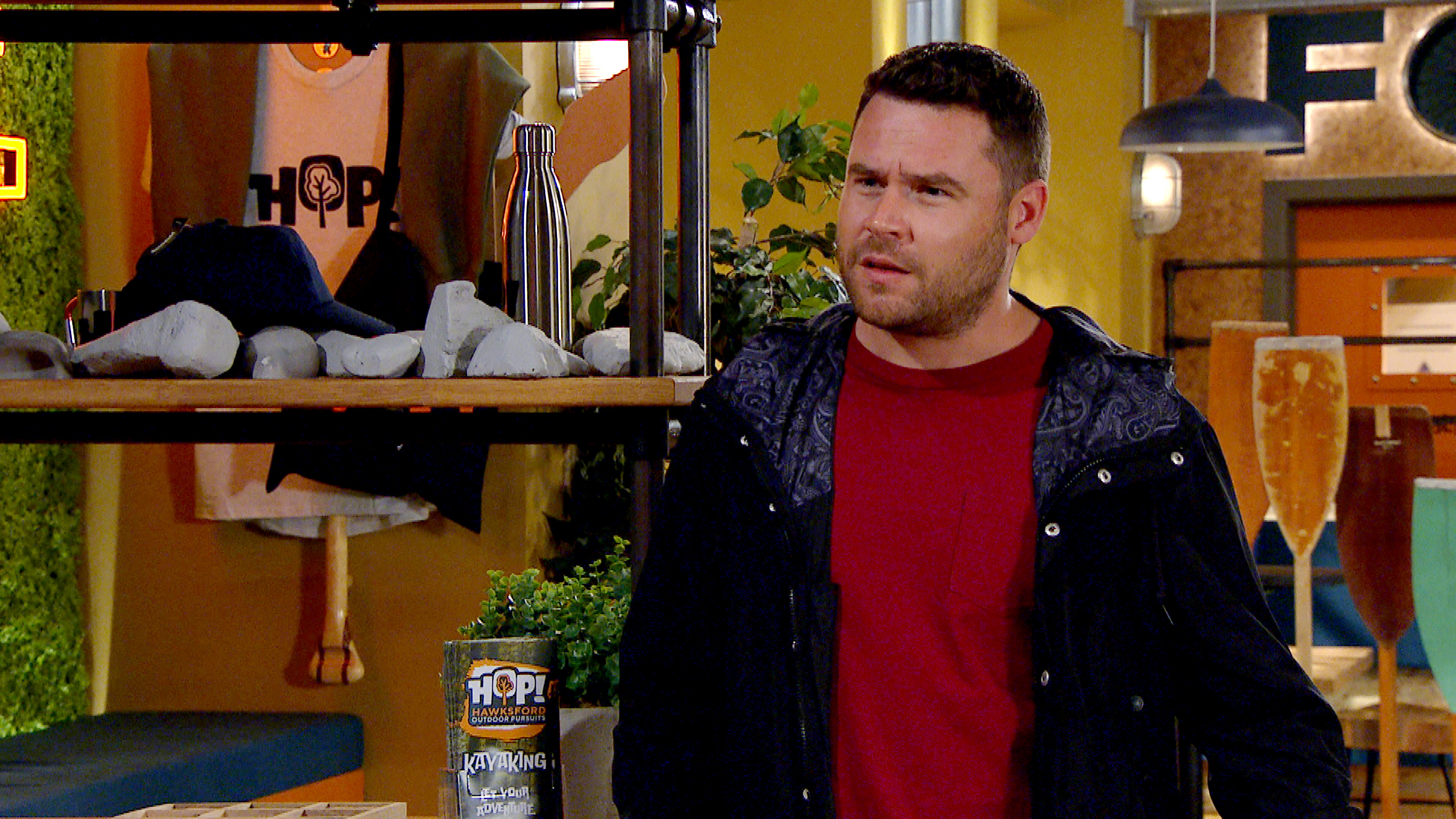 Robert was sentenced to life in prison for killing Victoria’s rapist Lee after attacking him in 2019.

However, Lee’s brother Luke, who’s been in a relationship with Victoria, recently revealed he’d fought with him ahead of the attack by Robert.

When Aaron learned Robert’s sentence might’ve been reduced if the court knew about Luke and Lee’s fight, he decided to leave his past behind and focus on Ben.

Next week, Victoria reveals the news that Robert has decided not to appeal his conviction, and Aaron promises he’ll always be there for her.

Aaron is in for another shock when it becomes clear that Ben is not being truthful about his life.

What’s going on and will Aaron regret choosing Ben over Robert?

Putting the past behind them, the pair began dating and have come on in leaps and bounds.

However, fans have been left wondering whether Ben is leading a double life after he was seen taking suspicious phone calls in recent scenes.

He was also shown avoiding a drunk man in a pub, before bundling him into a taxi. 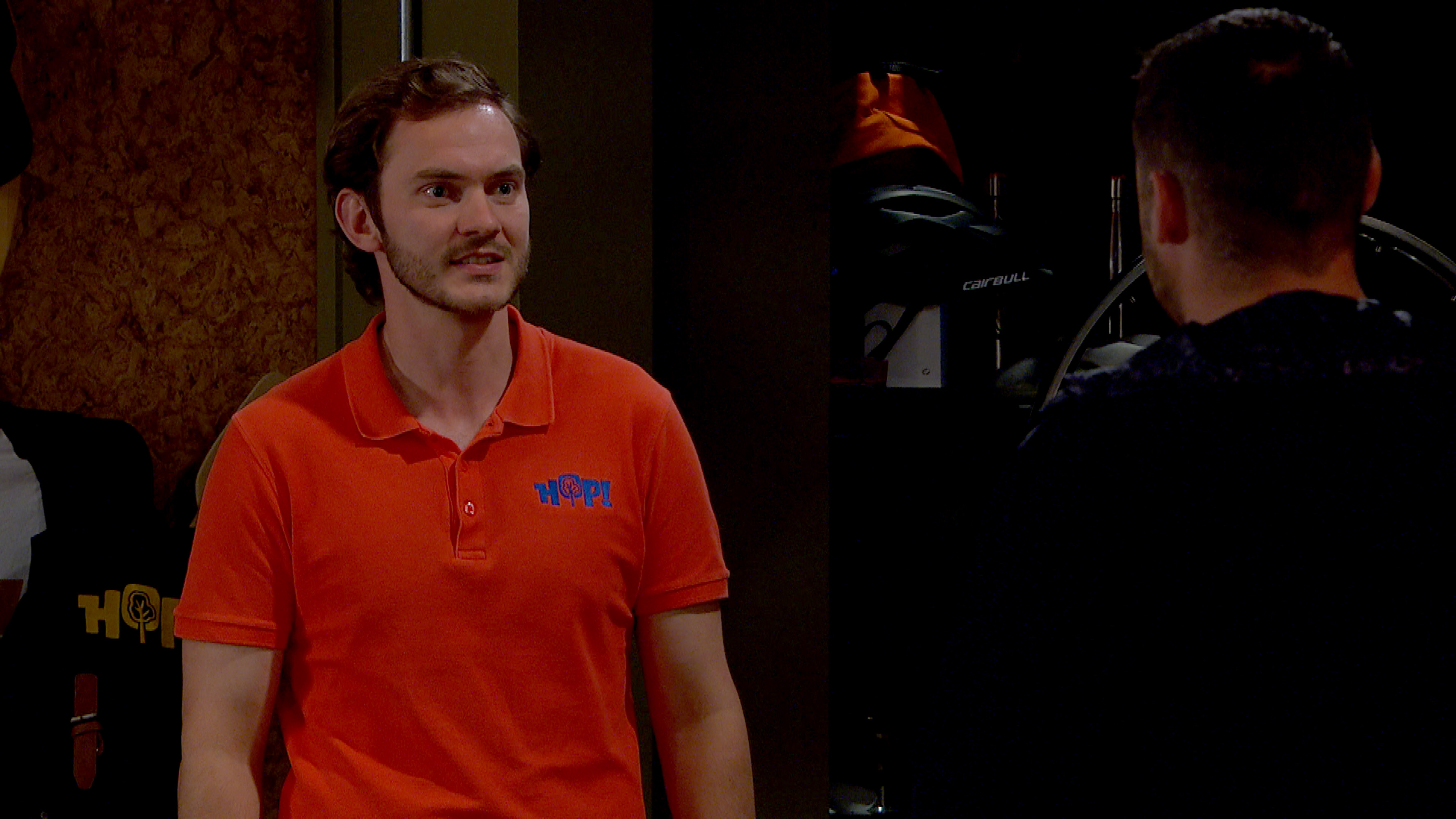