TV schedules have been thrown into chaos due to the ongoing coverage of The Queen's death and impending funeral. 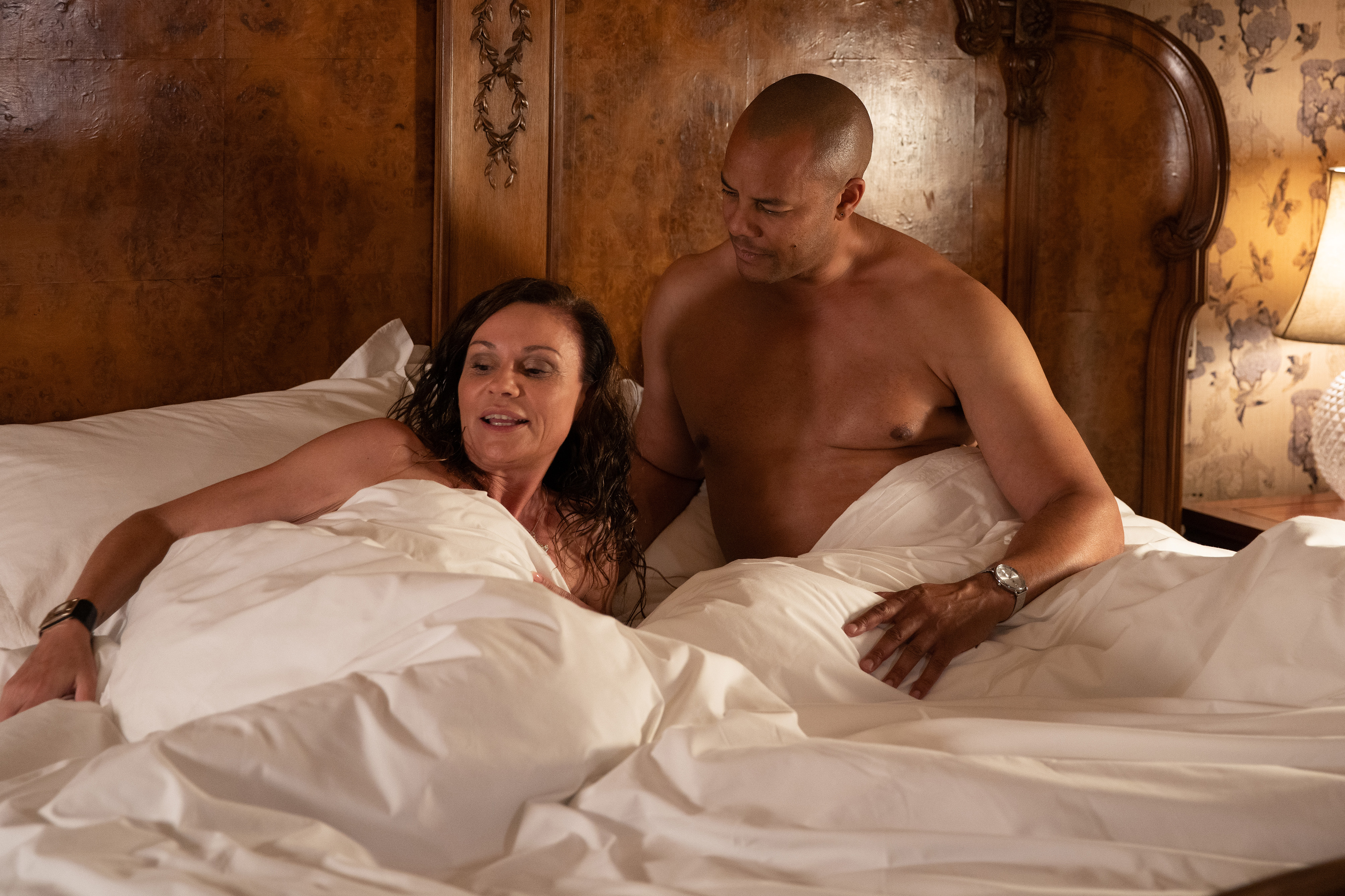 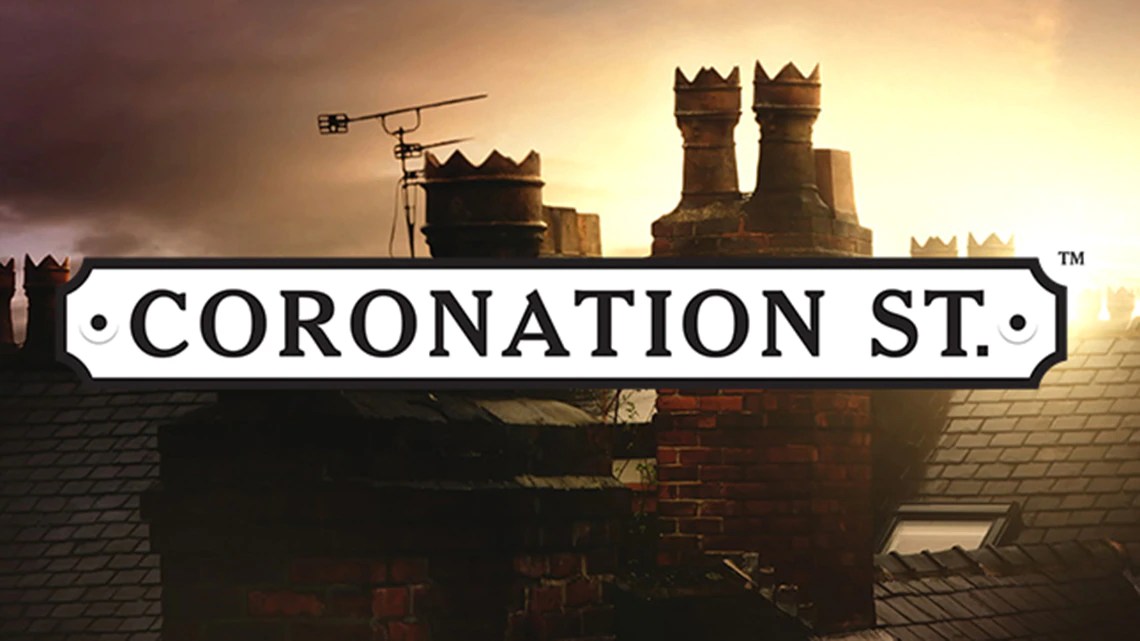 It means the soaps are having to play catch-up to try and fit all the previously axed episodes back into the schedule.

Now, ITV has confirmed that two episodes of Emmerdale will air tonight, rather than the original single 30-minute episode in a last minute schedule change.

The first will air at 8pm while the second will follow at 8.30pm, with the news being cut back to make room for the double bill.

However, there's bad news for Coronation Street fans as this means the soap has been axed tonight.

The changes come as both ITV soaps aired extra episodes last night to bring soap fans up to date.

TV disruption will continue into next week, with the National Television Awards – which were supposed to take place tonight – being postponed until Thursday October 13.

Meanwhile, the BBC has announced that Strictly Come Dancing's launch will also not ago ahead as planned.

It was originally set to air on Saturday, September 17 but it has now been pushed back to Friday, September 23, the night before the first live show. 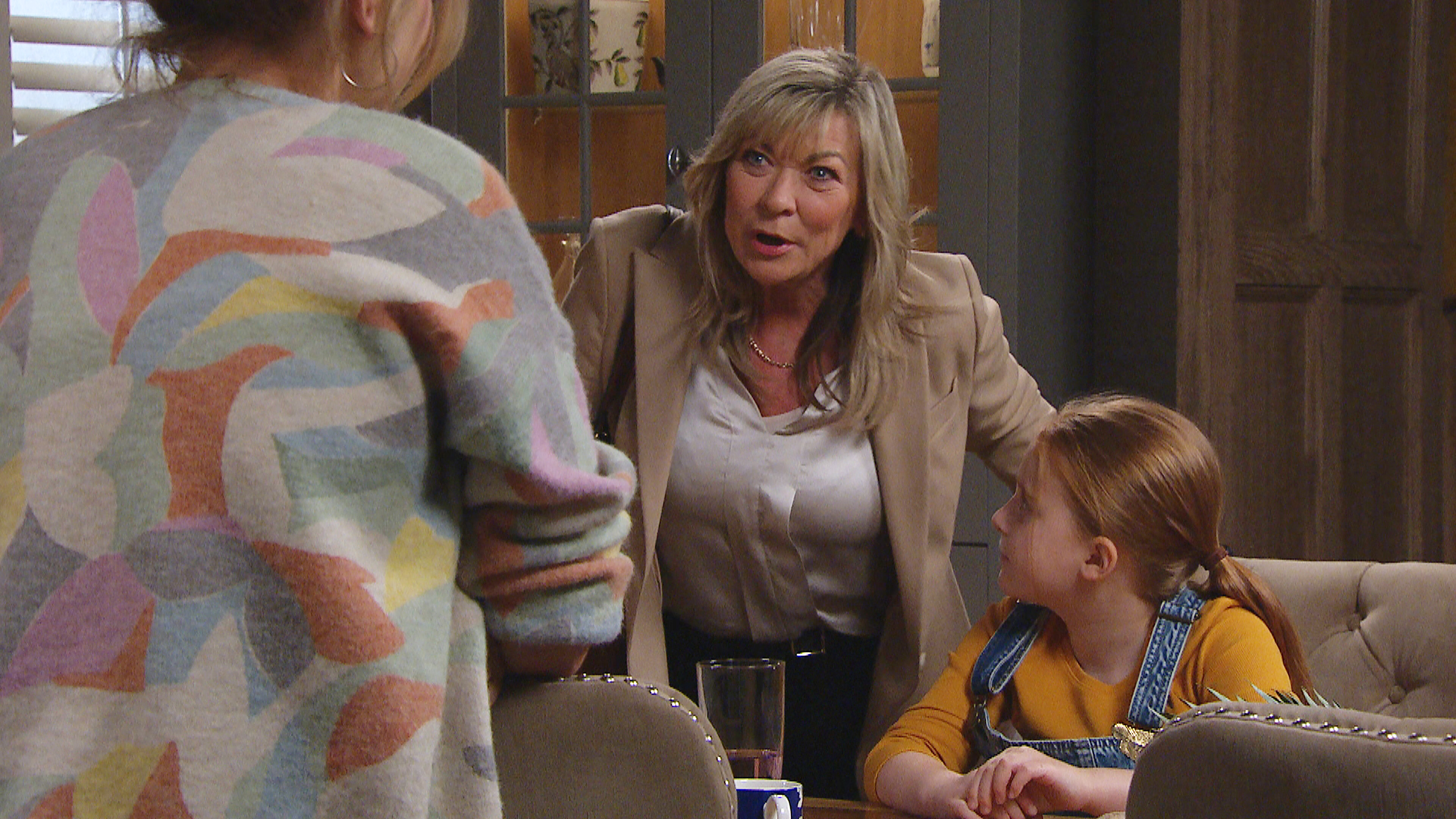 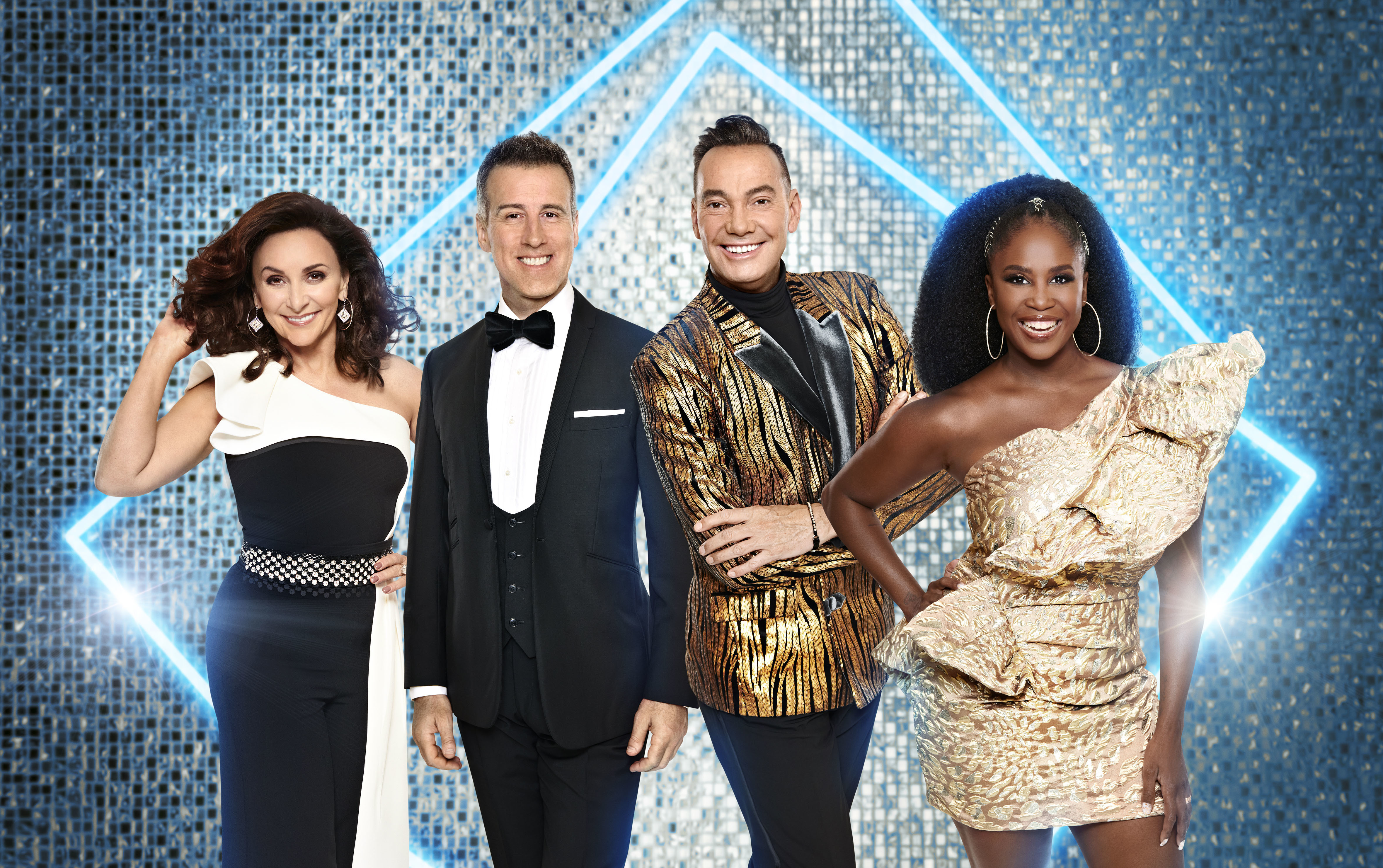