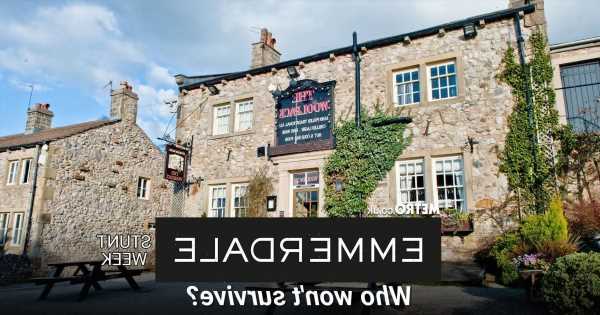 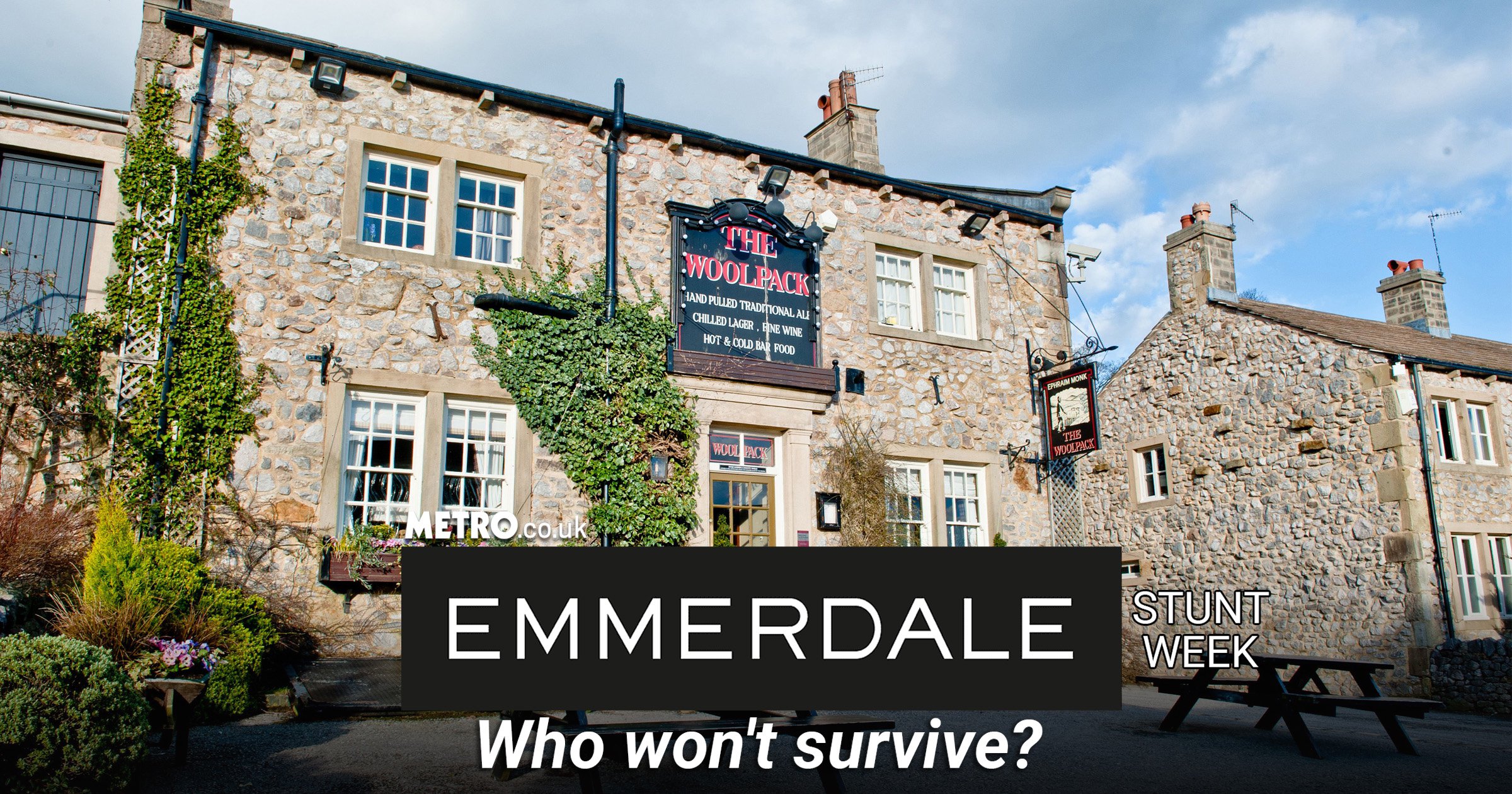 Survival week is fast approaching in Emmerdale and it’s been revealed one stunt is being kept top secret.

As the survivalists jump into their rafts and set off down the river, Billy (Jay Kontzle) and Ben (Simon Lennon) try to rally their respective team members.

It seems to be going well, but the day soon turns into a disaster when many are left fighting for their lives in the menacing waters.

With Meena (Paige Sandhu) on a mission to kill, the event turns into a race to survive – but who will lose?

In a recent interview, Matthew Wolfenden, who plays Meena’s partner David Metcalfe – revealed two of the four stunts on the way have never been done before in soaps:

‘There are four big stunts that happen over the course of that week. We’ve just been filming that over the past month,’ he said.

‘Two of them in particular have never, ever been done before on a soap.’

Filmed over six weeks, this is one of Emmerdale’s most ambitious weeks of drama full of twists and turns.

With stunts including water rapids and a custom made maize maze, Emmerdale will keep their biggest stunt top secret, but viewers will be watching on the edge of their seats…

So, what could the stunt be?

Something that’s never been done before in a soap…being held hostage in the maze? Hmm…something in the woods?

So many stunts have occurred over the years in soaps – this secret stunt will certainly be ambitious!