The schoolgirl – who is played by actress Rosie Bentham in the ITV soap – tricked Kim into believing her son Jamie had been with Dawn Taylor instead of working today. 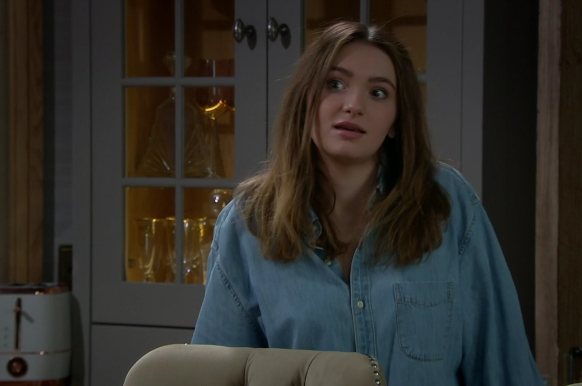 She was left enraged after Jamie made it clear their one night stand meant nothing and he was more interested in talking to Dawn.

When he left to find her, Gabby wasted no time in ratting him out to Kim, and letting her think that it was Dawn who Jamie slept with.

And after it was obvious Jamie wasn’t interested in her, Gabby took it one step further and decided to convince Kim into firing Dawn.

However, Kim insisted she couldn’t. 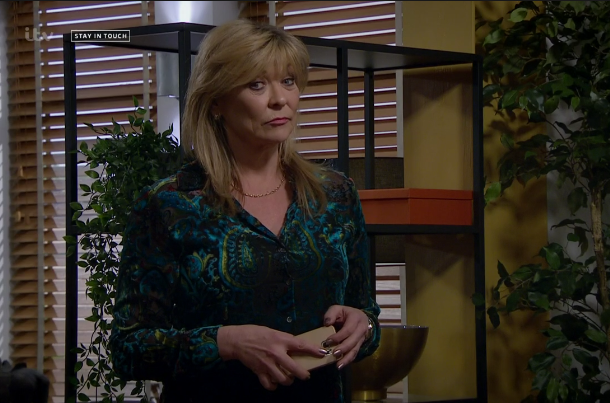 She told her: “Unfortunately it’s the wrong time for me to be sacking her.

“Her dad’s my groundsman and he would be upset if I fired his daughter.

“If I can’t sack her I’ll just have to find another way to get rid.

Gabby then took the opportunity to impress Kim and told her: “Supposing I wanted to show you how useful I could be…”

With Kim taking the bait, Gabby told her she was working on a plan and fans were in shock. 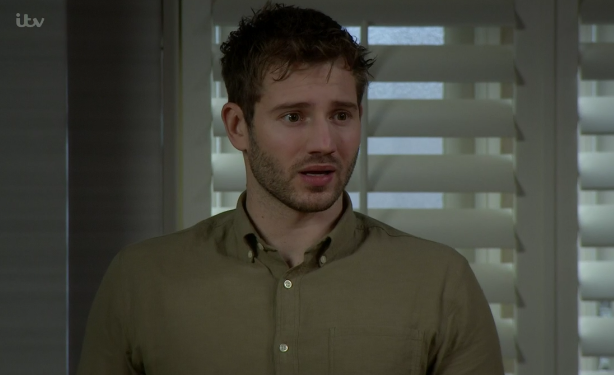 A second said: "Gabby at her finest #emmerdale."

Another added: "Oh Gabby I think you are messing with the wrong woman (Kim) …but do go ahead! #emmerdale."