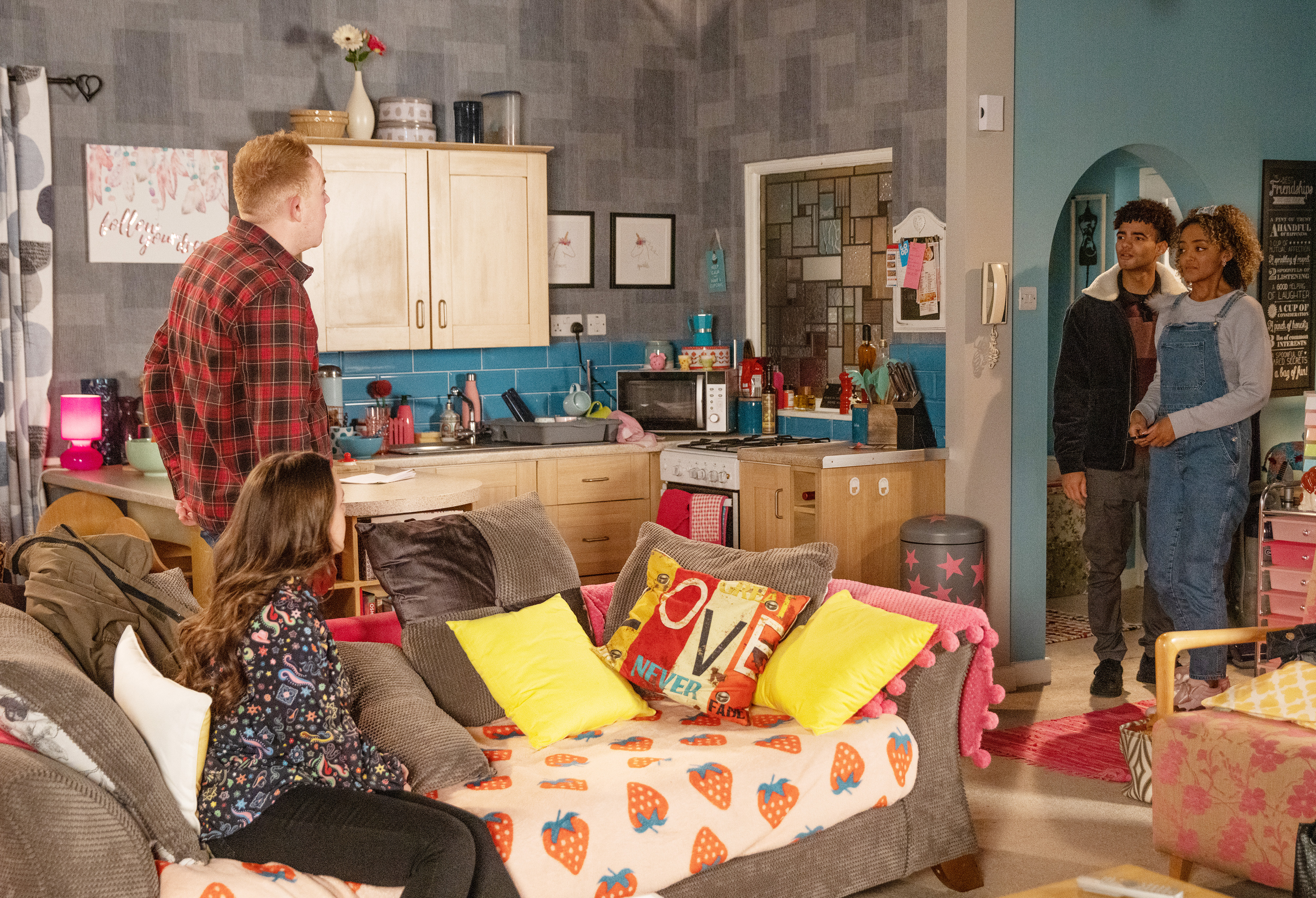 In recent weeks, Emma has started a secret relationship with Jon, the grandson of the old man Faye (Ellie Leach) hit with her car.

With Emma head over heels for her new boyfriend, she’s been reluctant to tell Craig (Colson Smith) and Faye about Jon, fearing he’d recognise Craig from the investigation into his grandfather’s death.

Tonight, there was huge progress for Emma as Jon offered her the life-changing opportunity to go to Australia with him.

Emma was happy with the idea, given her mum also lives in Oz.

However, when Jon returned to the flat to grab his phone, Faye and Craig saw him for the first time.

Jon recognised Craig and later wondered why he wasn’t truthful about his job.

With Jon far too close to the truth, Emma returned to the flat and told Craig and Faye she had dumped him.

Emma was devastated, but has this confirmed her exit?

Will she leave Weatherfield to start a new life on her own?

Or could she face time in prison if Jon discovers her and Faye’s involvement in Ted’s death?