SPICE Girl Emma Bunton's son told her to "go and have sex", she has revealed.

The 45-year-old mum of two said her children are desperate to have another sibling – and even put it on their Christmas list. 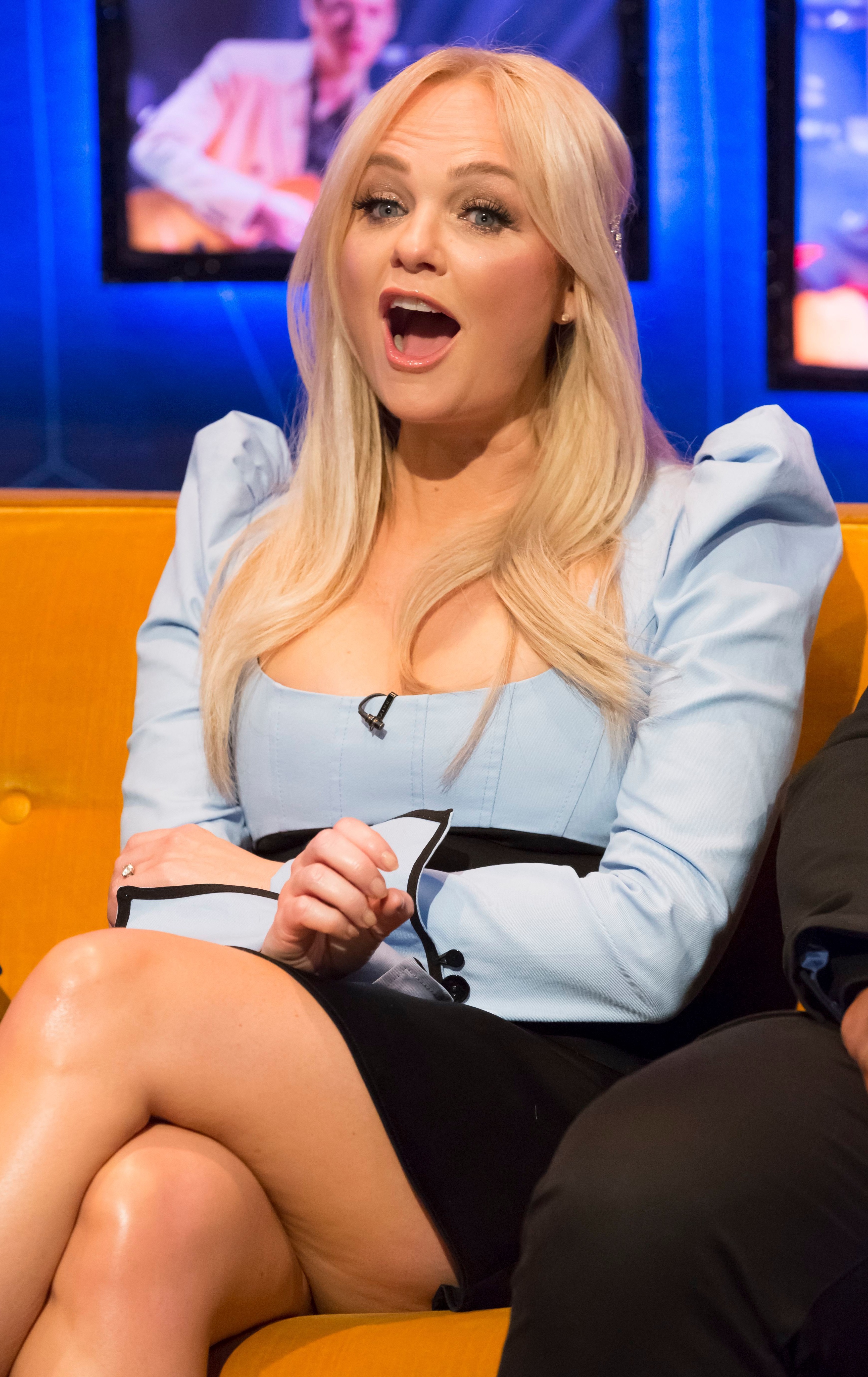 Asked if she would like more children, she replied: "It's something that if happens would be absolutely wonderful.

"The kids want it as well. Do you know what they put on the top of their Christmas list this year? 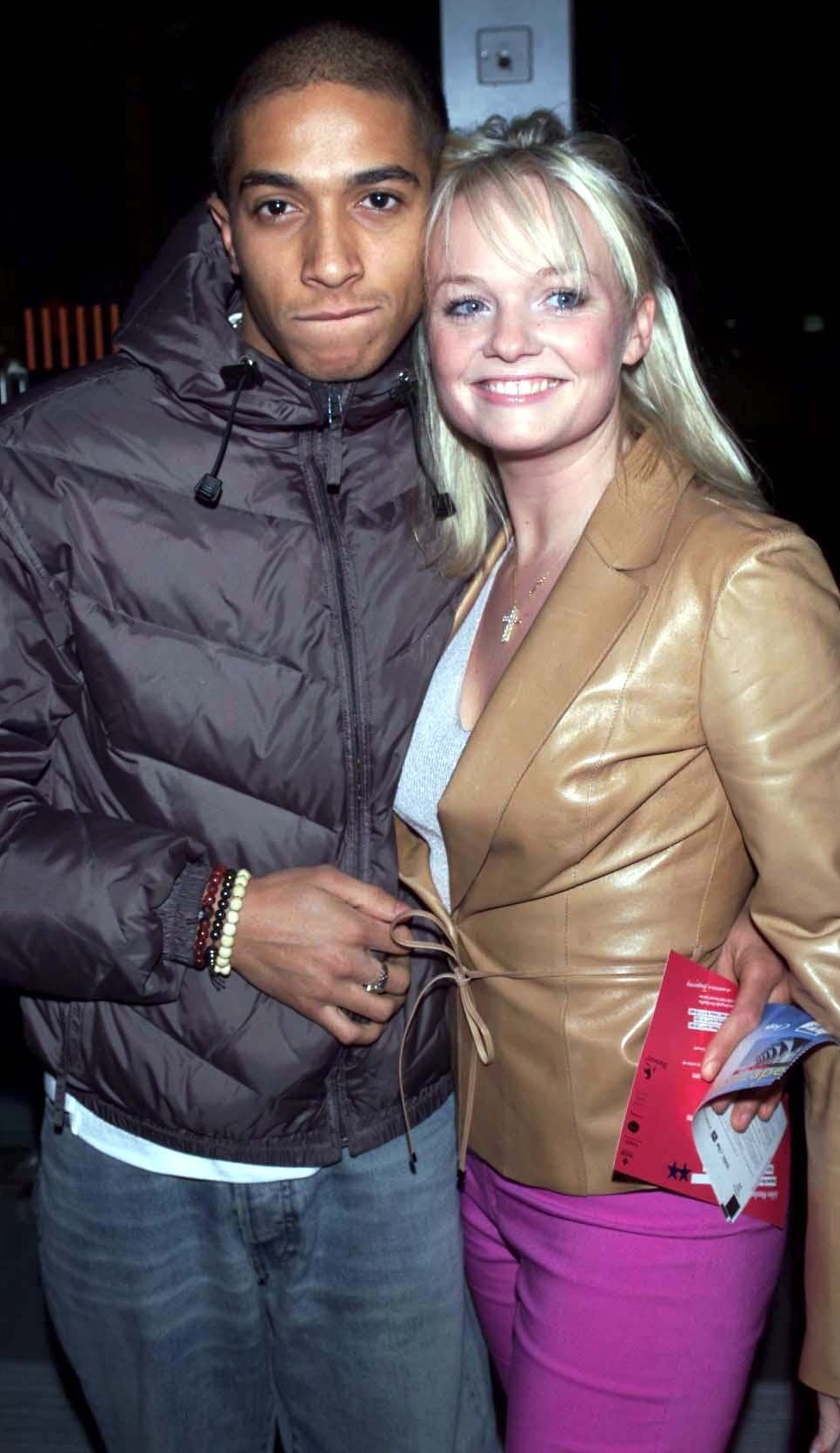 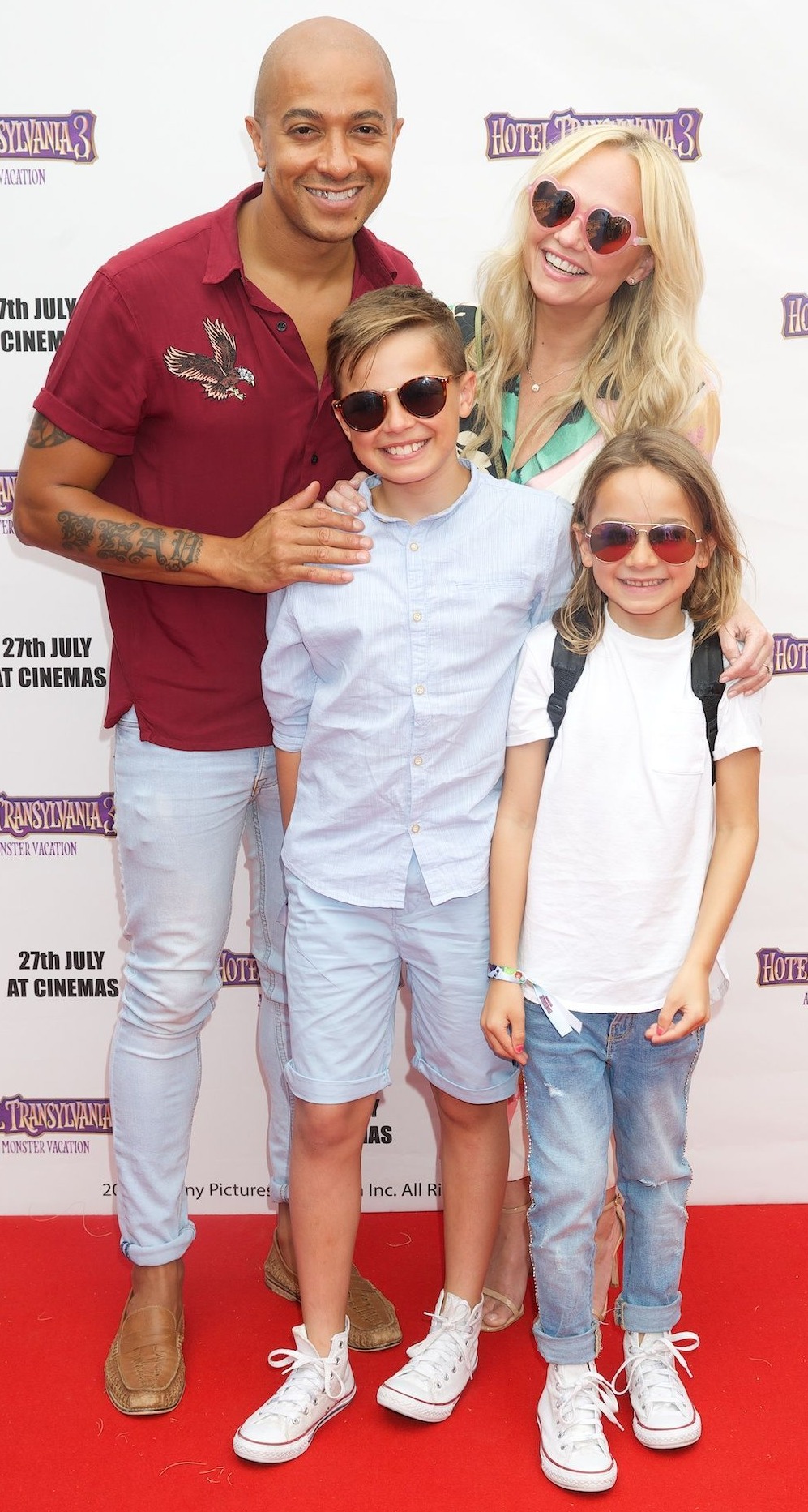 "Once my eldest did say – and not knowing what that meant – he went: 'You need to go in there and have sex and have a child.

Emma and Jade, one of the stars of R&B boyband Damage, started dating in 1998 but split several times before reuniting for good in 2004.

They announced they were having their first child four years later with another following in 2011. They got engaged the same year but have never married. 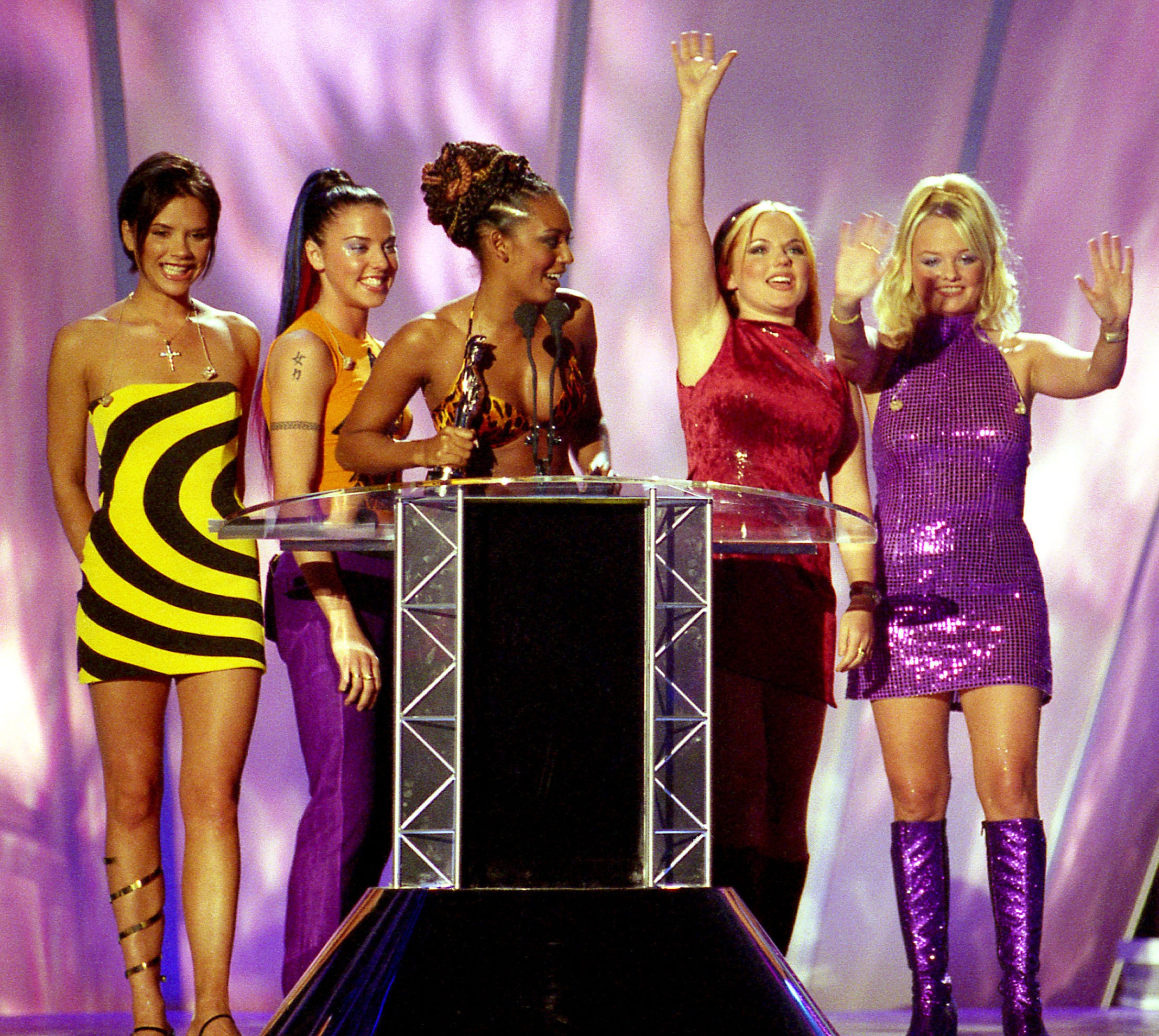 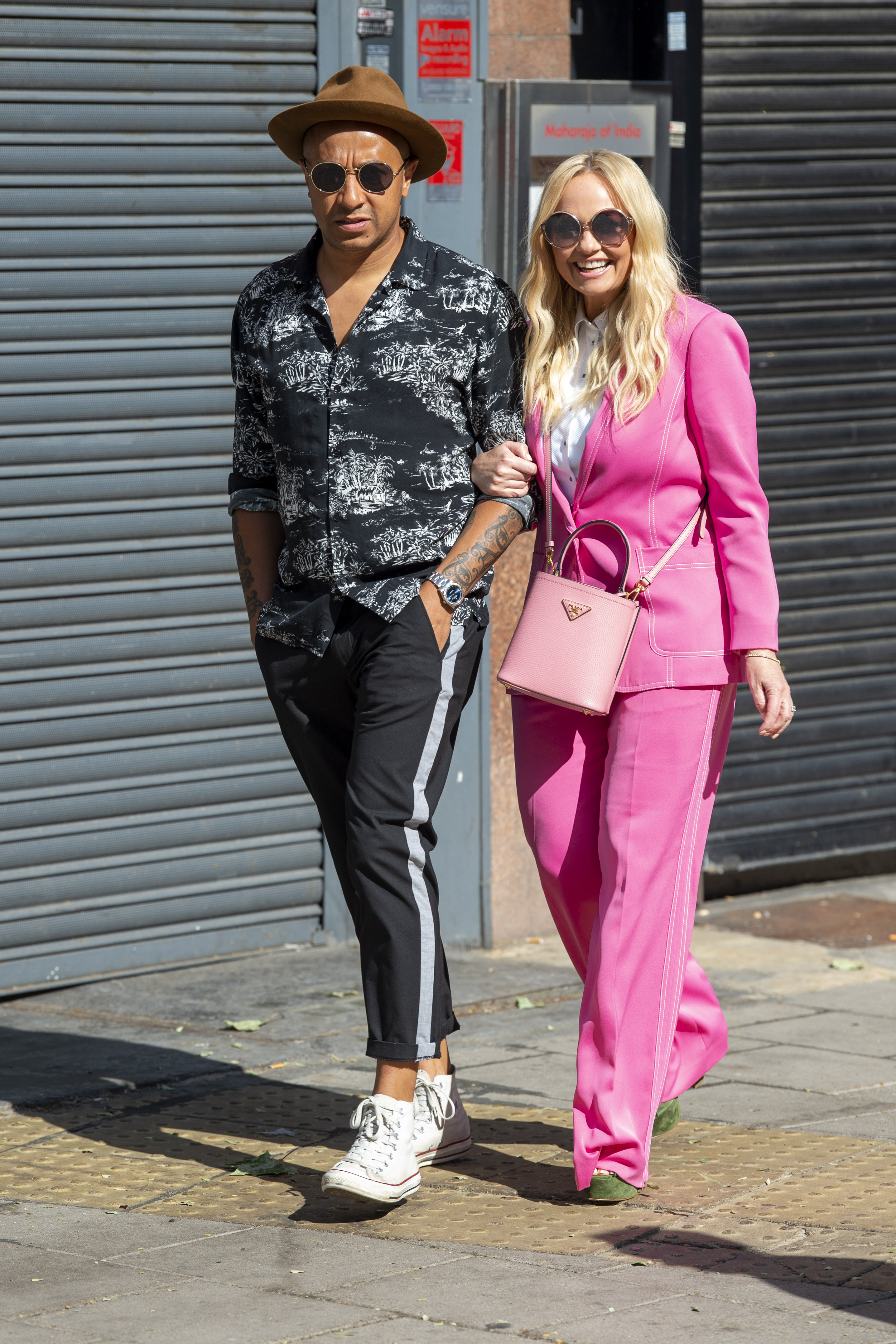 Speaking about the prospect of having another child she said: "It changes daily. Jade would absolutely love another child.

"It would be nice, wouldn't it? I change my mind all the time – I'm very indecisive."

She told hosts Annie O’Leary and Wendy Golledge: "You can't be indecisive about something like that, so I'm quite wary."