SHE charmed the nation while in the jungle last year, so it makes sense that I’m A Celeb bosses are in talks with runner-up Emily Atack to present Extra Camp.

The former Inbetweeners actress is set to replace Scarlett Moffatt for the lucrative ITV2 gig appearing alongside comedian Joel Dommett, who bosses have kept on after two years. 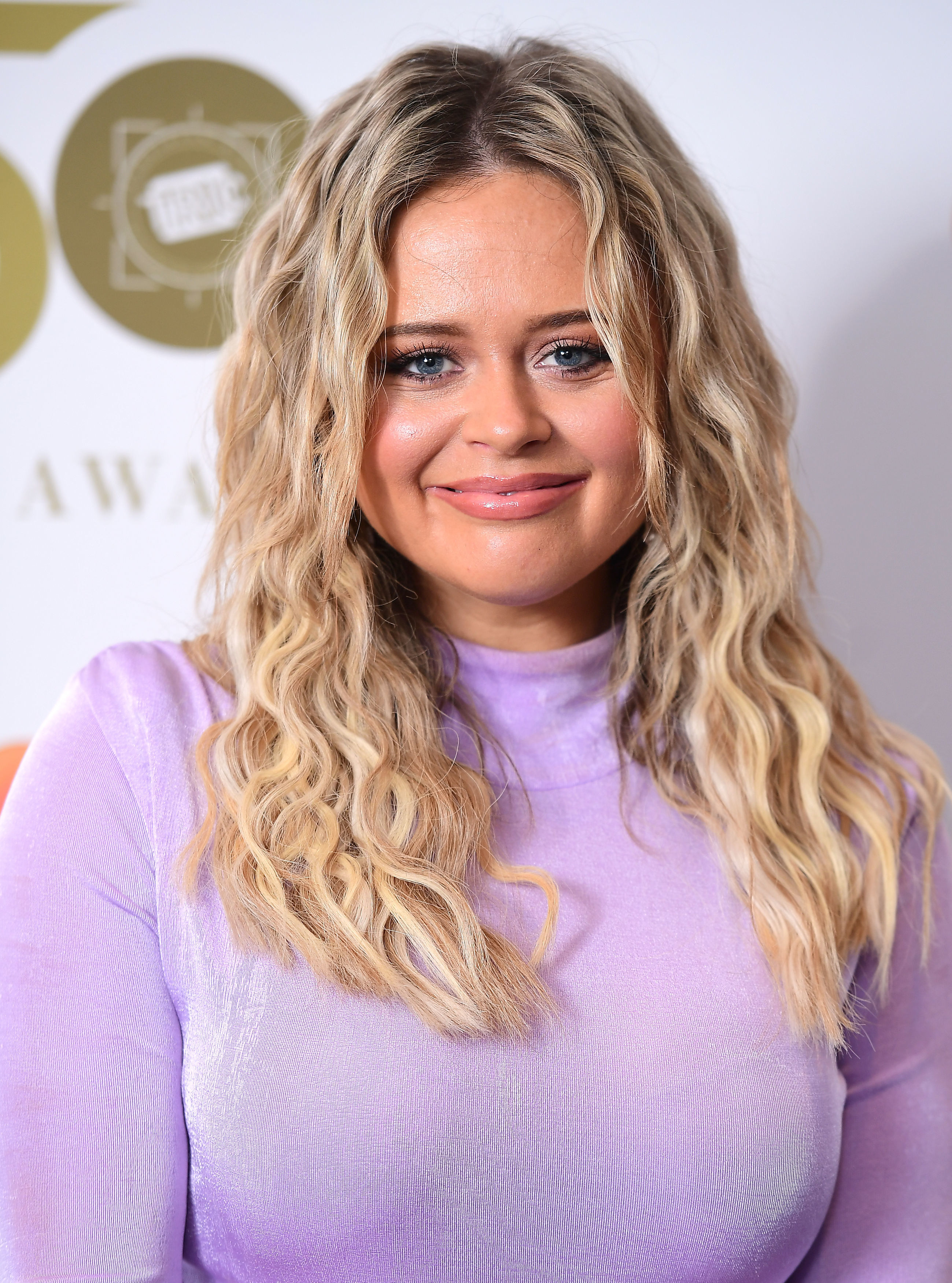 It comes after Scarlett and veteran Joe Swash announced they were quitting the spin-off series over the weekend.

Emily has had plenty of experience presenting live after touring the country earlier this year with her stand-up show, Talk Thirty To Me.

“She’s a true professional and can more than handle herself live on camera. She has great energy and doesn’t take herself too seriously. 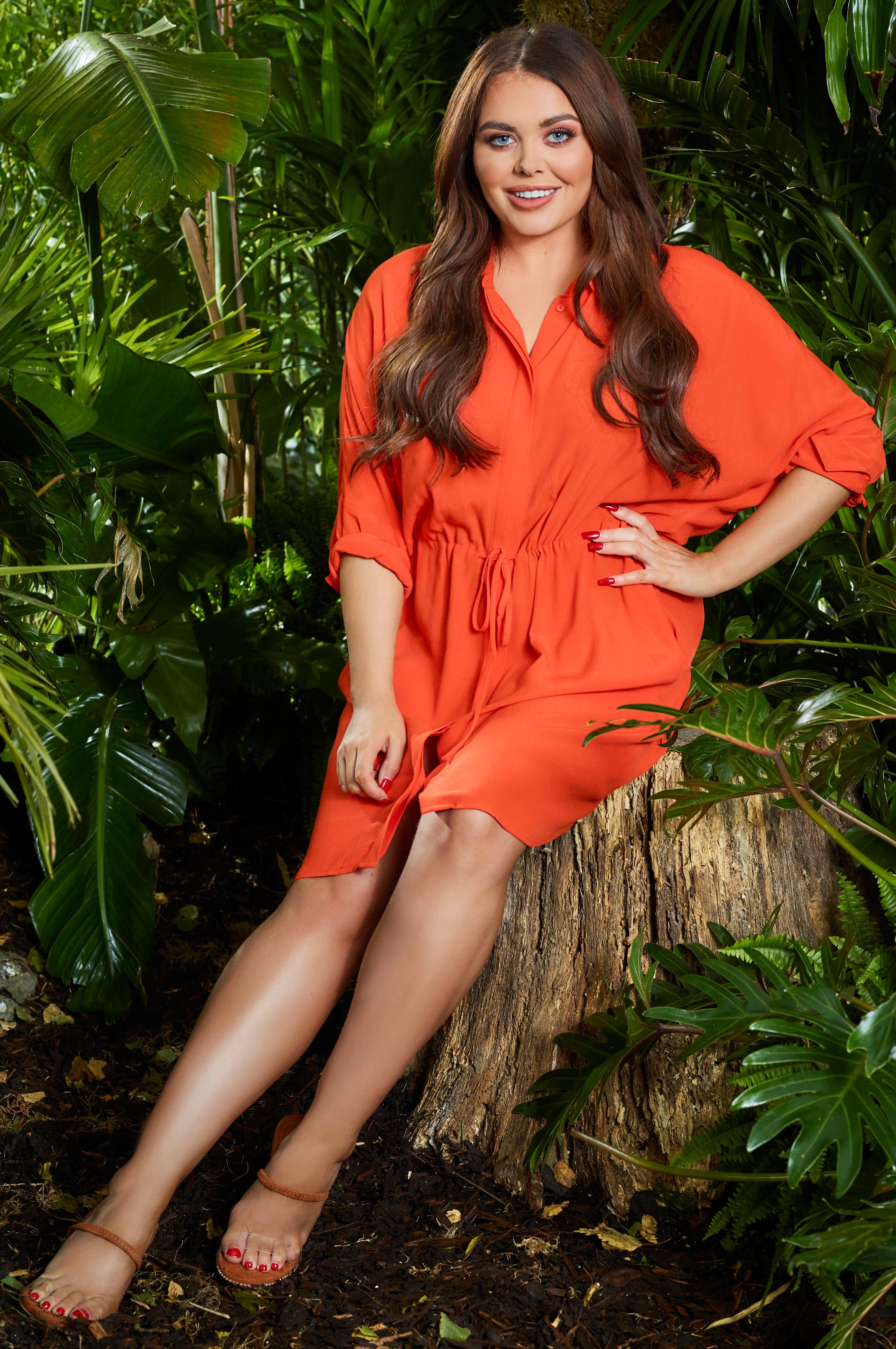 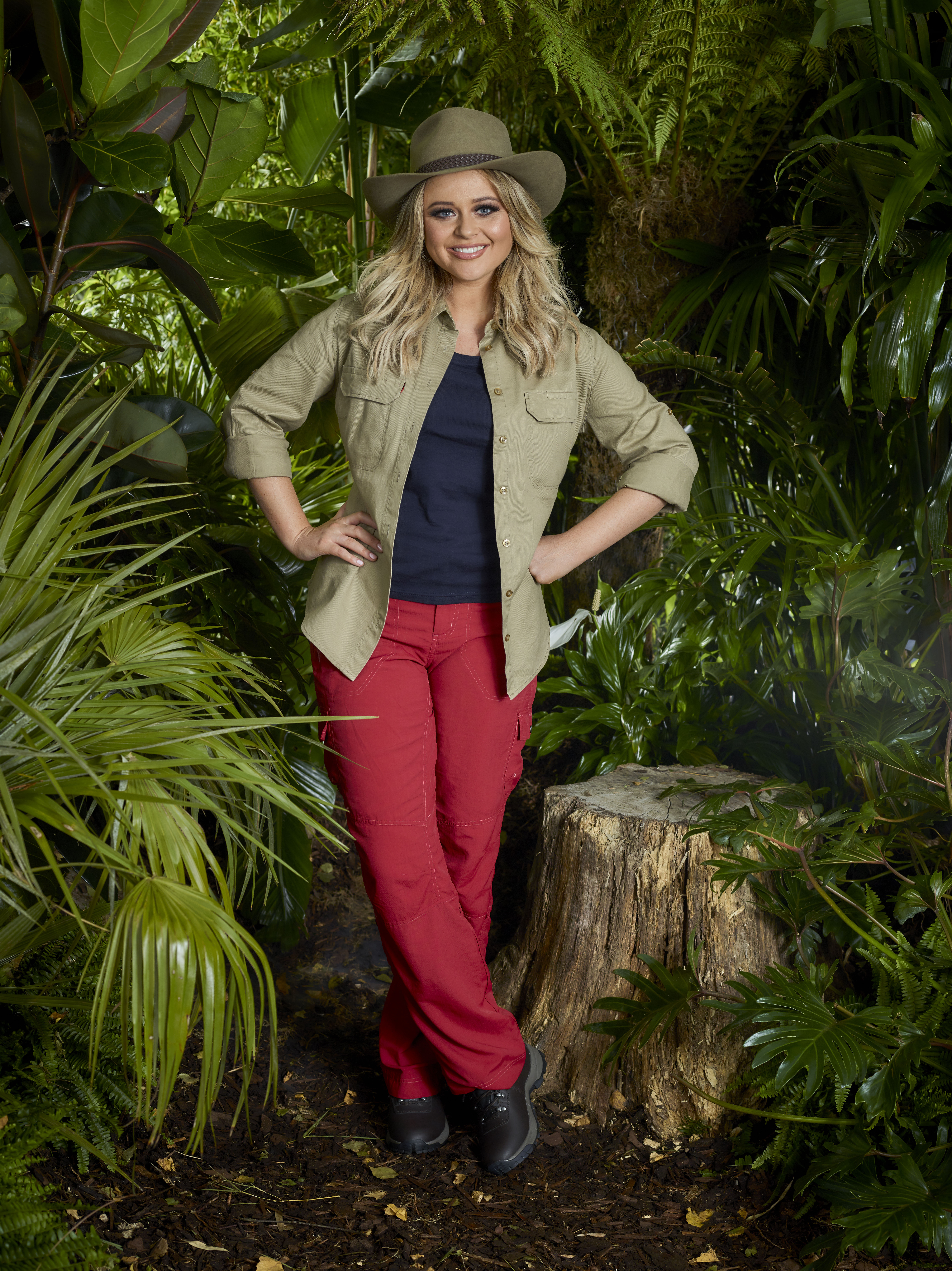 “She’s been open this year about being comfortable in her own skin and producers think she represents real women. She is already mates with Joel.

“Bosses are also planning to book another male presenter to replace Joe as they think a trio of presenters work well on set, with Joel carrying the show.”

MOTHERLAND star Diane Morgan is making her directorial debut for the BBC. She also stars in Mandy, the story of a woman who really wants a sofa, as part of four new comedy shorts for BBC iPlayer and BBC2. 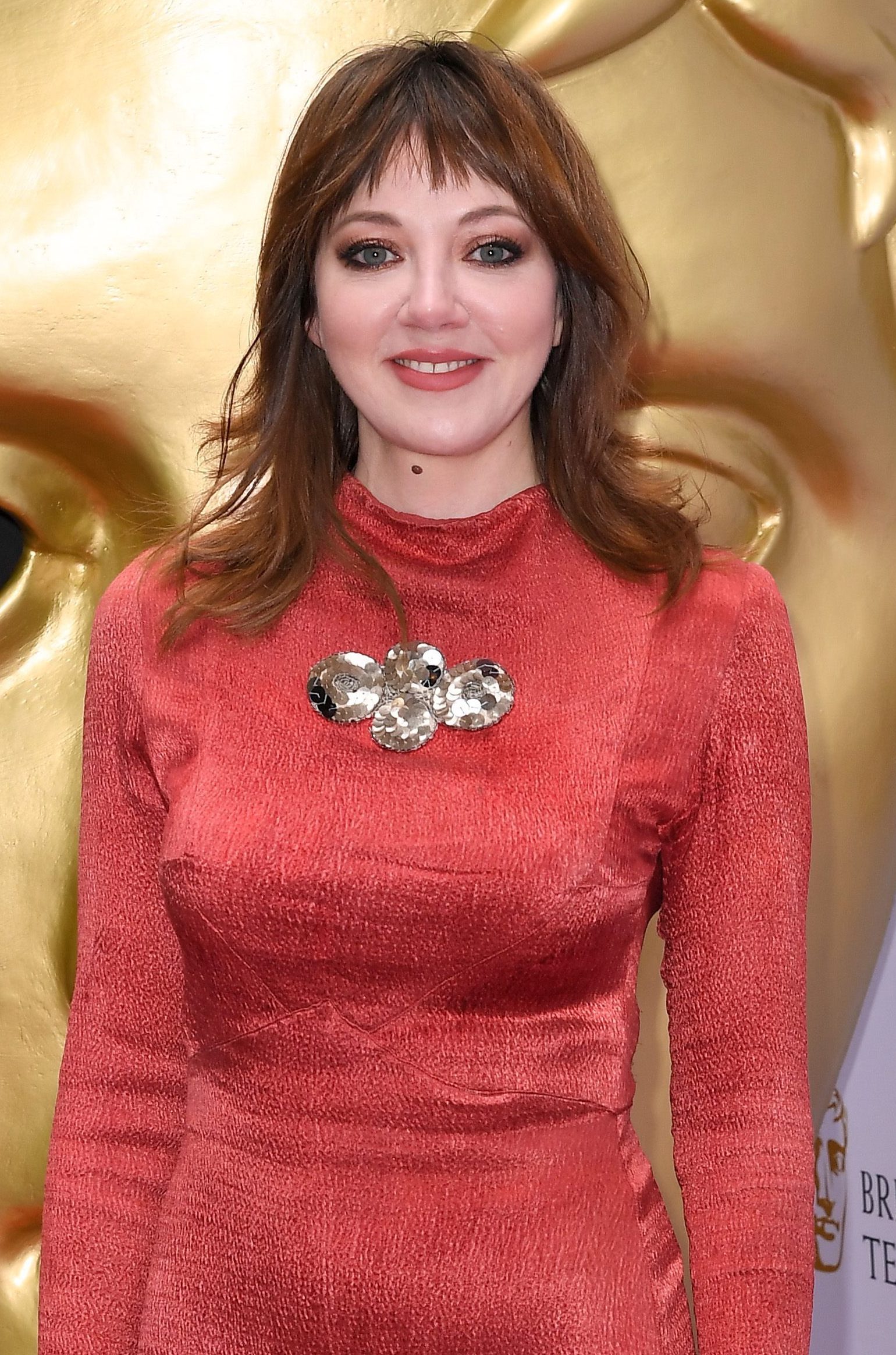 Diane has also gained fame in BBC2 mockumentary Cunk On Britain and Netflix’s After Life, alongside Ricky Gervais. The Beeb says the shorts – including Brain In Gear, Lazy Susan and Sorry – will “offer a novel way to watch comedy in more digestible ways”.

Famalam’s Gbemisola Ikumelo writes and stars in Brain In Gear about nightmare tenants. And Lazy Susan – comedy duo Freya Parker and Celeste Dring – showcase some of their characters after a sold-out run at Edinburgh Fringe.

Sorry, about an actress on the verge of superstardom, features Ghosts’ Lolly Adefope. Brain In Gear will be available on BBC iPlayer from August 3, while the other three shows will be available from tomorrow. I’m glad to see the Beeb investing in new talent.

JAMIE Lomas is set to return to Hollyoaks this year, 18 months after leaving, reprising his role as badboy Warren Fox.

NEIGHBOURS fans will see a familiar face on Britain’s Got ­Talent: The Champions this year as Bonni Anderson takes a break from ­Ramsay Street.

I can reveal the soap star is set to feature in the line-up for the ITV spin-off after winning the first ­series of Australia’s Got Talent as a 12-year-old singer. 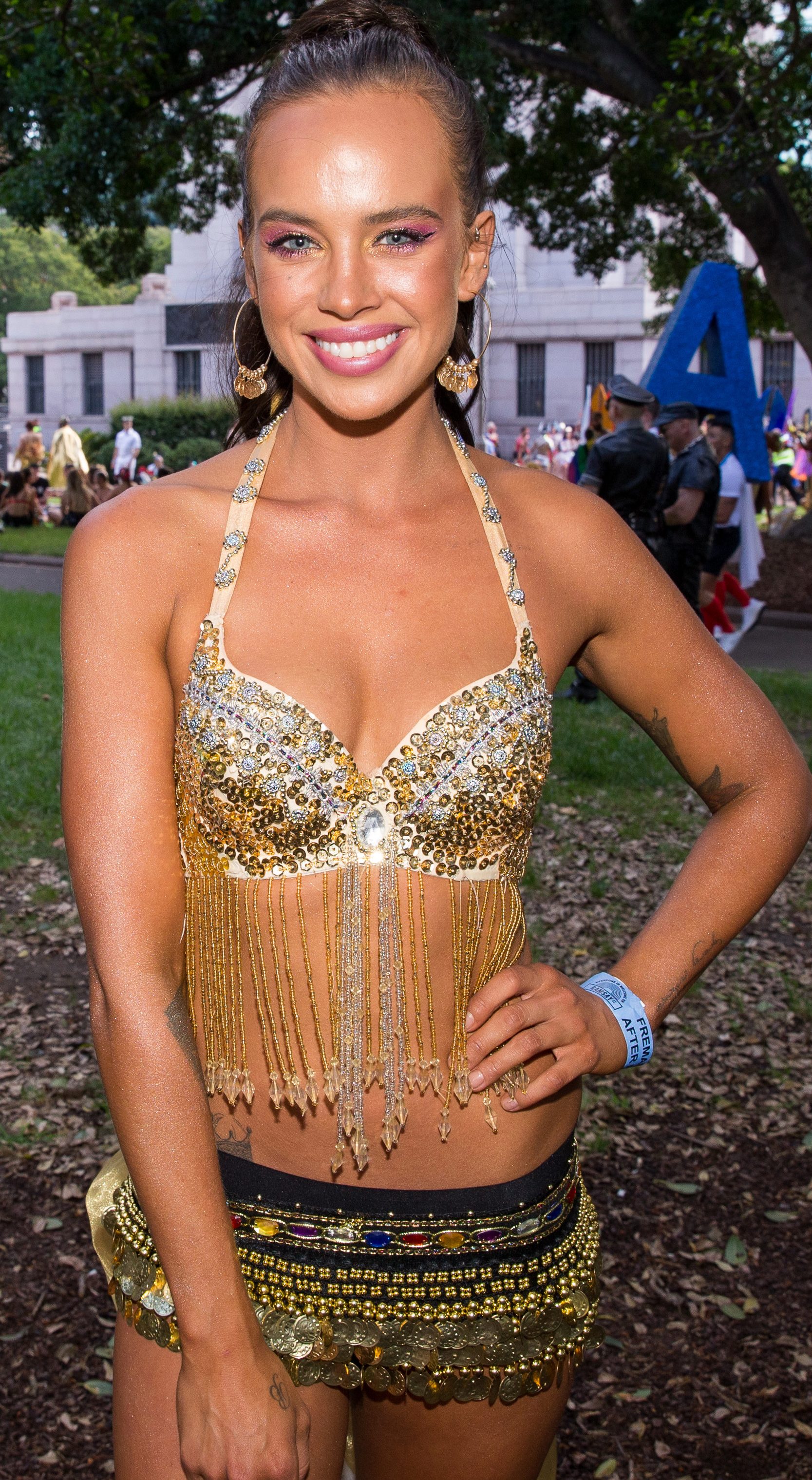 Bonnie turned down recording contracts and management deals in 2007 to return to school. However, she joined the cast of Neighbours early last year and released a track called Sorry with BMG in April.

A BGT source said: “Bonnie is going to add some glamour to the show and she’s more than capable for doing well in the competition, especially with Neighbours fans on her side.

Bonnie, who plays mechanic Bea Nilsson in the Aussie soap, will face competition from Paul Potts, Collabro and this year’s BGT finalist Ben. If she doesn’t win, Simon could always get her to see to his fleet of luxury cars . . . 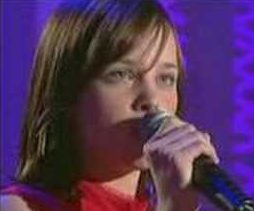 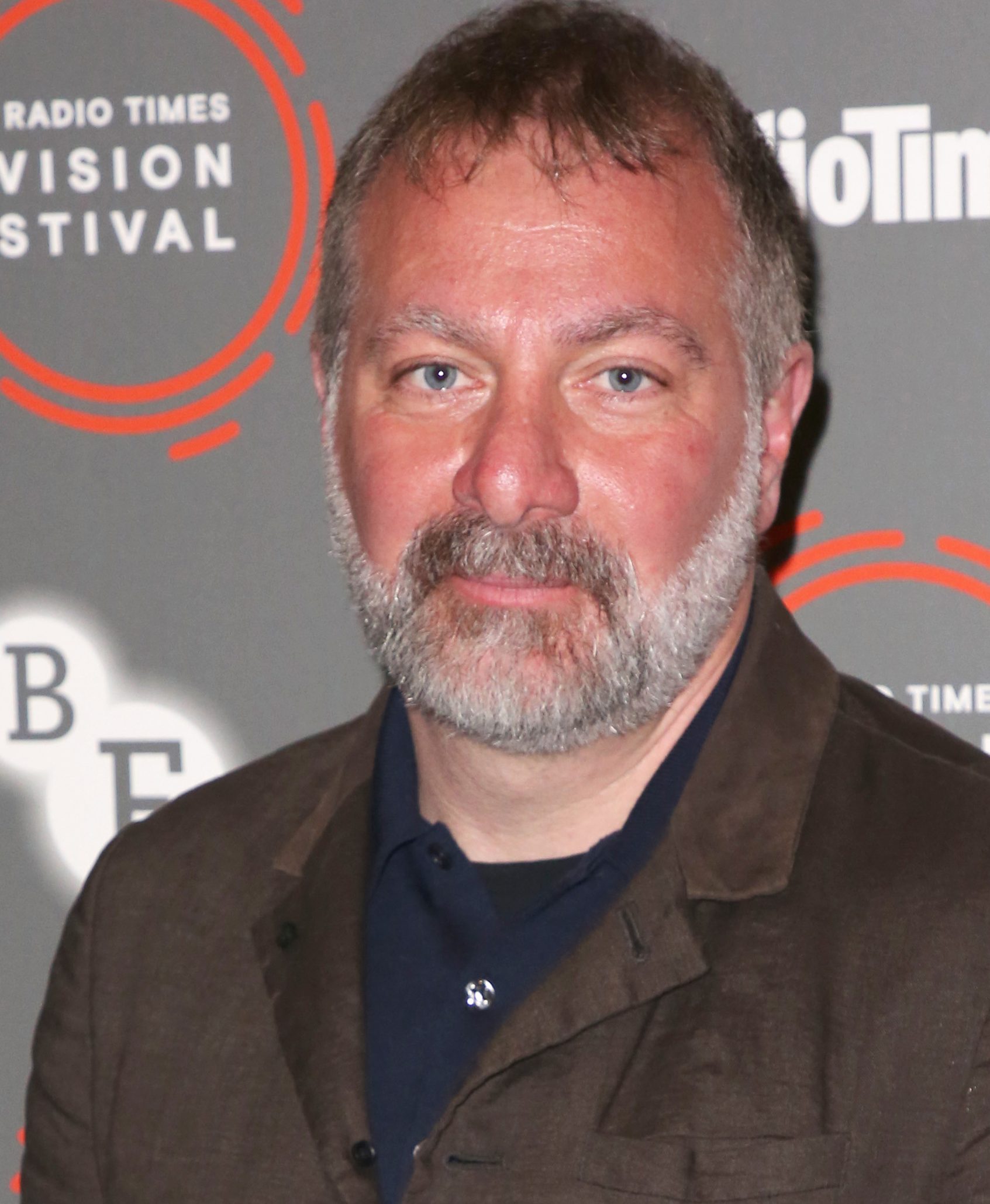 The show is about a lone scientist who receives eerie signals from deep space as he works at a remote radio observatory.

It will air on Quibi, a video streaming service set to launch next year which showcases short-length entertainment programmes. The “quick bite” platform is aimed at mobile users to fill “in-between” time.

It is the first writing foray in the US for Jed, right, – let’s hope Hollywood doesn’t tempt him away for ever.

JAI is given a shock grilling, in Emmerdale. A determined Moira takes action and Kim is devastated after making an offer.

In Coronation Street, Gemma and Chesney discuss the quads on local radio, and Kevin shares misgivings about Sophie’s plans.

Meanwhile, in Home and Away, Tori is in danger of losing the baby, but keeps the truth from Jasmine and Robbo, while Ziggy helps out at the shop when the stress of coping with the massive order gets to Ben.

WHY? A chance to “ooh” and “aaaah” at some of the ­cutest newborn creatures on Earth – from elephant calves in Kenya to fox cubs in the Arctic.