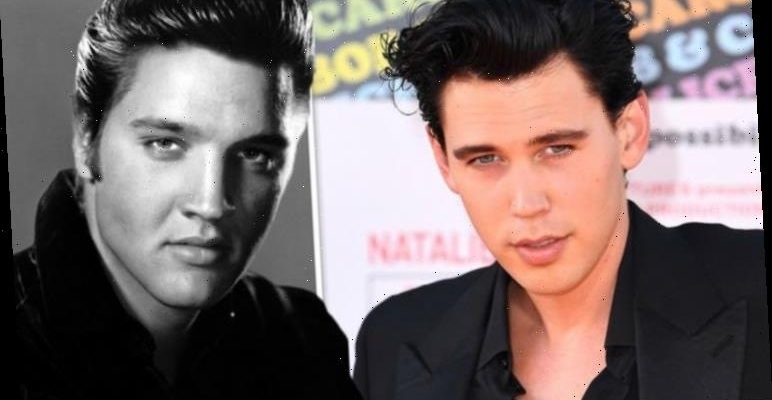 Legendary performer Elvis Presley has never been given the biopic treatment, and with such runaway successes as Bohemian Rhapsody and Rocketman filling cinema seats and garnering Academy Awards, it is about time he did. Director Baz Luhrmann stepped up to the challenge to do the King justice, but the biggest issue with telling Elvis’ story was always going to be casting the correct actor to play the versatile star. Thankfully, Luhrmann believes he found the perfect on-screen Elvis in former Disney star Austin Butler.

Speaking about the upcoming biopic, Luhrmann explained: “I knew I couldn’t make this film if the casting wasn’t absolutely right.

“We searched thoroughly for an actor with the ability to evoke the singular natural movement and vocal qualities of this peerless star [Elvis], but also the inner vulnerability of the artist.”

The 58-year-old then detailed how he combed through auditions, looking for the perfect Presley.

He said: “Throughout the casting process, it was an honour for me to encounter such a vast array of talent.” 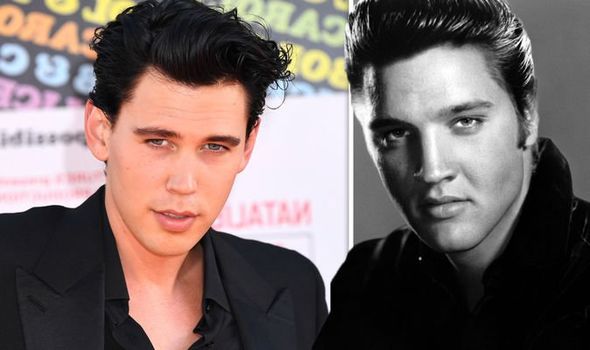 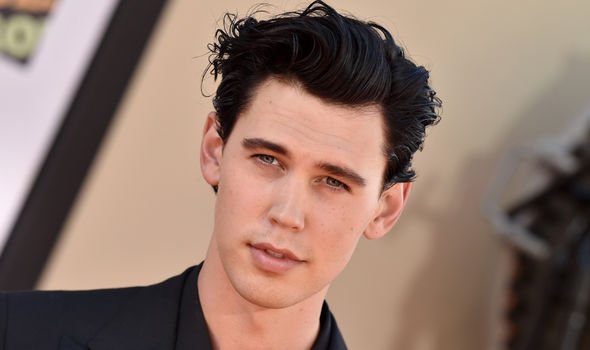 Touching upon the arrival of Butler, Luhrmann said: “I had heard about Austin Butler from his stand-out role opposite Denzel Washington in The Iceman Cometh on Broadway.

“Through a journey of extensive screen testing and music and performance workshops, I knew unequivocally that I had found someone who could embody the spirit of one of the world’s most iconic musical figures.”

Despite being a newcomer to cinema, Butler has already gained quite the fan in Luhrmann.

The film – simply titled Elvis – is due for release at the end of the year, and will depict the “life and career of the rock and roll legend”. 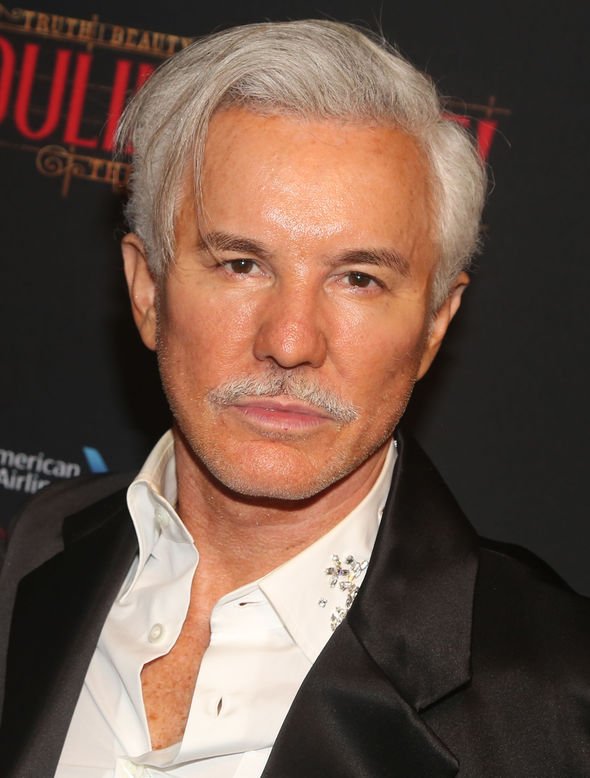 Luhrmann has previously spoken publicly about how passionate he is about the project.

He recently posted on Instagram: “Consumed with the film at the moment, thought it was the right time for a short intermission.”

Butler is to be joined on screen by legendary Hollywood star Tom Hanks.

Hanks is playing Elvis’ manager, Colonel Tom Parker, who stuck close to the star as his manager through the years.

Recently, Hanks gave some insight into how the character looks, as he showed off his bald head on The Graham Norton Show.

He also recently spoke up about learning some of the backstory of Colonel Tom, saying: “Let me just go back a little bit, my make-up man, [the late] Danny Striepeke – who did my make-up, for I think, 17 films – had done Elvis on, among others, Viva Las Vegas… and Harum Sacrum and Kissin’ Cousins.

“So he had made some really lousy Elvis movies. He told me stories about both Elvis and also Colonel Parker.

Hanks’ reference was to German folklore demon Mephistopheles, who made a pact with Faust for his soul, in accordance with the Devil.

Although it sounds as if Hanks had learned some devilish information about Colonel Tom, he later spoke to Priscilla Presley – Elvis’ ex-wife – who defended the manager.

During their chat, she commented: “No. [Colonel Tom] was a wonderful man, and I wish he was alive today. He took really great care of us. He was a scoundrel in his way.”

READ THE REPORT AT DEADLINE