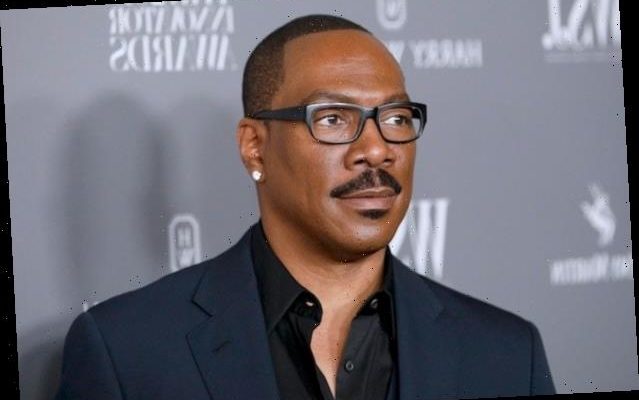 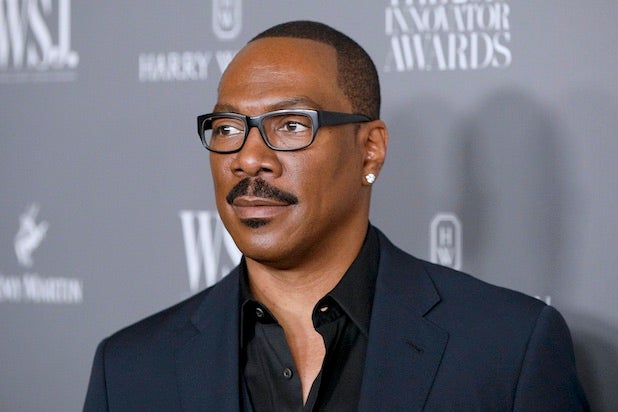 Eddie Murphy will receive the Distinguished Artisan Award at the 8th annual Make-Up Artists & Hair Stylists Guild Awards, MUAHS announced on Tuesday. Arsenio Hall, Murphy’s friend and co-star in the upcoming “Coming 2 America,” will present the award at a virtual ceremony on April 3.

The Distinguished Artisan Award goes to an actor or filmmaker whose work has been enhanced by collaboration with makeup and hair-styling artists. Past honorees include actors Patrick Stewart, Gary Oldman and Johnny Depp and directors Guillermo del Toro and Ryan Murphy.

In a few of Murphy’s films, notably the 1996 comedy “The Nutty Professor” and its 2000 sequel (and also in “Coming 2 America”), he played multiple roles with the help of extensive makeup.

“From The Nutty Professor to Prince Akeem, Eddie Murphy is a legendary actor whose myriad of characters live in our hearts forever,” IATSE Local 706 President Julie Socash said in a statement. “He has expertly created memorable personalities in numerous award-winning films, often portraying multiple characters in the same film. This award recognizes all the hours that he has spent in the make-up chair collaborating with our talented and innovative make-up artists and hair stylists, and we celebrate these great relationships and Eddie’s enormous talents.”

Murphy most recently starred in “Dolemite Is My Name” and won an Emmy for hosting “Saturday Night Live.”