ROUNDHAY Park will play host to Ed Sheeran, as the international pop star is set to hit the stage TODAY (Friday, August 16, 2019) for his Divide tour.

The Thinking Out Loud singer will be supported by The Darkness and Lewis Capaldi, as well as a mystery opener. Here is everything you need to know about his gig… 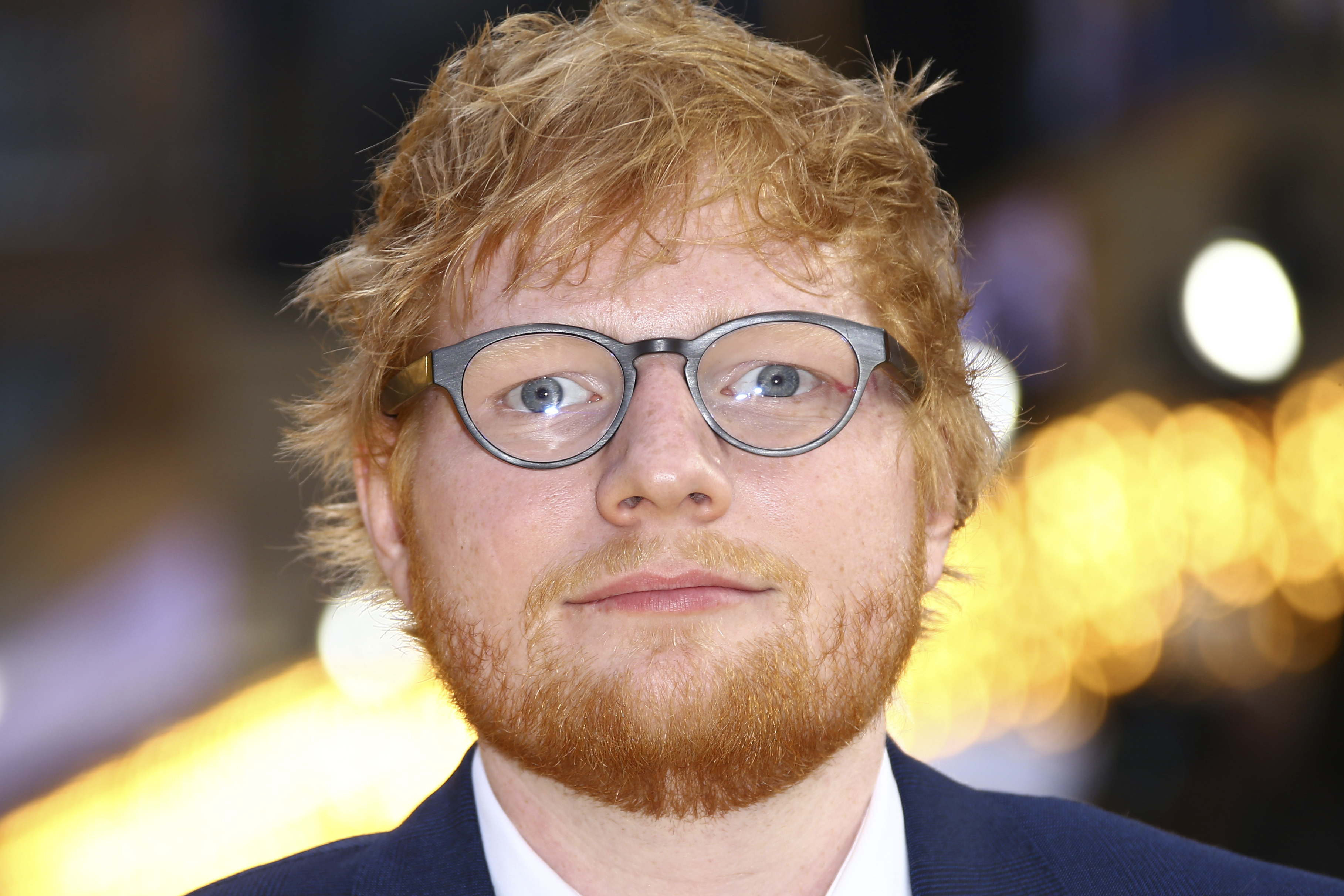 Fans of Ed Sheeran in the north can breathe a sigh of relief as the superstar is finally heading their way, with his Divide tour.

The hotly anticipated show is being taken to Leeds’ Roundhay Park, so here is a rundown of the things you must know before his two-night run.

What will the weather be like at Roundhay Park?

The Met Office has put a yellow weather warning in place for rain in West Yorkshire for Friday, August 18, 2019.

Winds of up to 40mph are also set to batter the area and downpours are likely to be widespread and heavy at times.

As a result, conditions for driving are expected to be difficult during the afternoon and early evening.

However, the heaviest rain is predicted to fall “over high ground, where some places may see 60-80mm”. 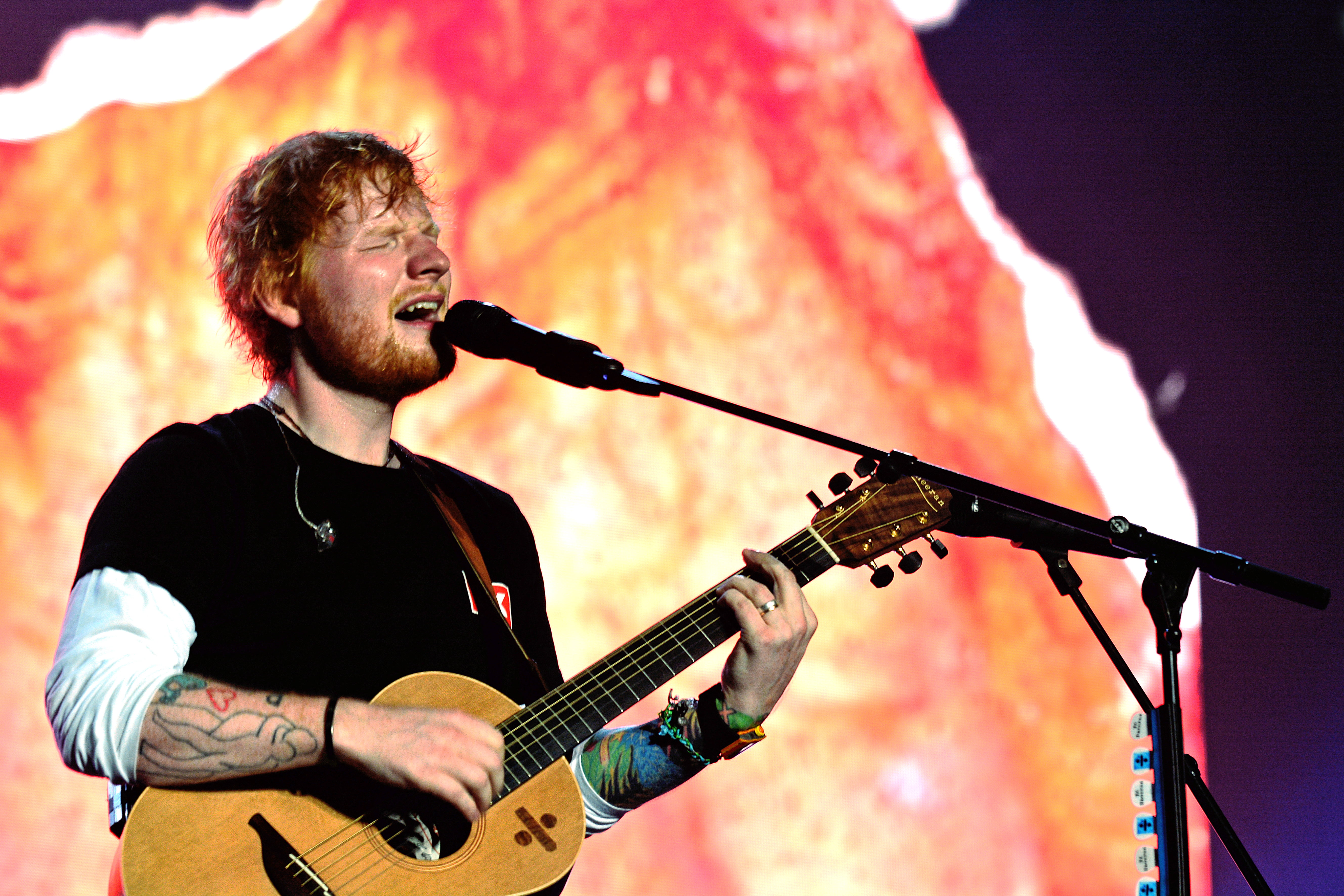 Can I still get tickets to Ed Sheeran’s show at Roundhay Park?

Yes! You can still get your hands on tickets to Ed’s show at Roundhay Park, however, Saturday’s leg of the tour is totally sold out.

But the Friday tickets are still available and can be purchased from seetickets.com here.

If you decide to purchase one it will set you back £82.50, plus a transaction fee which is approximately £3.00. 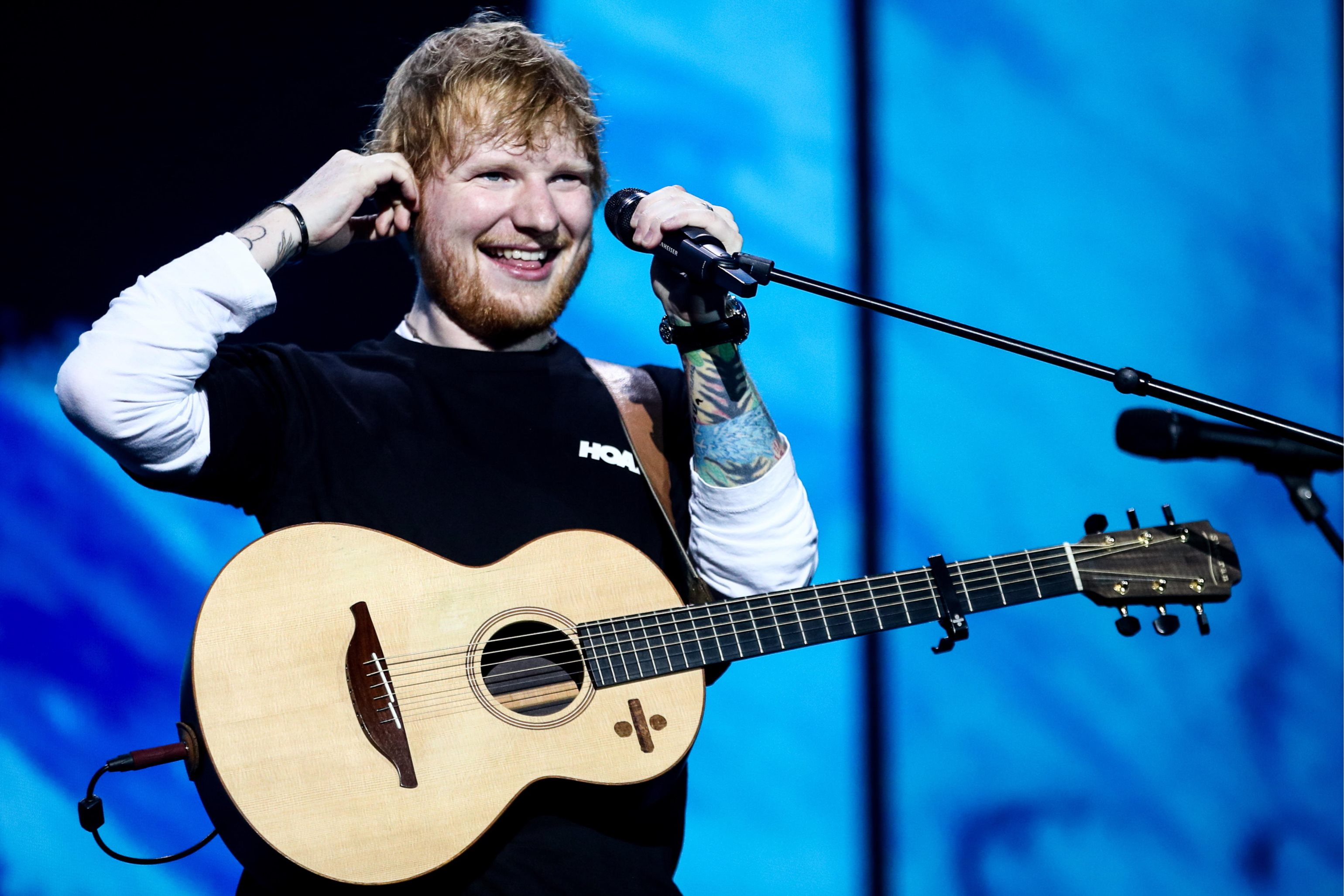 Where is Ed Sheeran’s show in Roundhay Park?

Roundhay Park is in Leeds, West Yorkshire, England and is one of the biggest city parks in Europe, according to the park’s official website.

The park covers 700 acres of parkland, lakes and woodland and attracts visitors from all over the world all year round.

Roundhay Park is approximately three miles North of Leeds City Centre off the A58 Wetherby Road at Oakwood.

Also, Roundhay Park is accessible from the A6120 Leeds Ring Road and buses 2 and 12 travel to and from Leeds City Centre there.

However, First West York have revealed there will be planned diversions to bus routes, meaning more public transport is now travelling to Roundhay Road.

Buses now include the number 3, 3A, 13 and 13A. For more information and timetables check the official website here.

Shuttles buses going from the city centre directly to the venue are also available and include Big Green Coach.