OUR biggest male pop star and America’s sweetheart are heading for a hat-trick of success after teaming up for another collaboration.

Superstar pals Ed Sheeran and Taylor Swift, who sang together on 2012’s Everything Has Changed and 2017’s End Game, have gone back into the studio to record a song called Run. 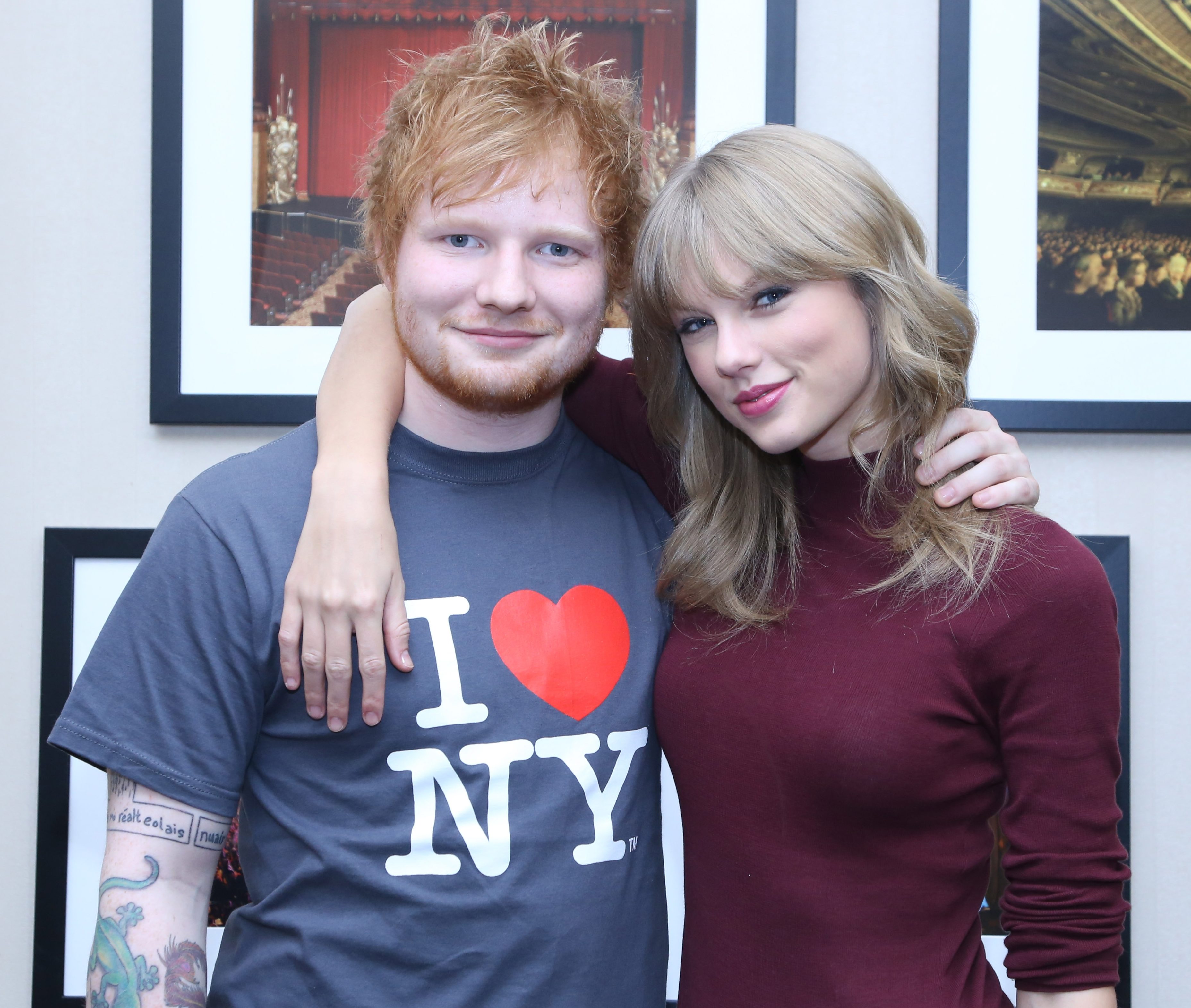 They wrote the track almost a decade ago, during sessions for Taylor’s fourth studio album Red, and have dug it out of the vaults as a bonus track for a re-recorded edition, Red (Taylor’s Version), which is out next Friday.
A music insider said: “They wrote the song on the first day they met.

"It has never been released but when Taylor was re-recording the album she knew she wanted to find this track and rework it because it has such a special place in their hearts.

“She knows fans will love it. They both feel like it will be a lovely treat. Their voices blend perfectly together. It’s beautiful.”

Taylor began re-recording all her studio albums last year after the rights to her back catalogue were bought by music manager Scooter Braun.

So this time she will get the profits from sales.

With another handful of new songs included on Red, which were written when the original was recorded, I’m expecting great things.

The first LP included hit singles 22, We Are Never Ever Getting Back Together and I Knew You Were Trouble.

Here’s hoping the new song with Ed is as good as those tunes. 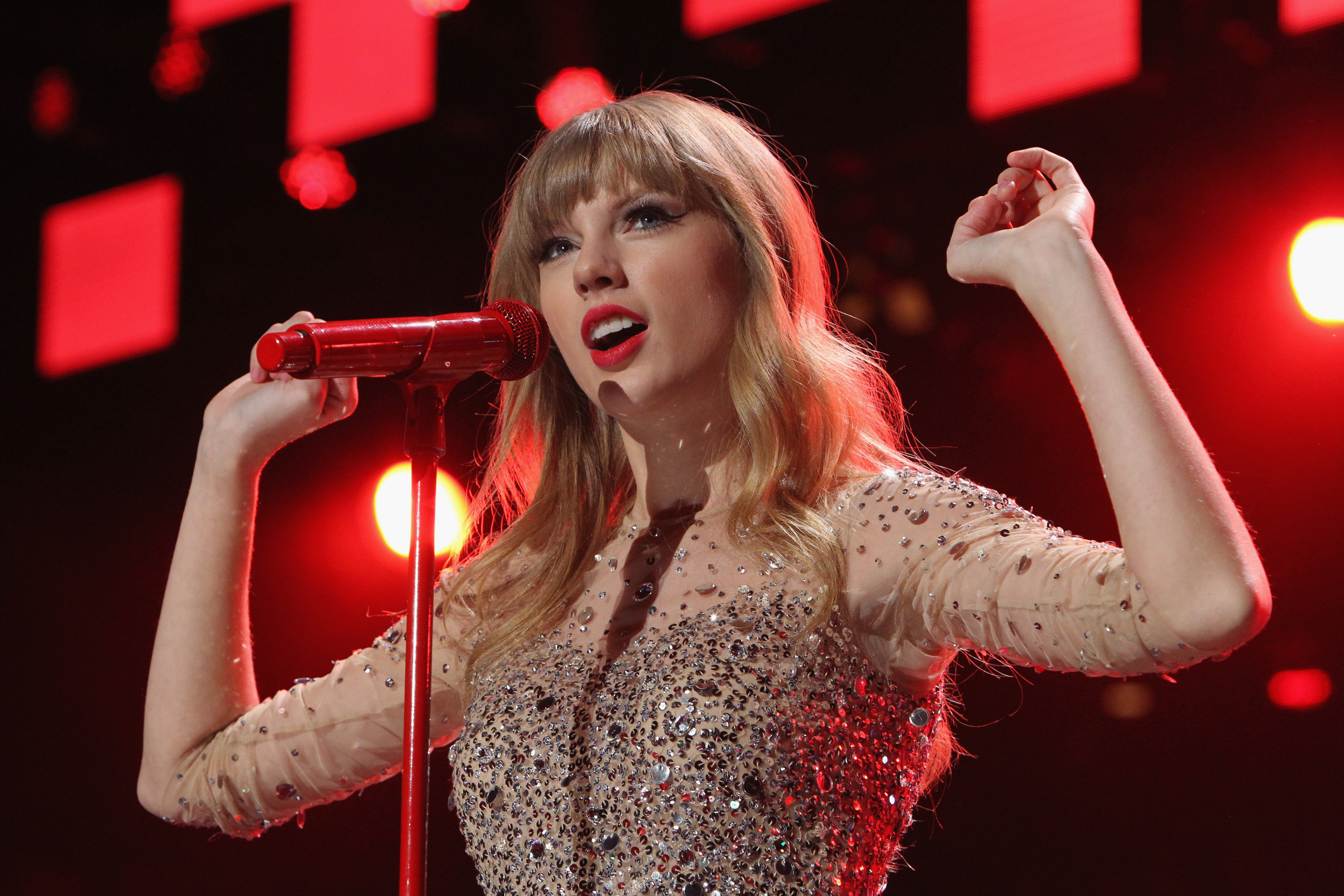 KIM PETRAS has promised to deliver a “powerful” show when she becomes the first out transgender artist to perform at the MTV EMAs in Budapest, Hungary – a country that has recently caused controversy for its anti-LGBTQ+ laws.

The singer, who will take to the stage at the event on November 14, said: “I’m not someone who likes to fit into anything, so I’m pulling out all the tricks I’ve got up my sleeve. 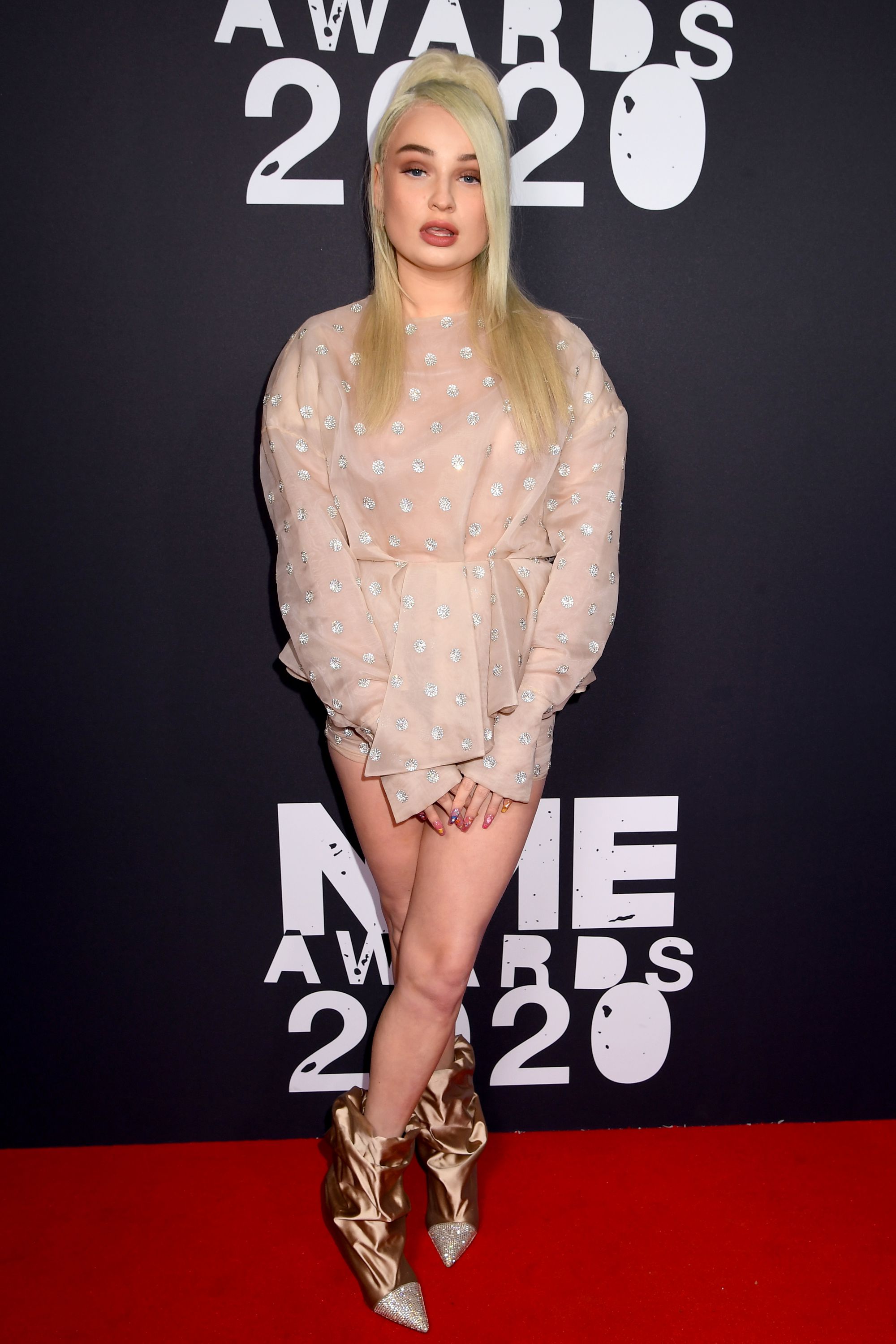 “I believe in freedom of expression and I don’t really believe in censorship doing anything good for people.

“So I’m really excited MTV is taking a stand against censorship and really putting diversity into the show.”

The event, to be hosted by rapper Saweetie and featuring performances from Maneskin and Maluma, will air live on MTV.

JAMES ARTHUR wants to start a record label to support artists in his native Redcar in North Yorks.

He said: “The unemployment rate is the worst in the country but there’s a lot of talent there.

“I’d love to see people who didn’t have the best start in life break through. Personally, I champion those people and root for them.”

It's all about Mimi

LEWIS CAPALDI is hard at work on his second album and may have just got some inspiration from rising British singer-songwriter Mimi Webb.

The pair posed for this snap before she took to the stage for the final night of her first headline tour. 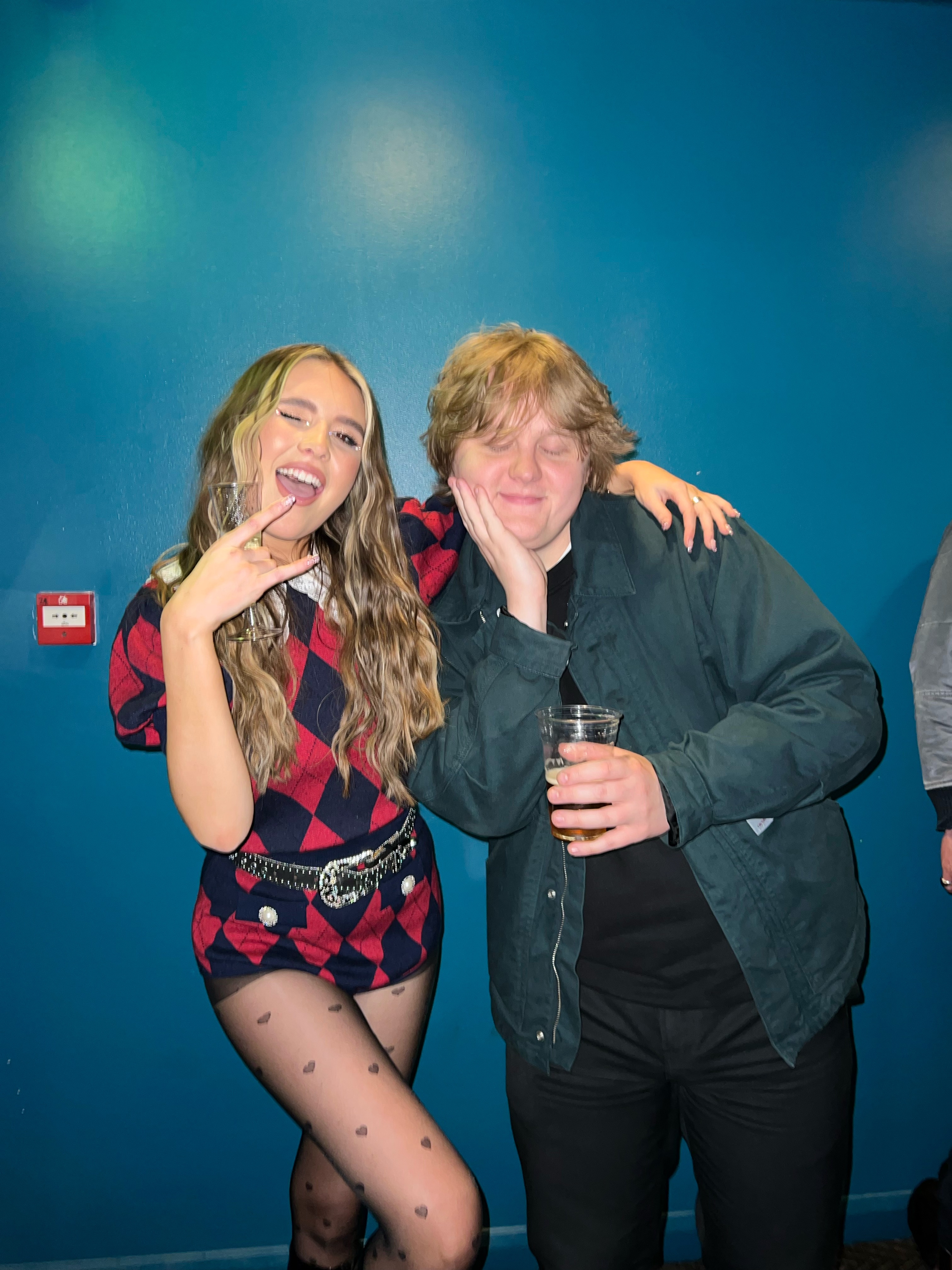 Scot Lewis was in the crowd at London’s Scala on Tuesday to see Mimi belt out her own heart-wrenching songs which have quickly gained her a huge following.

She is the most promising British singer of the past 12 months, and it won’t be long before she is selling out huge venues.

Her first taste of that will be next month, as she will perform at Capital’s Jingle Bell Ball with Barclaycard at London’s O2 Arena.

Mimi was announced yesterday as being on the line-up on December 11, the first day of the weekend event, where Coldplay, Becky Hill, Clean Bandit, Years & Years and Sigrid will play.

The headliner will beJustin Bieber, whose performance will be his only show in Europe this year.

The line-up for the second day will be announced on Capital radio this morning. Tickets will go on sale at 9am tomorrow.