EASTENDERS has been watched 62m times on the BBC's iPlayer service since returning from its break in September.

The soap was forced to take a three month hiatus due to the pandemic, but fans were eager to catch up. 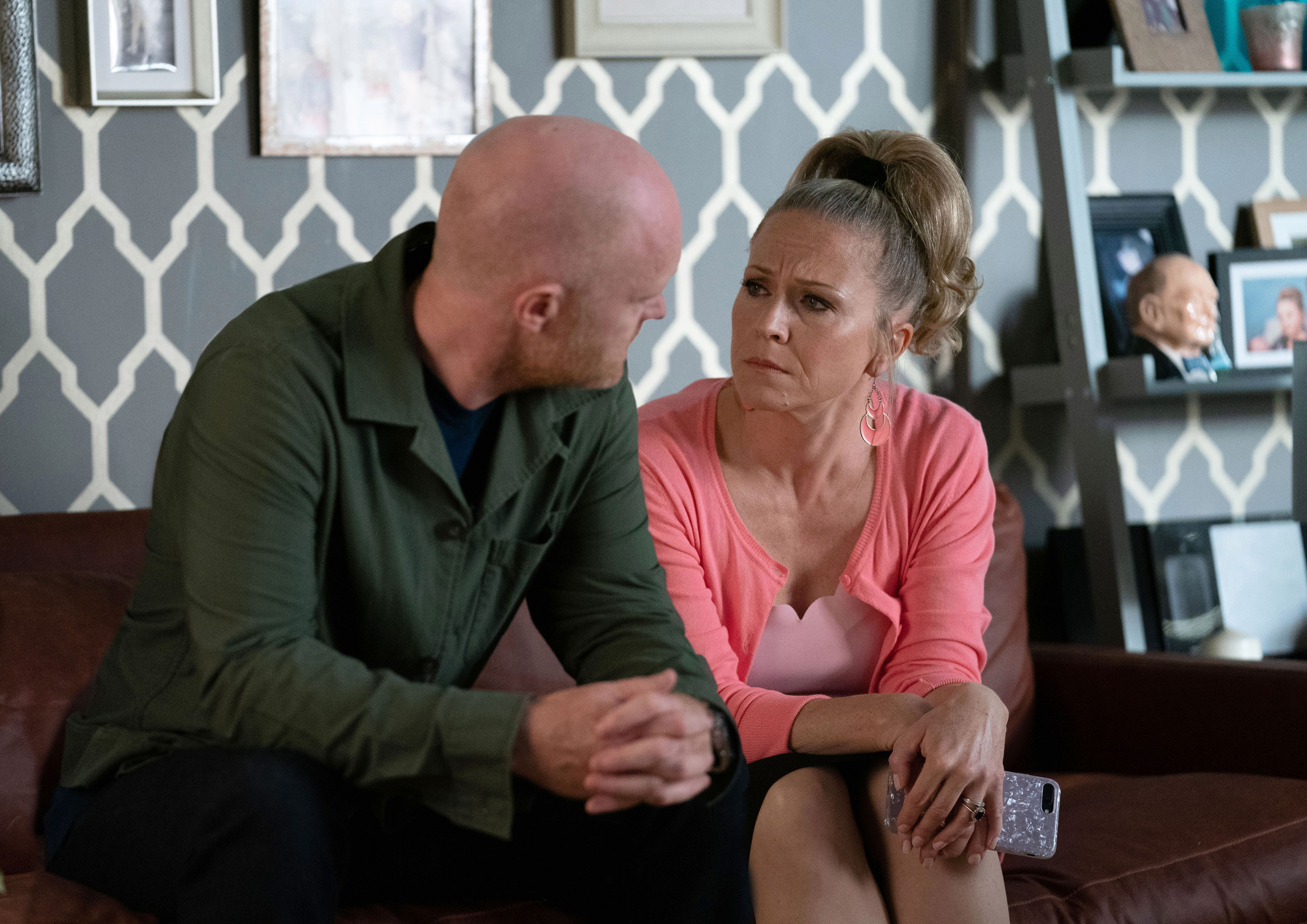 In the months since the show returned it was watched tens of millions of times on the catch-up service.

Over the year so far it has been requested 163m times.

Meanwhile, Normal People was BBC iPlayer's most popular series of 2020 after it was streamed more than 62 million times.

The television adaptation of Sally Rooney's novel proved to be more popular on the platform than other leading programmes including Killing Eve, MasterChef and The Split. 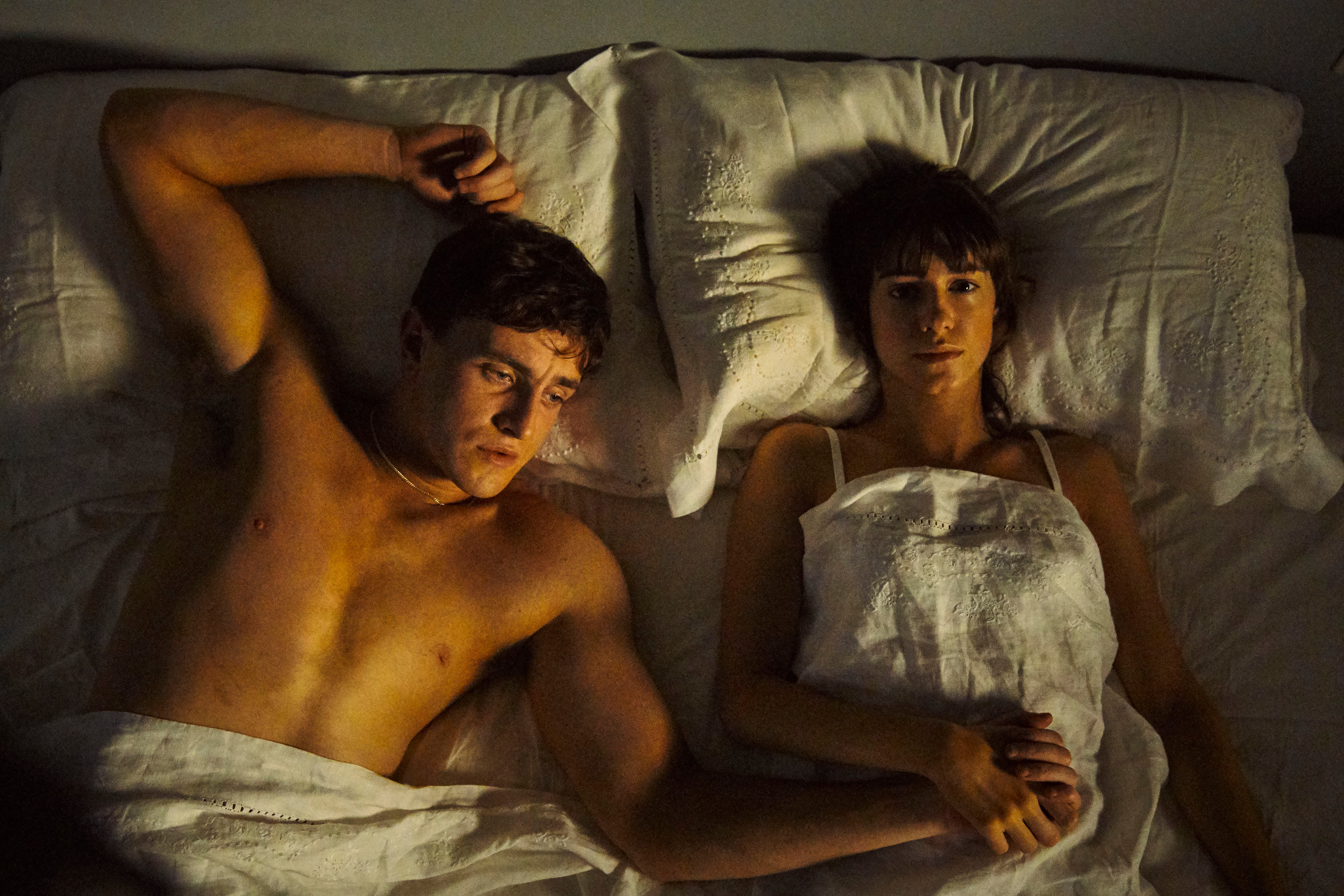 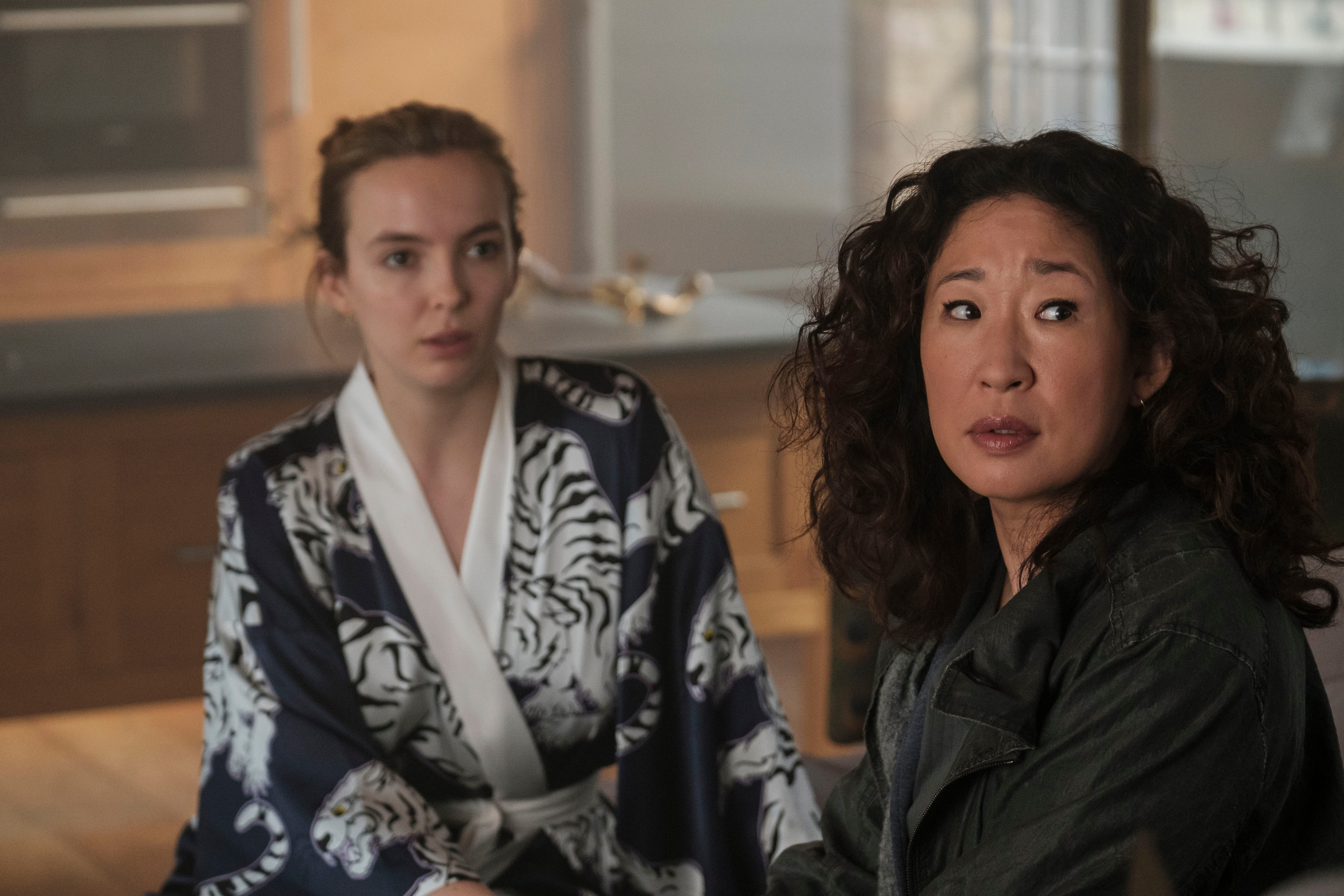 There have been a total of 5.3 billion streams across all content on iPlayer this year, which is a 33% rise on the same period last year and is a new record for the BBC.

Killing Eve was the second most watched programme and was streamed a total of 39,344,000 times.

The single most popular episode of a programme on iPlayer was the series three opener of Killing Eve, which was streamed 7,398,000 times.

The first episode of Normal People was streamed on 6,378,000 occasions.

The drama focuses on the on-again off-again relationship between Irish teenagers Marianne and Connell, beginning in their school days through to their time at university.

Dan McGolpin, controller of BBC iPlayer, said: "It's been a tough year for so many of us but through two national lockdowns and many difficult months BBC iPlayer has been there to keep us entertained and well informed wherever you are throughout the UK, seeing five billion requests for the first time ever.

"It's pleasing to see the sensational adaptation of Sally Rooney's Normal People take top slot as the biggest series of the year and there have been other brand new drama series among the most popular, such as Michaela Coel's I May Destroy You, The Nest and The Secrets She Keeps as well say hugely popular returners like Killing Eve and The Split."