PHIL Mitchell's life continued to hang in the balance in tonight's EastEnders as doctors broke the news to his family that he would have to be kept in a coma and could be brain-dead when he wakes.

Fans were not happy with the latest twist to the storyline, threatening to switch off from the show all together if the long-running character is left with permanent brain damage. 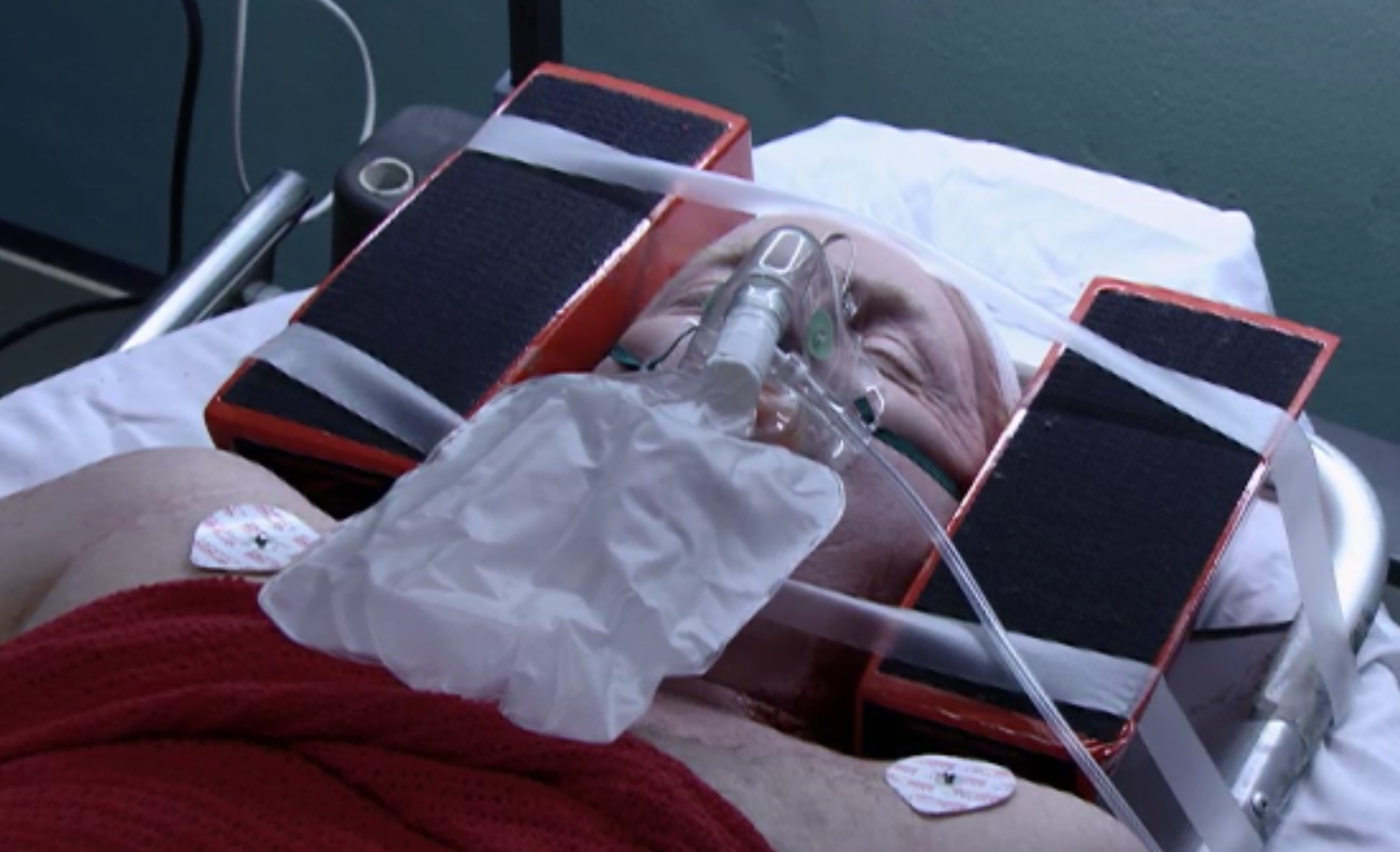 The Walford hardman's loved ones descended on the hospital at the outset of the episode, as Phil was rushed there following his discovery after being attacked by Stacey Fowler earlier this week.

Unaware of who attacked her husband, a distraught Sharon maintained a vigil at his bedside.

Desperate for him to pull through, the devastated blonde begged her unconscious other half: "Please Phil, come back to me."

Meanwhile Ben, who viewers saw cover for Stacey and plot to frame Keanu Taylor for the attack, continued his dastardly plot. 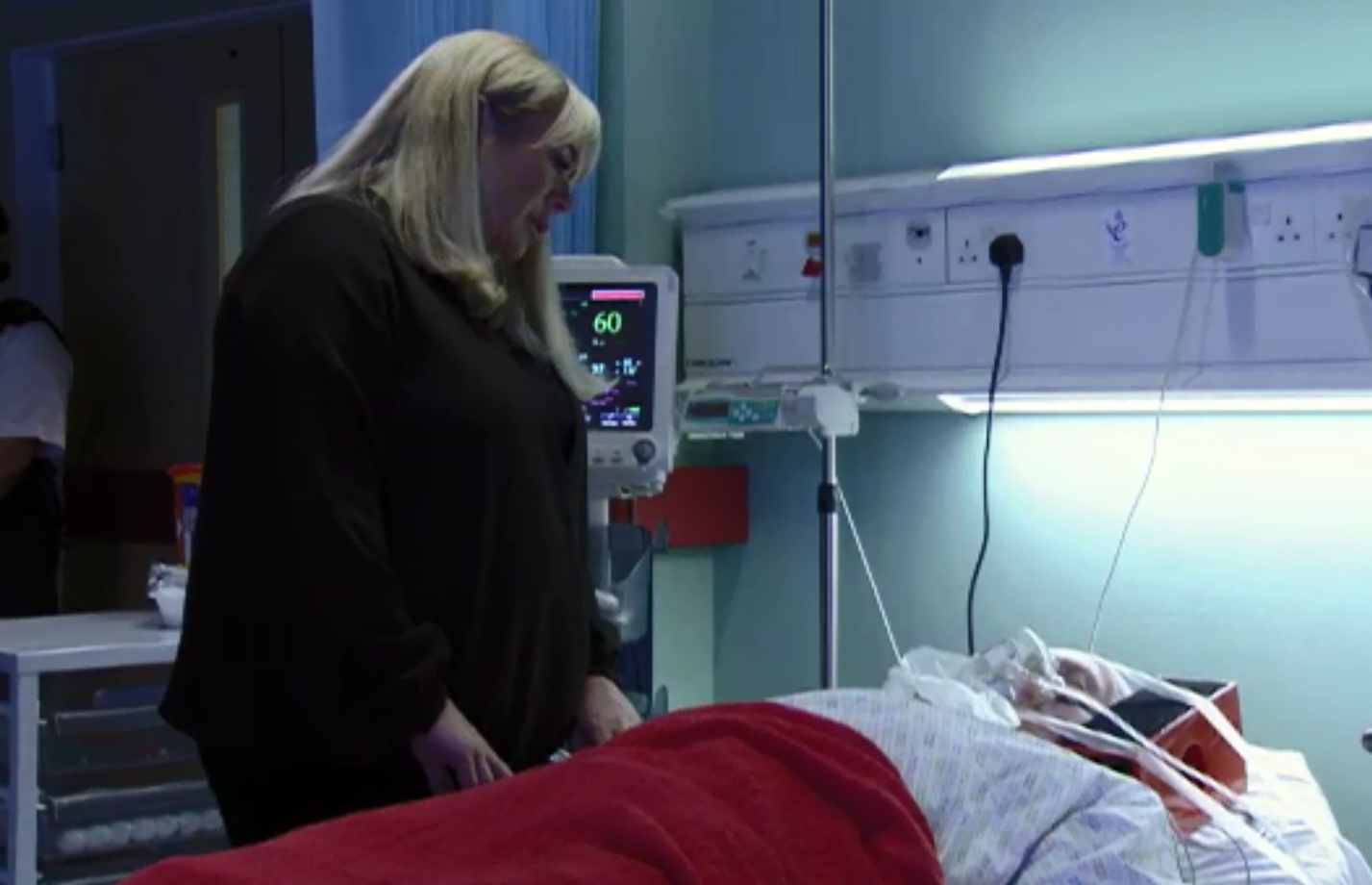 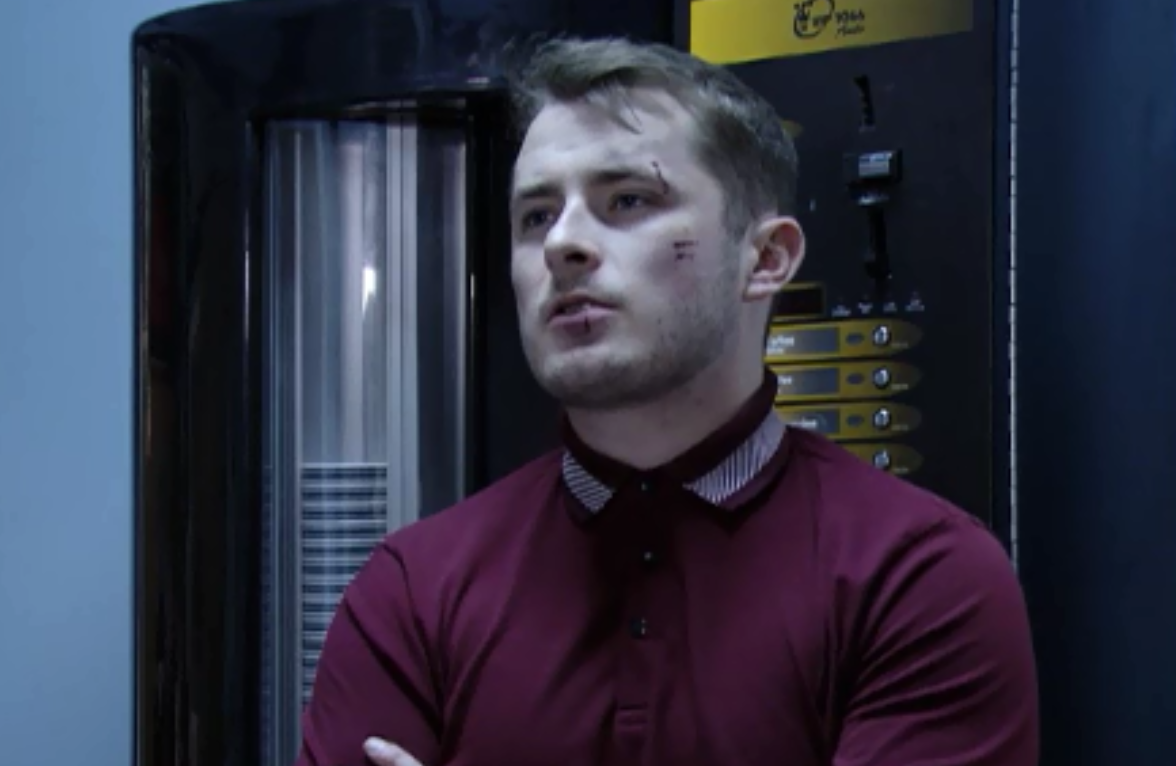 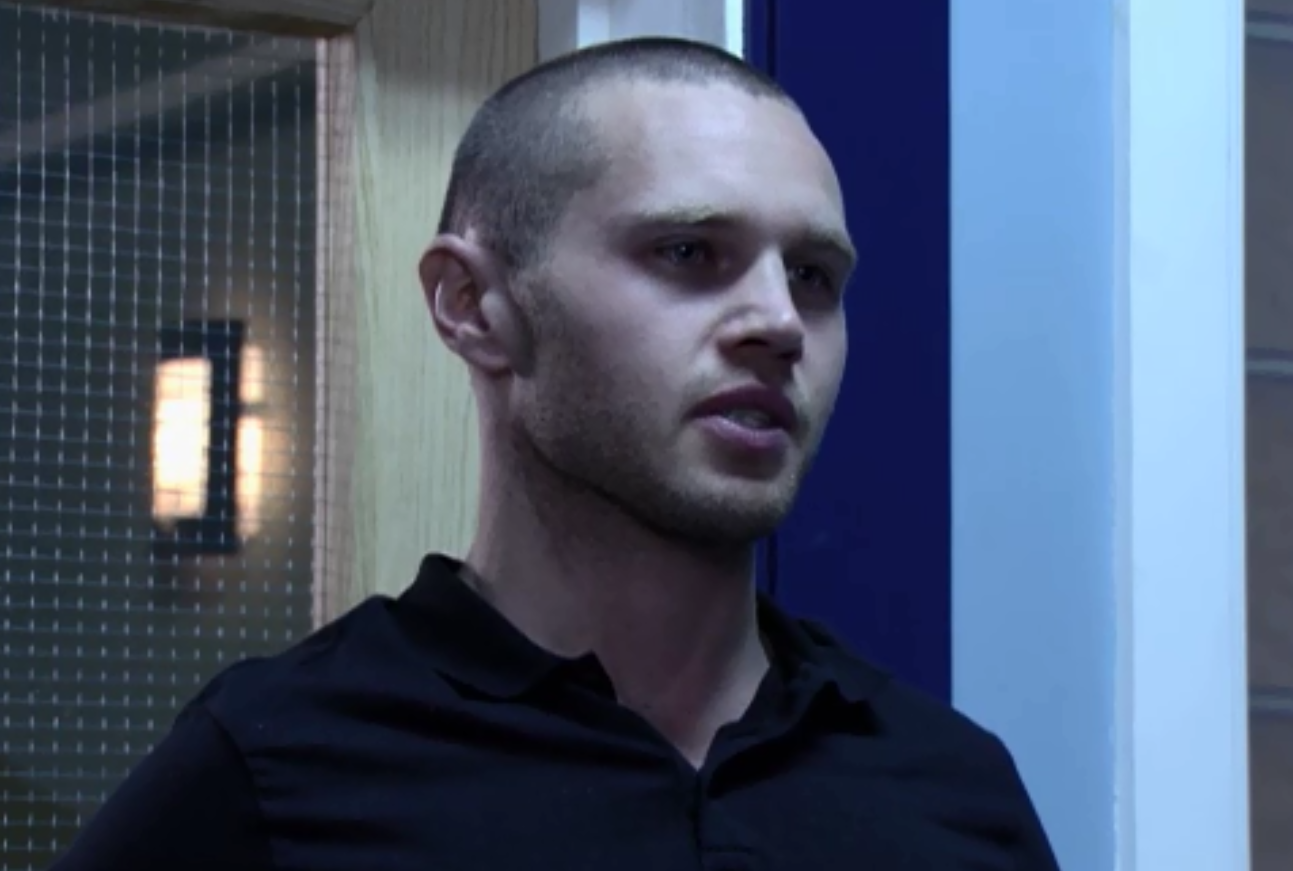 Speaking to Keanu in the corridor, he suggested that he suspected him, leaving Keanu disgusted.

It was then that Louise walked in and overheard what Ben was saying to her boyfriend, leaving her reeling.

Furious, Louise told Sharon what Ben was accusing Keanu of, but Ben continued to sew the seeds of suspicion, dropping into the conversation that Keanu and Phil had had a row. 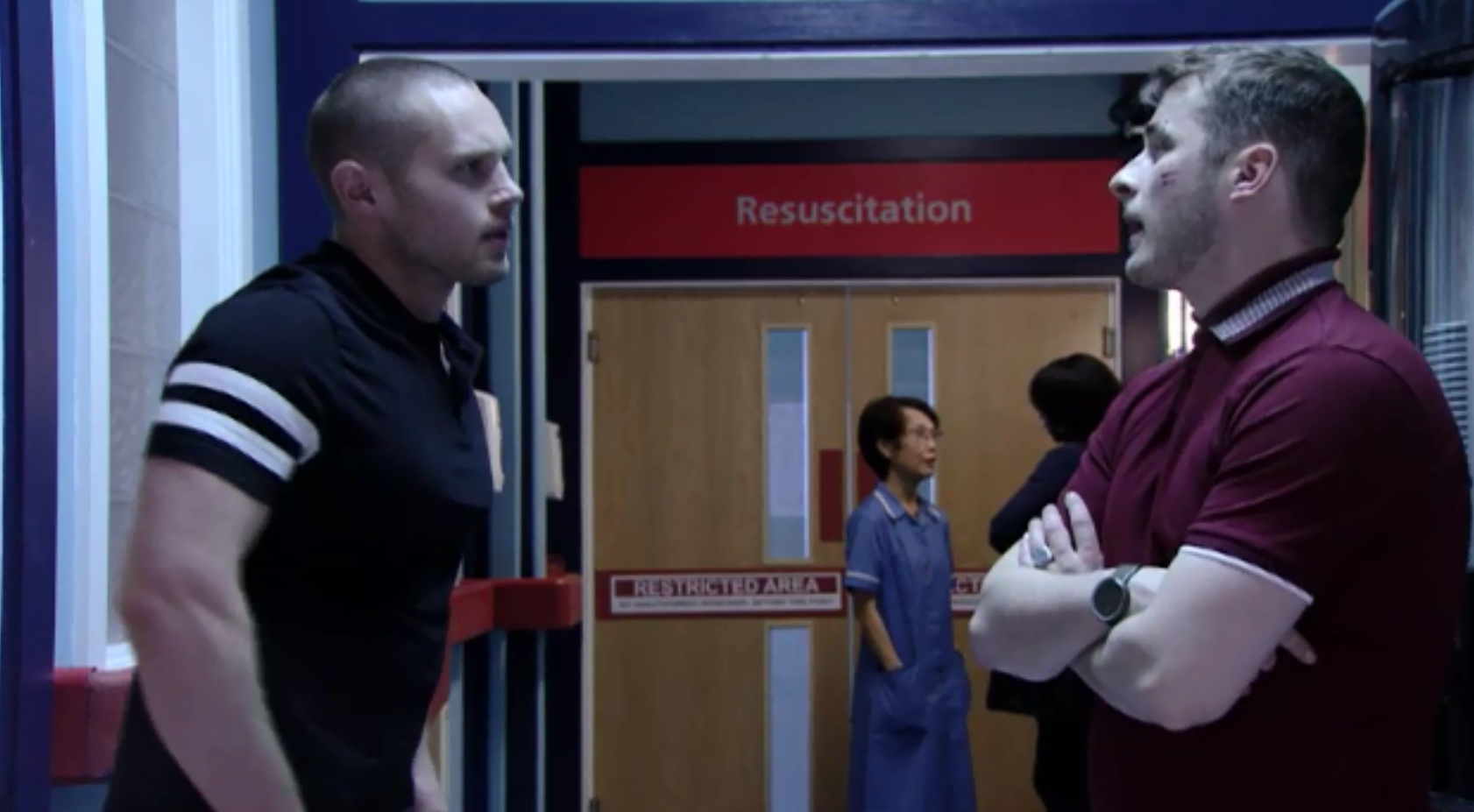 But while Keanu vigorously defended himself, doctors interrupted to tell them all that Phil has a subdural haematoma and needs emergency surgery.

While Phil was in theatre, Sharon told Ben that she didn't think Keanu was capable of hurting Phil, but Ben suggested that Keanu may have been motivated by what he stands to inherit from Phil's will.

As DCI Morgan then turned up wanting a witness statement from Ben and a chat with Keanu, the doctor returned to reveal that Phil's operation had been a successful – to a point.

Explaining that they had managed to relieve the pressure on Phil's brain, the doctor stressed that they didn't know if, long term there would be any brain damage.

They then added that they would be keeping Phil in an induced coma and had no idea what state he would be in when they bring him round.

Viewers were furious with one writing: "Eastenders is cancelled if they kill off Phil Kmt"

Elsewhere in the episode, there were more surprises, this time of a lighter nature as Patrick Trueman returned to the Square- with a new wife in tow.

Denise was left speechless as he walked back in with a mystery woman named Sheree, before announcing that he had got married.