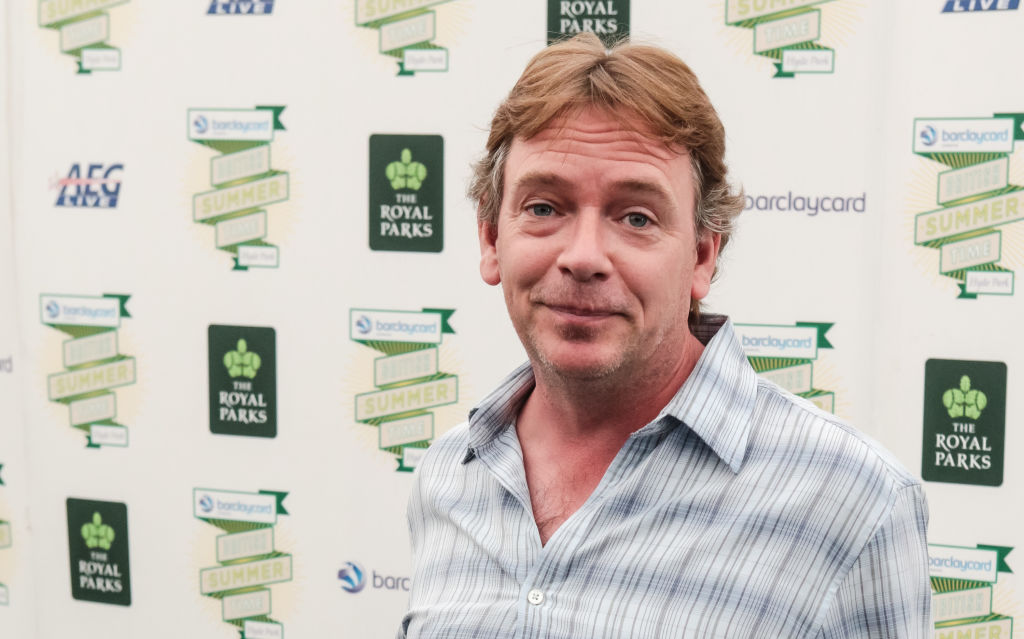 EastEnders star Adam Woodyatt is said to have shut down his management firm after signing with a new talent agency, having been his company’s only client.

Adam, best-known for playing Ian Beale on EastEnders since 1985, is currently taking a break from the BBC soap, taking on a new project in the meantime by touring with a theatre production.

The 52-year-old, who split from his wife Beverley Sharp, 56, in 2020 after 22 years of marriage, is currently travelling around in a motorhome, describing his new lifestyle as ‘the dream’.

Prior to their separation, Adam and Beverley, who share two children together, founded the management firm XL.

The company, which is still listed on Companies House as XL Management Ltd, has reportedly now been closed down, according to The Sun.

On the XL listing on the Companies House website, it outlines that the firm, which is based in Leamington Spa, was incorporated in May 2012 and has accounts overdue.

Adam and Beverley are both still listed as directors of the company, while ex-director Yomtov Eliezer Jacobs is noted down as having resigned in May 2012.

Adam is now represented by QTalent, an agency based in London.

During a recent appearance on The One Show, the actor addressed when he may return to EastEnders following his hiatus.

Speaking to Alex Jones and Ronan Keating, he said: ‘I don’t know that’s the honest answer,’ when asked about his return date.

He explained that after his theatre tour, which is running until the end of October, he’s planning on jetting off to America to attend his daughter’s wedding.

‘There’s a possibility – and I really hope that does happen – the tour carries on will run until the early part of next year to pick up the dates we’ve had to postpone because of the lockdown,’ he said.

‘So, if the tour carries on, I’m not going to be back on EastEnders until sometime 2022 at the earliest.’

Several EastEnders fans expressed their disappointment, with one saying they ‘can’t hack’ the BBC soap ‘without Ian Beale for another eight months’.

‘Adam Woodyatt clearly in no hurry back to #EastEnders then. Even his “sometime in 2022 at the earliest” sounded quite non-committal,’ another fretted.