EASTENDERS' Stacey Slater will reunite with brother Sean before doing a runner from Phil Mitchell, according to soap fans.

Viewers have been busy speculating what will happen to the long-time character after she knocked the hardman over the head with a spanner. 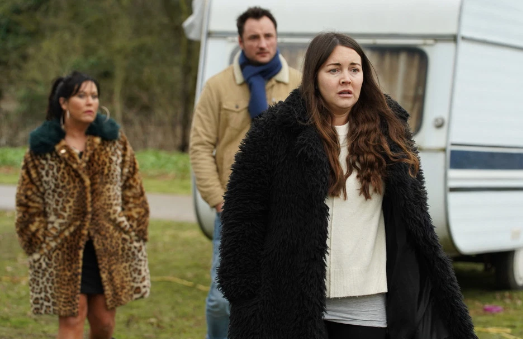 It's no secret actress Lacey Turner, who plays the long-running Walford resident, will be on a lengthy hiatus from the show having recently welcomed daughter Dusty Violet Kay with husband Matt Kay.

And now one viewer has speculated her exit plot will involve her elusive brother Sean Slater, played by Robert Kazinsky.

The character made a brief comeback earlier this year with a poignant return that brought his ongoing mental health storyline to an uplifting close.

Now fans reckon the last scenes Robert filmed with Lacey earlier this year were in preparation for her departure. 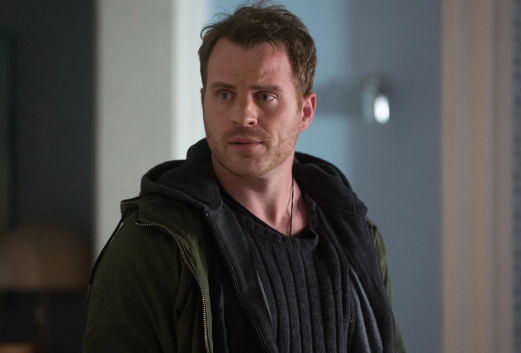 One viewer speculated: "I've been thinking back to Sean's return earlier this year and glaring omission of a final Stacey and Sean scene.

"I'm wondering if Stacey does indeed go on the run instead of being jailed, that maybe her last scene will be one they filmed while Rob K was filming and it will be Stacey meeting up with Sean."

The soap hardman, played by Steve McFadden, was hit over the head with a spanner by the feisty market stall owner and left for dead after finding him choking her husband Martin in the Arches.

The drama first began when Phil had threatened to harm Kat's son Tommy, forcing her to follow him to the garage to have it out with him warning him not to threaten her boys. 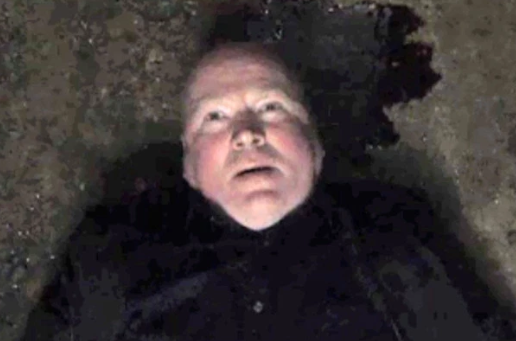 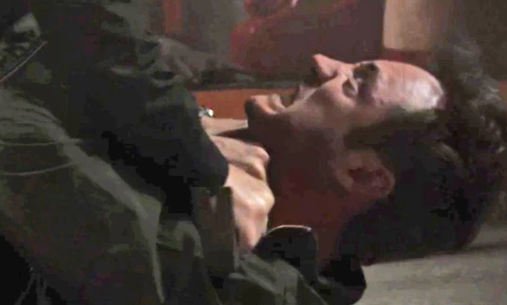 But as Martin spotted the row and followed, he found Phil screaming abuse at Kat.

Martin waded in and warned Phil to get his hands off Kat, and Phil turned his rage towards Martin.

He said: "Your nutjob of a wife been having a good laugh at my expense has she?"

Phil brutally began to beat Martin before holding a metal bar across his throat as Martin struggled to breathe. 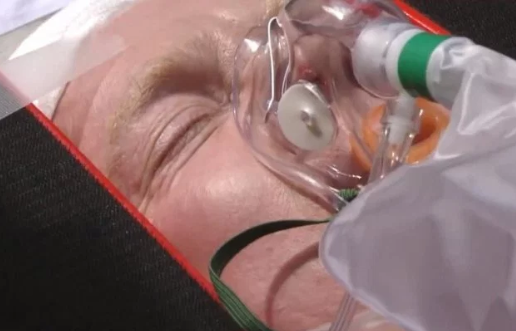 "Tell me that again," he shouted as he choked Martin with Kat screaming him to let him go.

But as Kat screamed, Stacey appeared and took action, smashing Phil over the head with a spanner and knocking him into the car pit of the garage.

Phil lay bleeding from his head and alone in the filthy pit as Stacey, Martin and Kat panicked over what had just happened.

Stacey's exit could be done in multiple ways, with the obvious resolution being for Stacey to go to prison for attacking Phil- as she’s already served time for killing Archie Mitchell but was able to appeal her sentence due to being bi-polar.

Another option would be for the mum-of-two to go on the run from the law- which she has done before after Janine Butcher tried to frame her for attempted murder.