JEAN Slater gets a worrying phone call as she helps Ruby Allen in the hospital next week in EastEnders.

Jean – who is played by Gillian Wright in the BBC One soap – has been supporting Ruby over the past few weeks as she undergoes treatment for endometriosis. 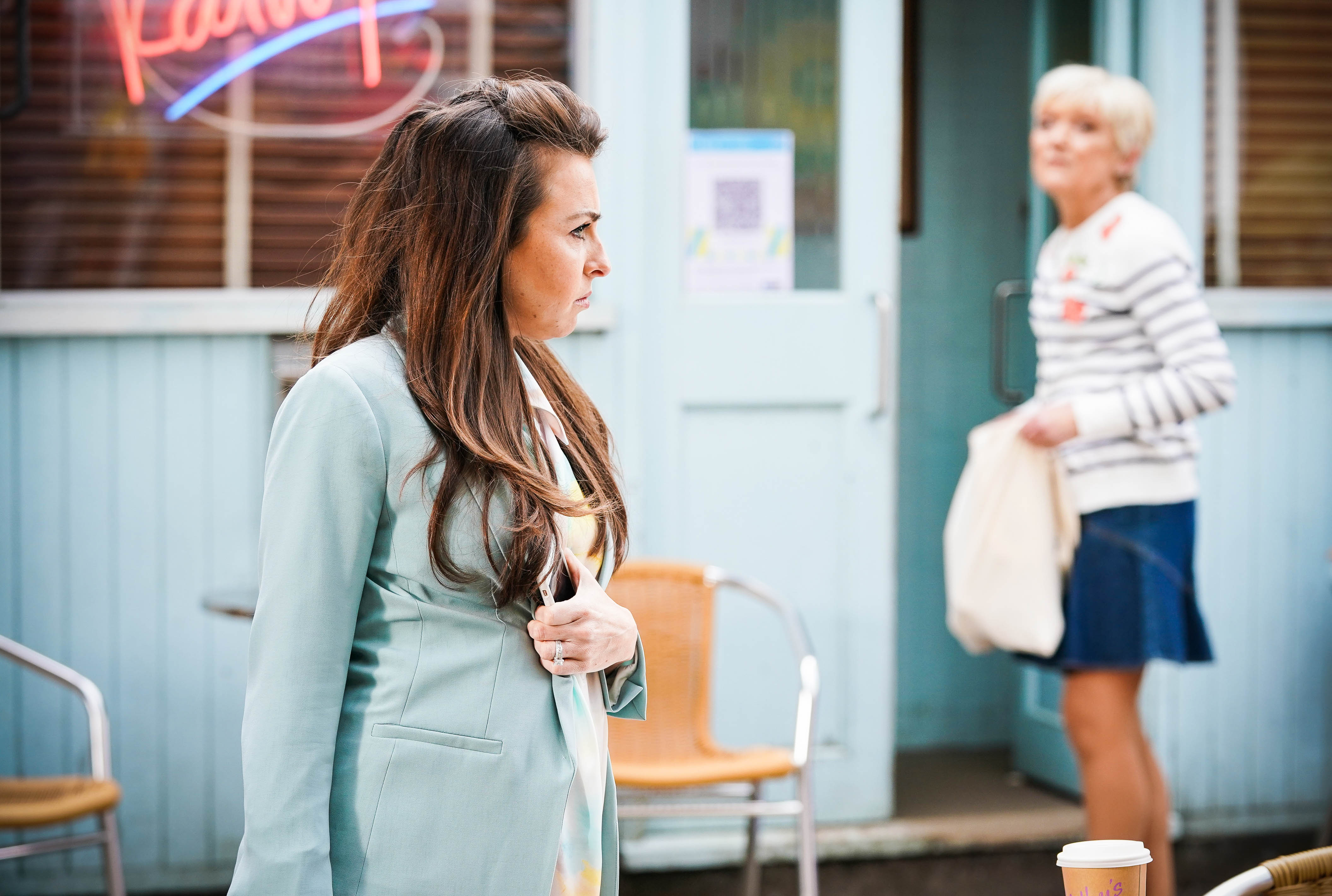 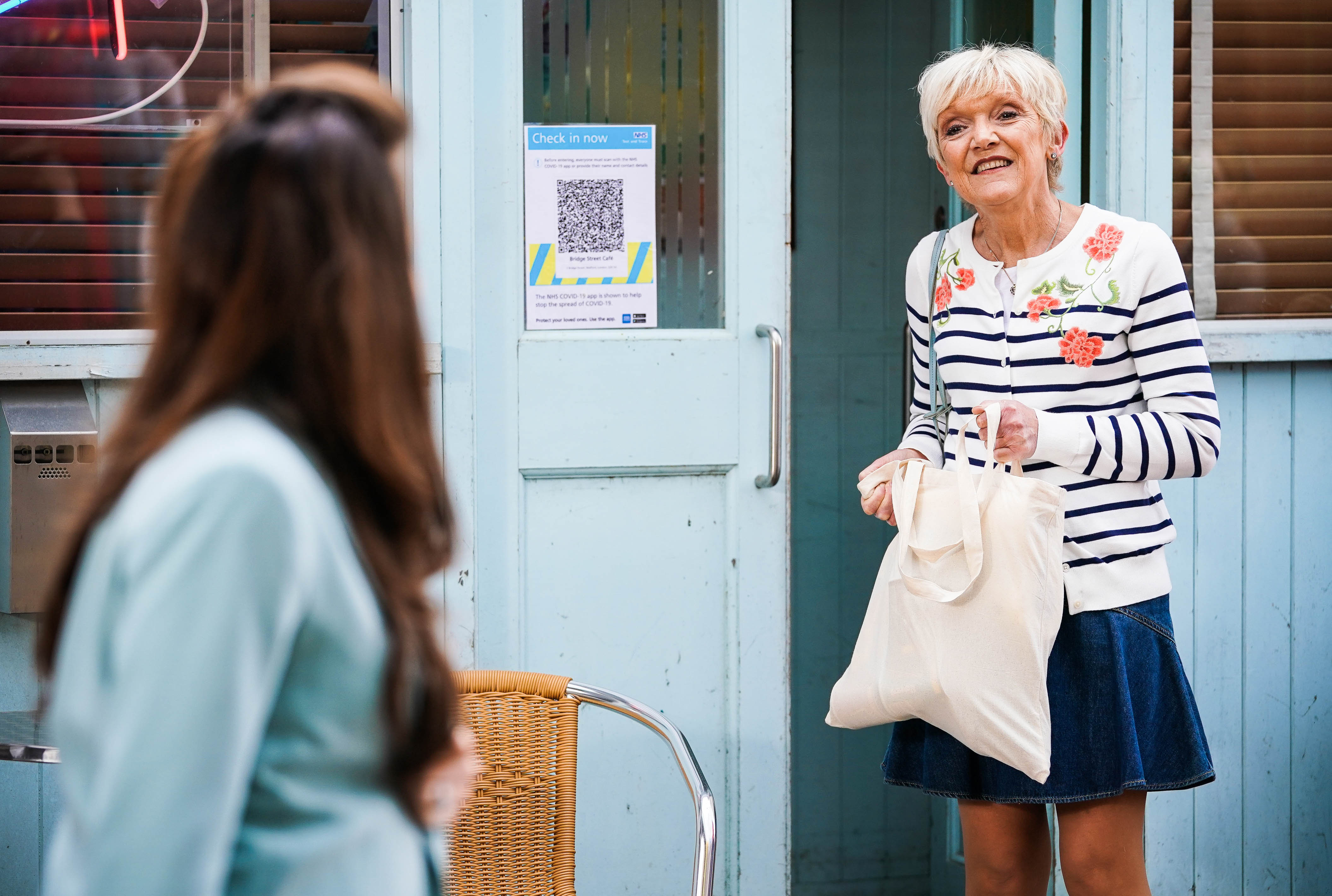 Viewers know that Jean has done this despite the fact that Ruby got her daughter Stacey sent to prison earlier this year.

Ruby framed Martin’s ex Stacey for her first miscarriage back in March after she fell down the stairs during a row.

Next week, Ruby packs for her operation and, when Lily reminds them she has a dentist appointment, Ruby insists that Martin prioritise Lily over her.

Jean accompanies Ruby to the hospital and offers her support.

When Ruby returns home, she offers Jean money to help her out.

But Jean declines and takes Ruby to hers, suggesting they do face masks together.

Just as Ruby admits she never had fun like this with her own mother, Jean gets a worrying call.

Has something happened to Stacey?

Viewers were gutted for Ruby when she suffered her second miscarriage last month.

She then agreed to have another procedure before the laparoscopy, telling Martin she wanted to keep trying for a baby.

EastEnders has worked closely with Endometriosis UK, a charity supporting and providing information to those affected by endometriosis, to ensure the storyline closely reflects the experiences of women and their families impacted by the condition.

Faye Farthing, Communications and Campaigns Manager for Endometriosis UK, said: “It’s a huge step forward to see EastEnders tackle endometriosis head on, a UK soap first that will no doubt help end the stigmas associated with the condition.

“We’re delighted to have been working closely with EastEnders on this story, and hope it will go a long way in removing the taboos and help anyone experiencing symptoms feel empowered to seek help – as latest statistics show 62% of women aged 16-24 have never heard of endometriosis and 80% would put off going to the doctor with symptoms.”