EastEnders viewers saw Ben Mitchell (played by Max Bowden) move back in with Phil Mitchell (Steve McFadden) following the Queen Vic siege caused by Hunter Owen (Charlie Winter) but this could be a decision that the car mechanic would regret as it won’t take too long for his son to start causing trouble.

Viewers may have thought that Ben has turned over a new leaf following his options regarding Phil’s attack and his new found friendship with arch enemy, Keanu Taylor (Danny Walters).

However, Ben will seek some money-making opportunities that will have devastating consequences on the square.

As things are tense in the Mitchell household, Ben realises he has work to do with Louise (Tilly Keeper) especially now that he’s connected with Phil again.

But when Ben goes to put things right with both Louise and Keanu, they are stunned by his generous behaviour considering everything that has recently happened between them. 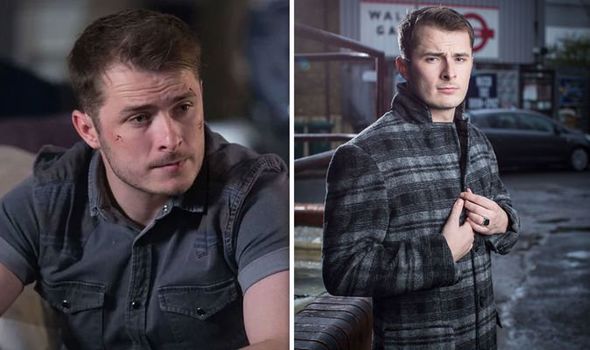 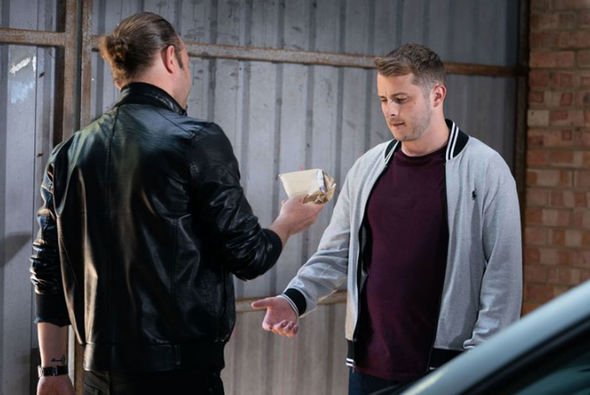 Ben will then be seen giving some advice on parenthood to Keanu but his thoughts will turn elsewhere when a man called Jason arrives through Phil’s arrangement.

Trying to live up the Mitchell legacy, Ben offers Jason a good car deal and later enlists Jay’s help on a dodgy job.

Sadly for Jay, things don’t go down too well for him after agreeing to help Ben only to then return to the square with a busted lip.

Undeterred, Ben later meets up a friend called Tubbs and tries to get him to help with his new money-making scheme. 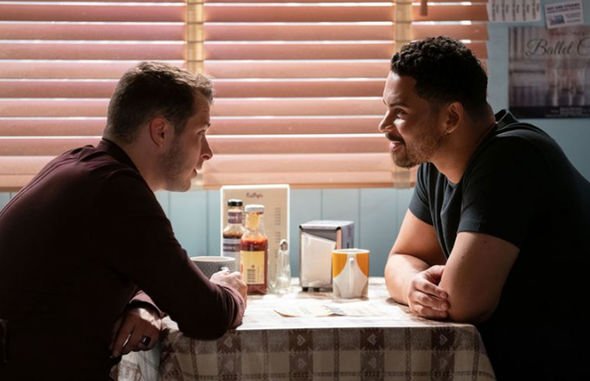 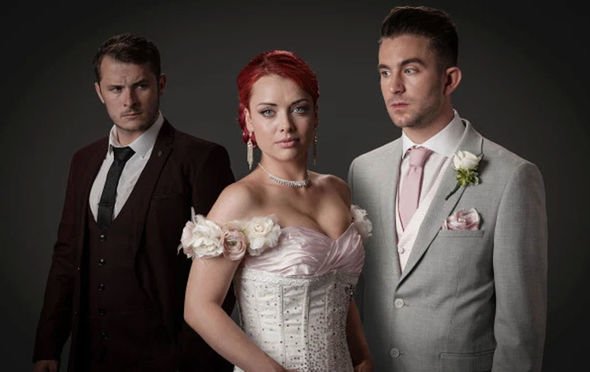 Bad boy Ben seems to always be embroiled in troubling situations, a recent one being his affair with Whitney’s fiancé Callum which resulted in the love birds departing ways rather than getting married.

But with Ben turning to his dark side, his new relationship with Callum could be at risk before it even starts.

The latter realised his true feelings for his friend after he thought he would lose him when he got caught in the cross fire of Hunter’s revenge plan.

Callum left Whitney alone at the alter but then changed his mind, however, it was sadly too late for his wife-to-be and she decided to let him go before she was hurt any more.

Ben’s return will have devastating consequences for his step mum Sharon (Letitia Dean) who’s affair with Keanu will be exposed as part of an explosive Christmas storyline.

Fans who have seen the deep-seated rivalry between Keanu and Ben believe the villain will discover that Sharon is pregnant with the mechanic’s child.

It comes after viewers saw Phil asked Ben to live with him once he’s out of hospital, which gives him the perfect chance to reveal his step mum’s secret and spy on the two.

Can all this this lead Ben toward a dangerous path?

Elsewhere in Walford, Bex Fowler has been struggling with decisions about going to Uni and staying home but her current storyline could take a dark turn in upcoming weeks.

Earlier in the summer, the student’s hard work payed off and a place at Oxford University was confirmed.

She has been toying with the idea of following the life-plan and heading to study, or doing what she really wants, and ditching education for good.

It’s been really affecting her mental health as she struggles to choose the right thing, but how far will she spiral before she makes a decision?

EasEnders returns on Thursday at 7.30pm on BBC One.