BEN Mitchell and Callum Highway clash over his divided loyalties next week in EastEnders.

The policeman has been living a double life in the BBC One soap after agreeing to take part in a police operation against Phil Mitchell in order to keep Ben out of prison. 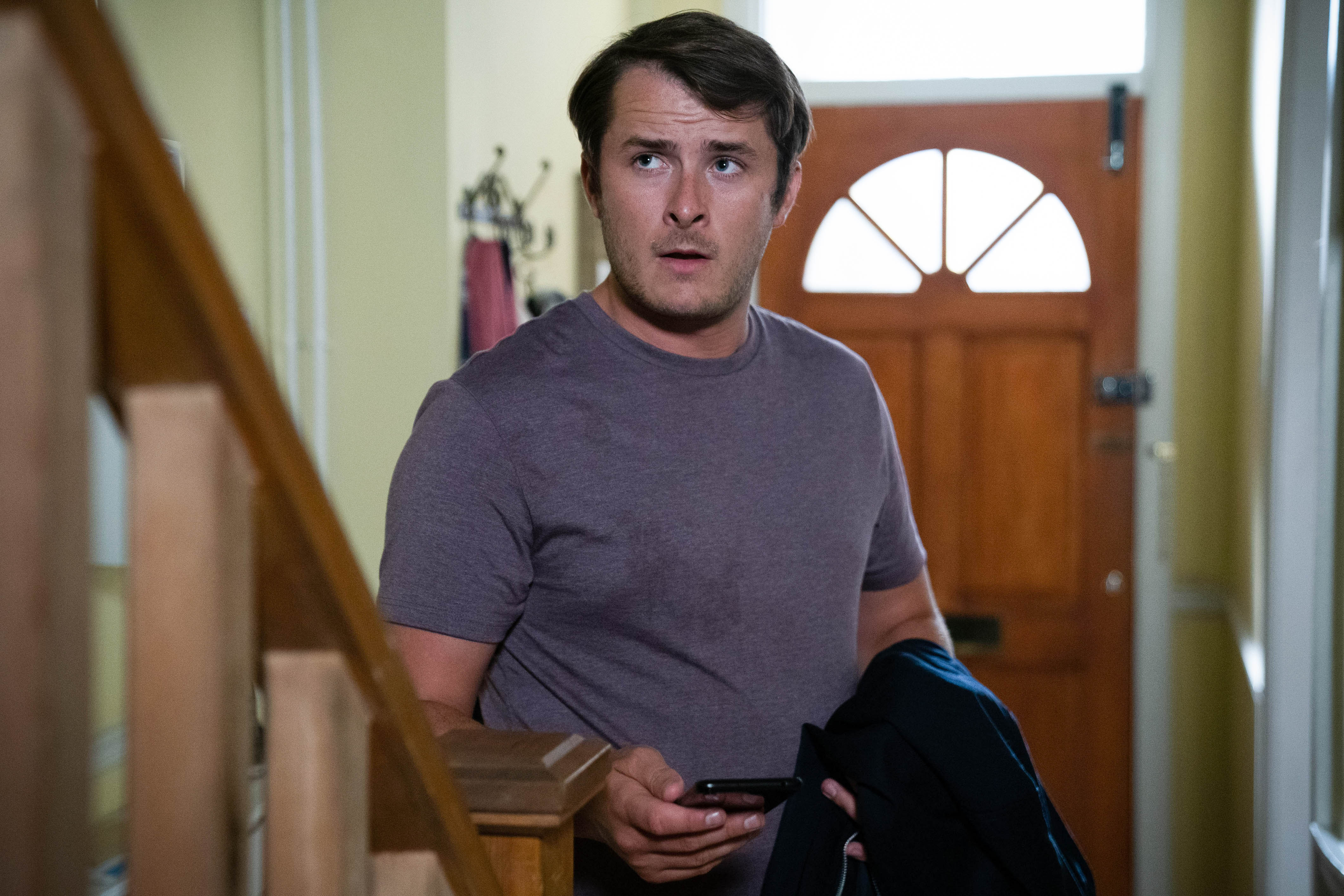 Thompson’s offer to grass on Phil came after Ben was arrested on suspicion of armed robbery with Danny.

Callum was torn when his boss told him he knew he’d lied about the robbery CCTV footage to protect his boyfriend and that he was willing to turn a blind eye and let him go, but only if Callum helped him arrest Phil.

Callum reluctantly agreed, but got in deeper when his bosses pressured him to accept an offer from Phil to work as a double-agent for the Mitchells.

DI Thompson then became suspicious of Callum’s motives after he caught him uncovering some information on Ellie Nixon to help Phil in his custody battle over Raymond. 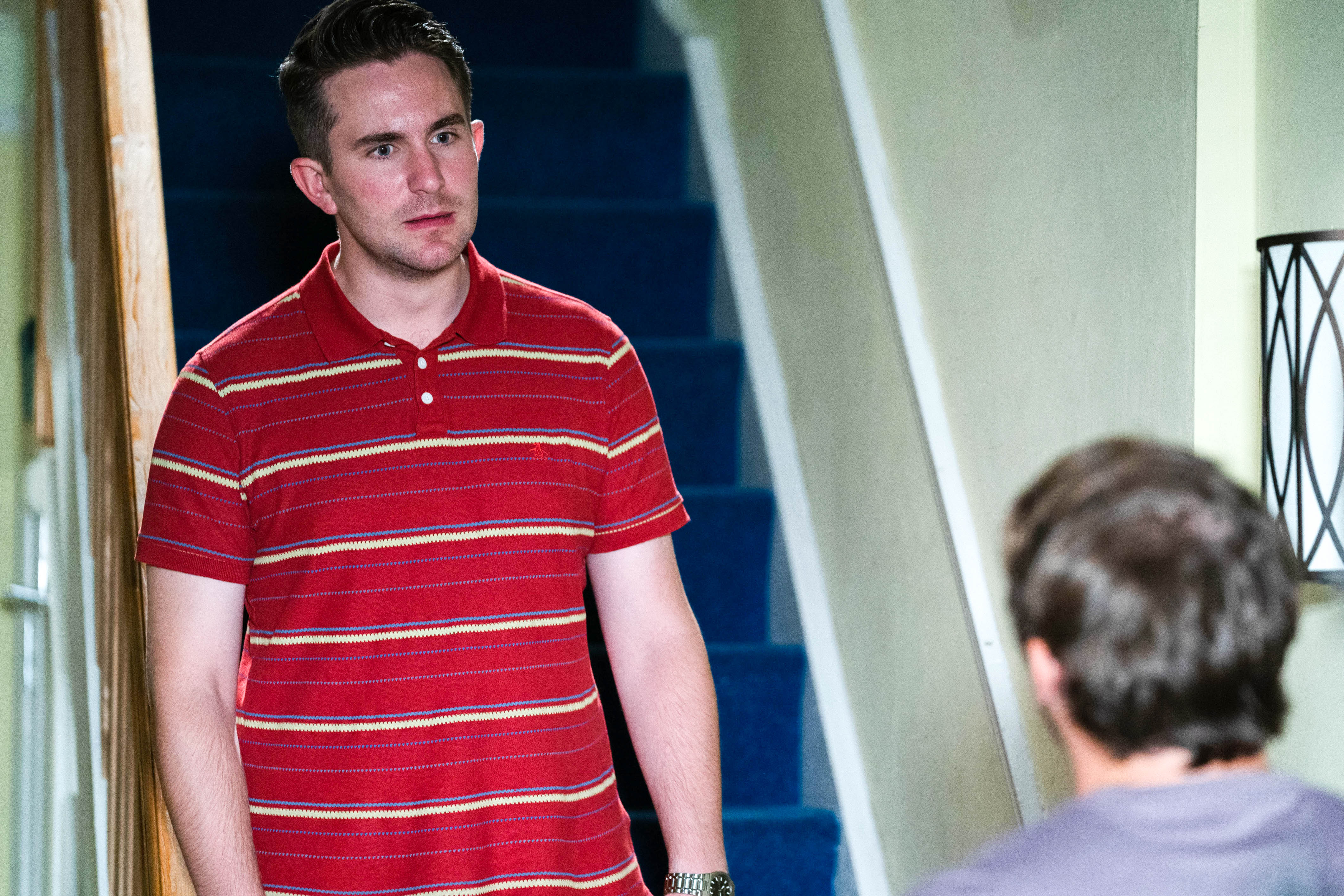 But Callum promised his boss that he’d be able to get Phil on side if her gave him the dirt on Ellie that he’d requested.

Next week’s episodes of EastEnders will see Callum rush into work on his day off after making a special breakfast for Ben, leaving him alone.

Later, Ben asks a number of questions making it seem like he’s suspicious of Callum’s loyalties.

Callum accuses Ben of not trusting him and storms out.

Whose side is Callum really on?

And more importantly: will the Mitchells discover what Callum is up to?

If so, will Ben be able to protect Callum from the wrath of Phil?