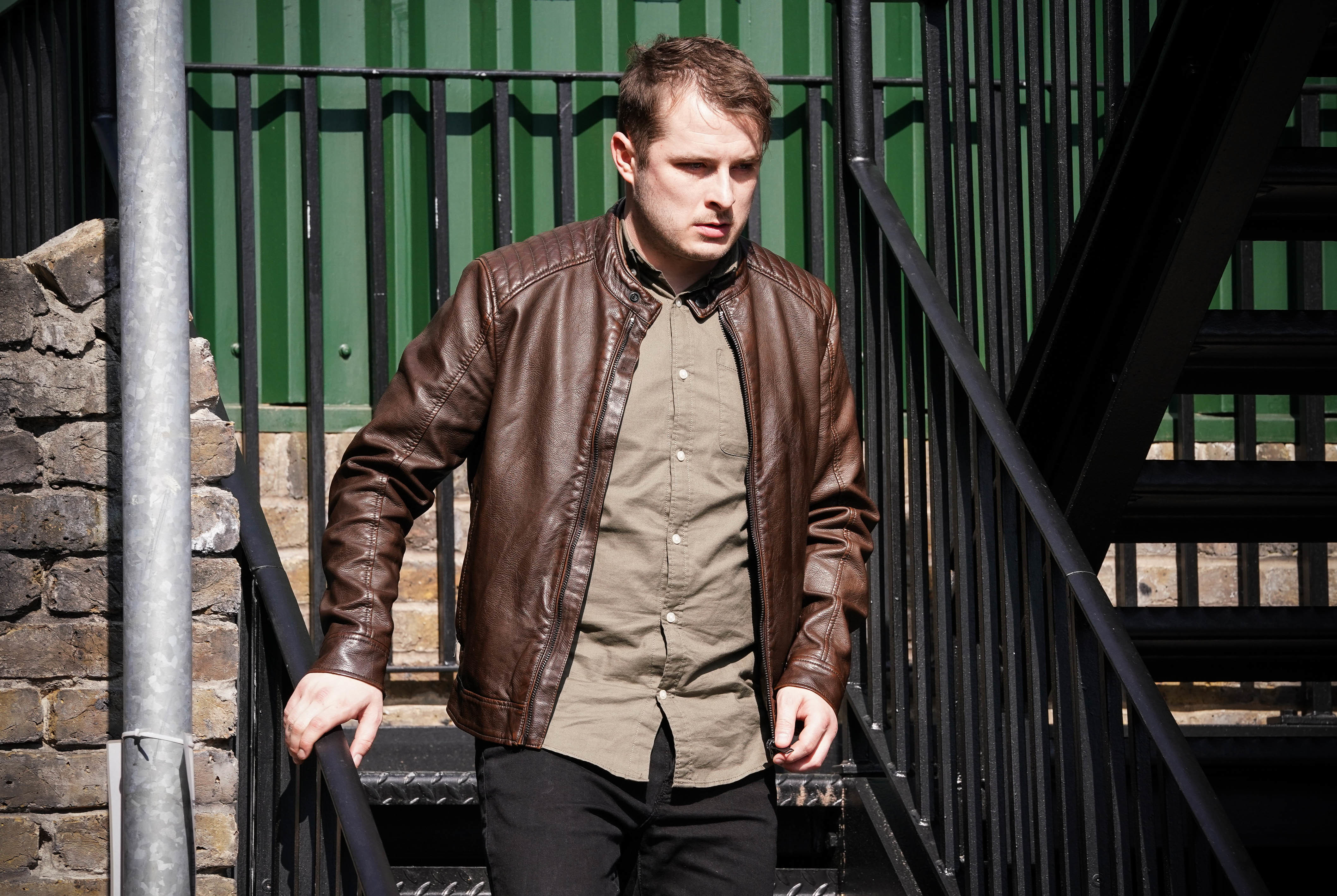 Ben’s ordeal comes as his and Callum (Tony Clay)’s relationship is in huge difficulties after Ben tells Lewis (Aidan O’Callaghan) about his recent vigilante actions. They have a huge argument that leaves both men wondering if it’s the end of their relationship.

Ben goes to drown his sorrows at the Vic, where he glances at a dating app and spots Lewis. The two exchange some messages and agree to meet up for a drink.

By now Ben is fairly drunk, and when Lewis arrives he flirts with him. Eventually they both head to the bedroom and things start to get passionate, but when Ben gets a selfie from Callum and Lexi (Isabella Brown) he realises he’s making a mistake.

He tells Lewis that he’s had second thoughts and he thinks he should go home – but Lewis won’t let him leave, and rapes him.

As always, EastEnders is working with relevant charities and experts to portray this hard-hitting storyline as sensitively but as honestly as possible. Subsequent episodes will show the affect that the attack has on Ben and his relationship with Callum and the rest of his family as he tries to come to terms with the ordeal.

BBC Head of Continuing Drama Kate Oates says, ‘We hope to explore issues of consent, sexual identity, masculinity, and sexual assault, focusing on how this fateful night impacts Ben and those who love him over the coming months.’

You can visit the Survivors UK website here for more information and support on men and non-binary people who have been affected by rape or sexual abuse.