BBC One aired the classic Sharongate episode last night (June 30) which saw Sharon Mitchell’s scandalous affair with Phil Mitchell – the brother of her husband Grant – made public in the Queen Vic for all the Square to hear.

But what exactly happened between Sharon, Phil and Grant all those years ago? Here’s everything you need to know… 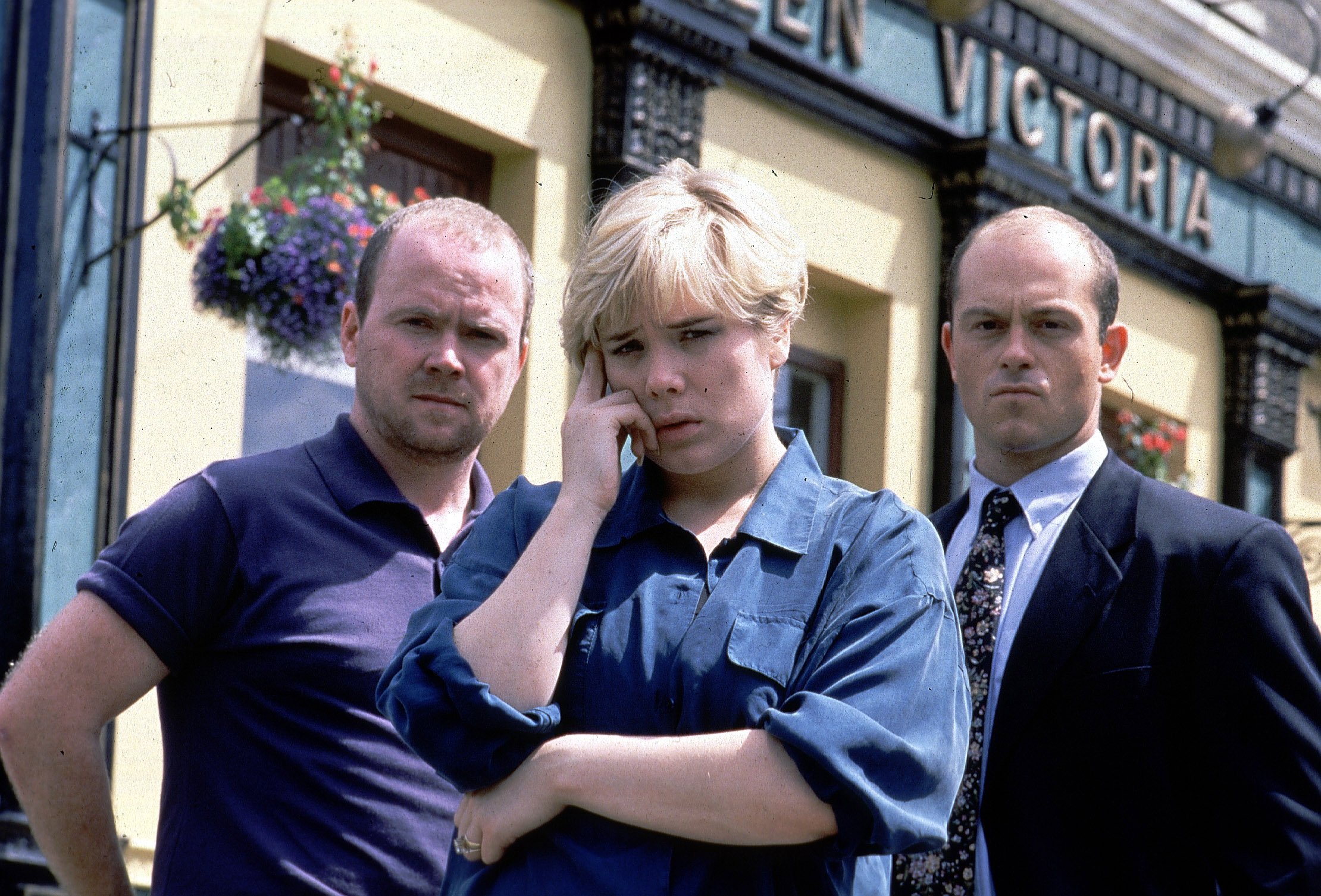 What happened between Phil, Sharon and Grant Mitchell in EastEnders?

Sharon sealed her fate when she married the wrong Mitchell brother, Grant, in 1991.

The marriage quickly turned sour, with Grant and Sharon clashing over her obsession with making the pub a success.

Grant was more set on having children with Sharon than advancing their career, and eventually stomped out in 1992 after Sharon confessed she had been talking contraceptive pills to avoid getting pregnant.

When Grant returned and plunged deeper into a life of crime, Sharon embarked upon an affair with Phil.

Grant eventually ended up in prison for burning the pub to the ground in an insurance scam.

But when Grant was released, he and Sharon tried to give things another go.

Meanwhile, fans will remember that Phil also moved on from their affair and became engaged to Kathy.

It actually looked like there might be hope for Sharon and Grant, but a tape of Sharon confessing her affair with Phil put a huge spanner in the works when it found its way into Grant's car. 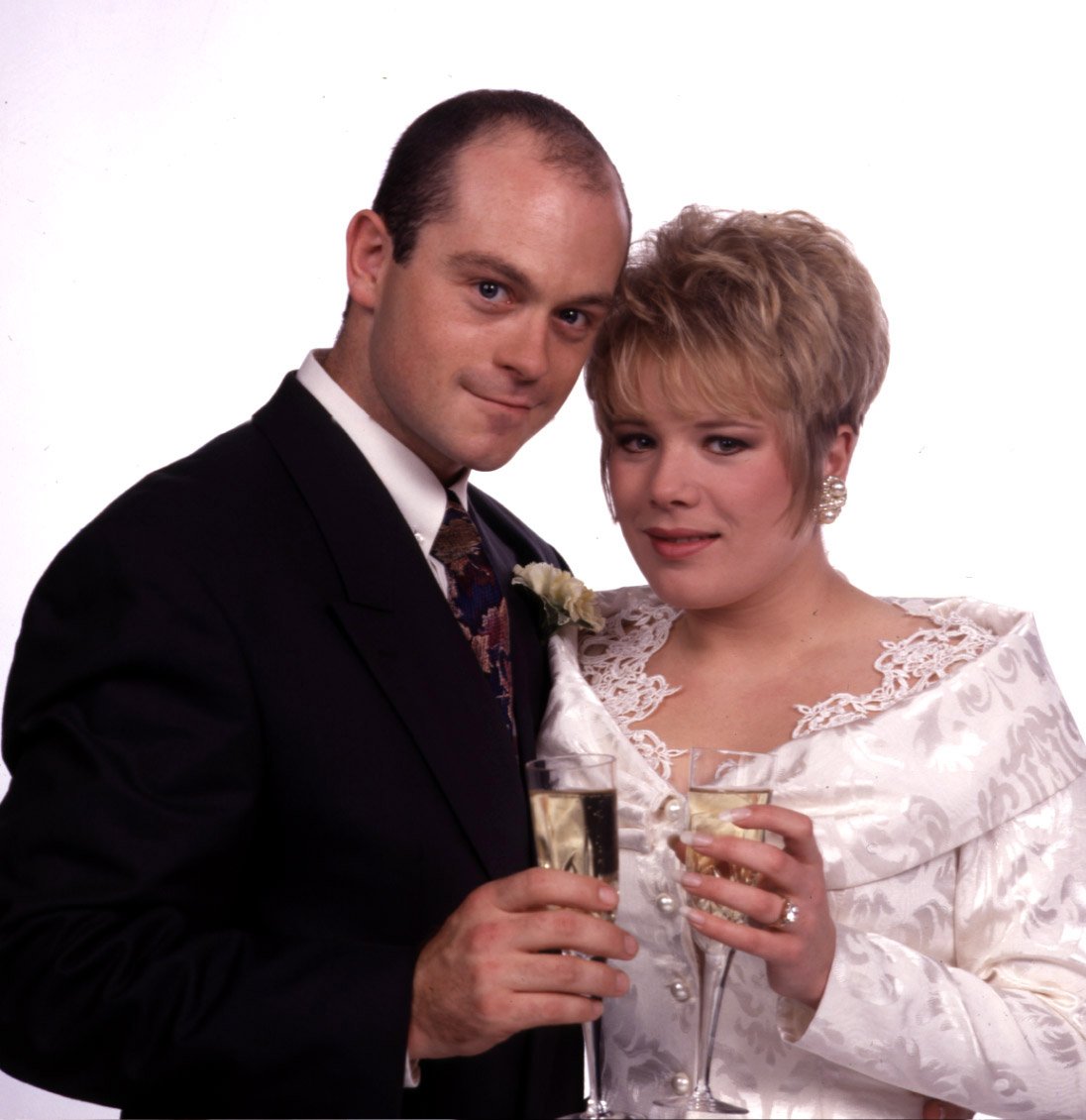 How was Sharon and Phil’s affair revealed in EastEnders?

In what is undoubtedly one of the most iconic soap moments of all time, a devastated Grant played Sharon's confession in the Queen Vic for all the Square to hear back in 1994.

He dropped the shock bombshell during Phil’s engagement party, before beating his brother unconscious.

Despite Phil ending up in hospital, Sharon and Grant eventually reconciled and continued with their miserable relationship until the following Christmas when she finally agreed to divorce him. 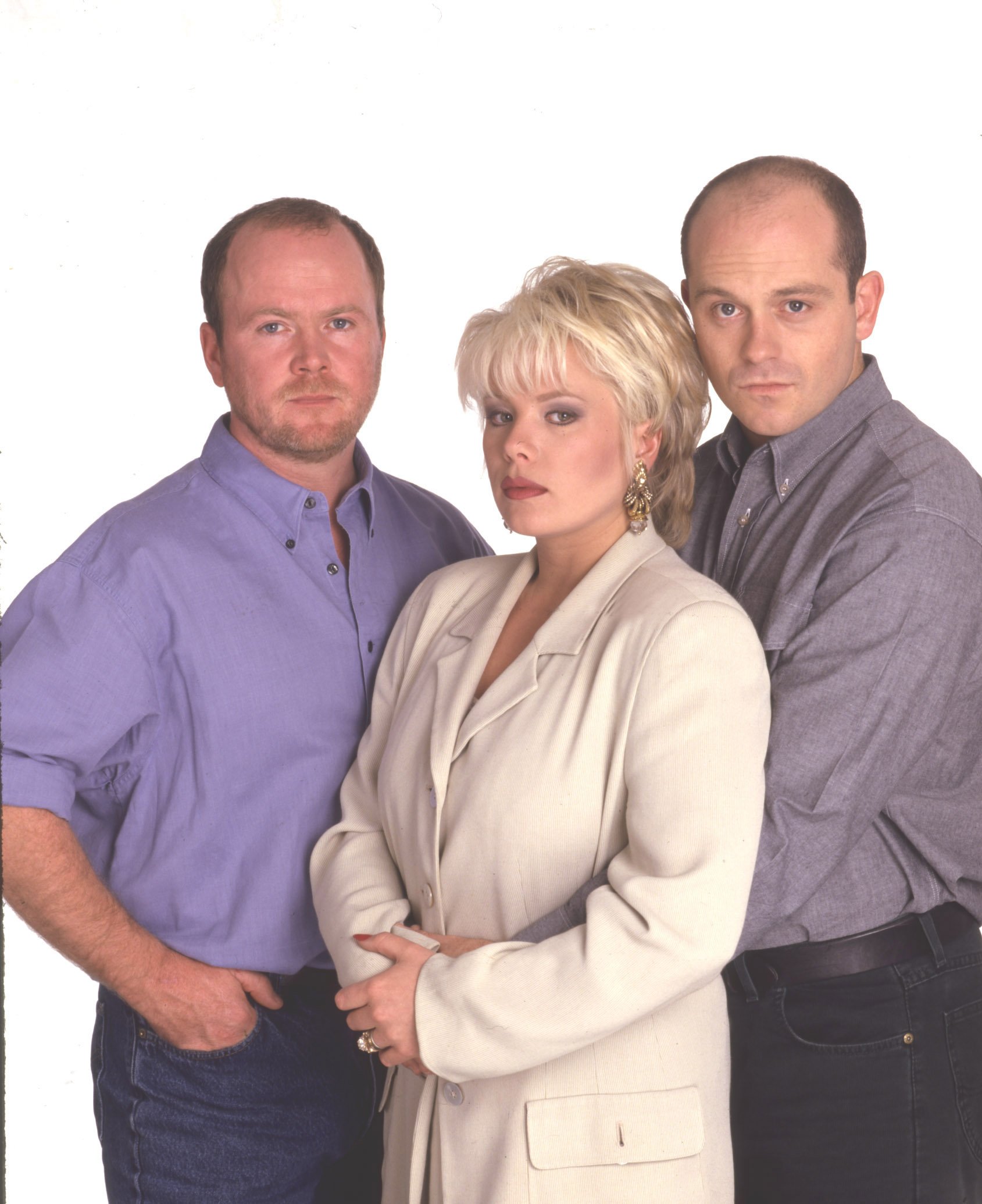 What other classic episodes are airing when and when?

With EastEnders on hiatus due to the coronavirus pandemic, BBC One will be giving fans their weekly Walford fix with classic episodes airing in the soap's usual Tuesday slot.

Following Sharongate, EastEnders have confirmed that Amira and Syed’s wedding will air on Tuesday, July 7 at 7.30pm.

The episode originally aired on New Year's Day in 2010 and saw Christian, who was having an affair with Syed, reveal all to Syed's mum Zainab on the big day.

EastEnders have also confirmed that the explosive reveal of Max and Stacey’s affair will be broadcast in the coming weeks.

In addition, fans can take a trip down memory lane by watching other old episodes from 2008 on BBC iPlayer.

Four consecutive episodes will be shown on BBC Four a week – before being added to the iPlayer.