The pensioner – who is played by actress Gwen Taylor in the BBC soap – was left distraught when her son Jonno sold all her belongings including a cherished children’s book. 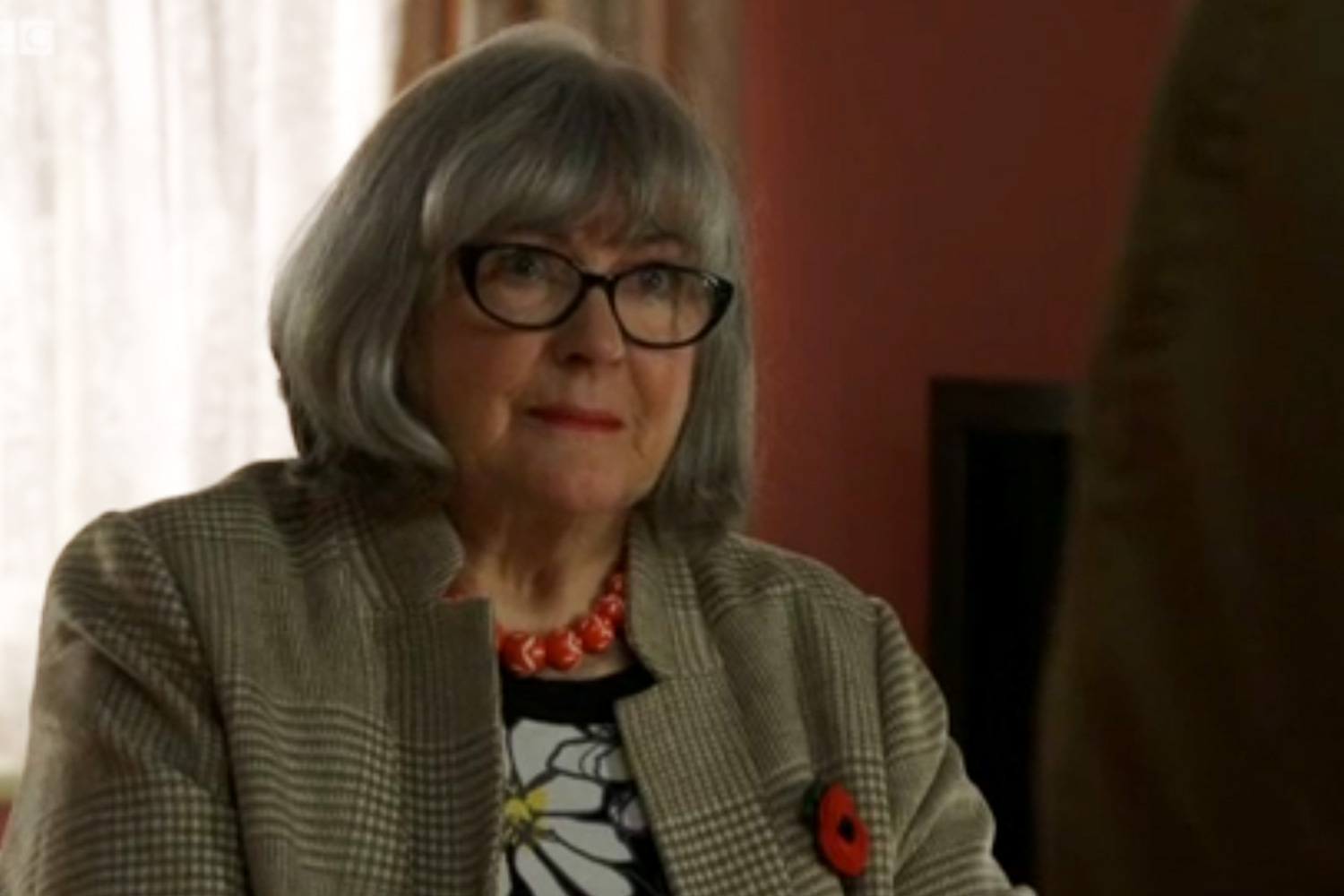 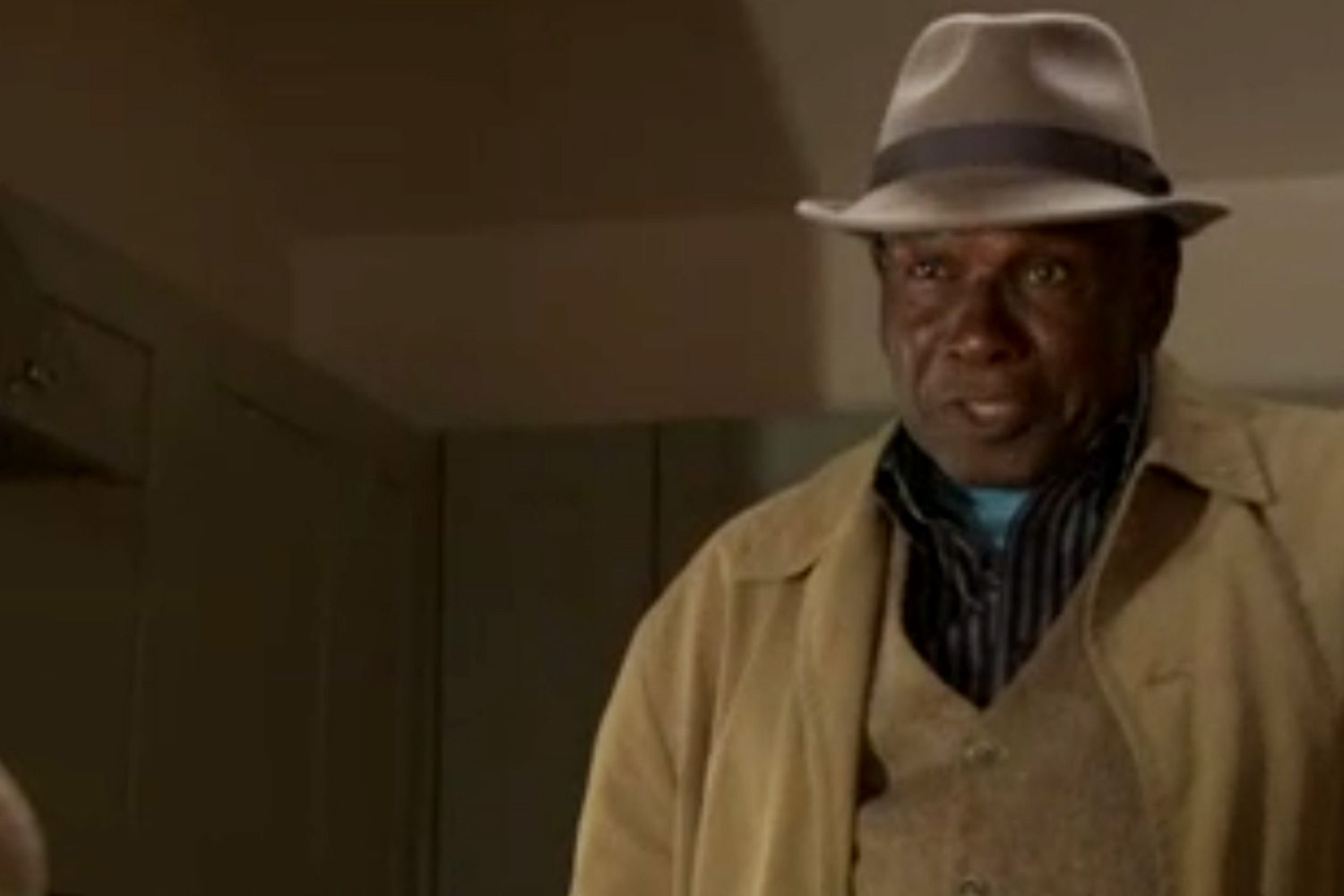 And it was soon revealed that it contained the only picture she had kept of her pregnancy with the son she gave up for adoption.

After discovering the book hiding the picture had been sold to Kim Fox, Vi tried to buy it back but Kim wouldn’t allow it.

Later Patrick found it and took it over to Violent and lent her an ear.

“Nobody knows I was pregnant,” she said as she held the picture of her heavily pregnant from 30 years ago.

“Fifty one and look at me – it’s not natural, is it? I know you get the odd freak show in the tabloids but it’s not safe. It’s not right.

“And I should have known better. My Freddie had done a runner, the marriage was in tatters, it was a hook up, a booty call. It’s wrong, I tell you.

“And it leads to this. It was a punishment. That’s not fair. They told me about the risks of birth defects – everybody wanted me to get rid of it.

“And when he came, Christopher, it was clear I couldn’t look after him. I had no money, no support, it wouldn’t have been fair on the poor little blighter.

“I gave him up and never saw him again.”

“I’m not used to talking about all this,” she told Patrick.

“For years I’ve kept it shut away in a little box. Back then in my mind, Down Syndrome meant he needed to be in care.

“But as the years went by and my life grew calmer, I started to wonder, maybe I could have done more.”

Fans were in tears at Violet’s confession.

One wrote: "OMG Vi has a secret Son out there somewhere in the world seriously? #EastEnders 😨"

A second said: "It'll be interesting to see Vi's secret son Christopher. I wonder how Callum & Stuart would be with him? Jonno's half brother?"

Another added: "Vi’s secret son is going to show up at any time. Mark my words."