EASTENDERS viewers were left open-mouthed earlier this week after Dennis Jr was confirmed as Alyssa’s mystery father – but some are sure that the paternity twist is fake.

Last year, the 13-year-old schoolboy died in a boating tragedy and young mum Jada admitted to his mum Sharon that he was the father of her baby – leaving her shellshocked. 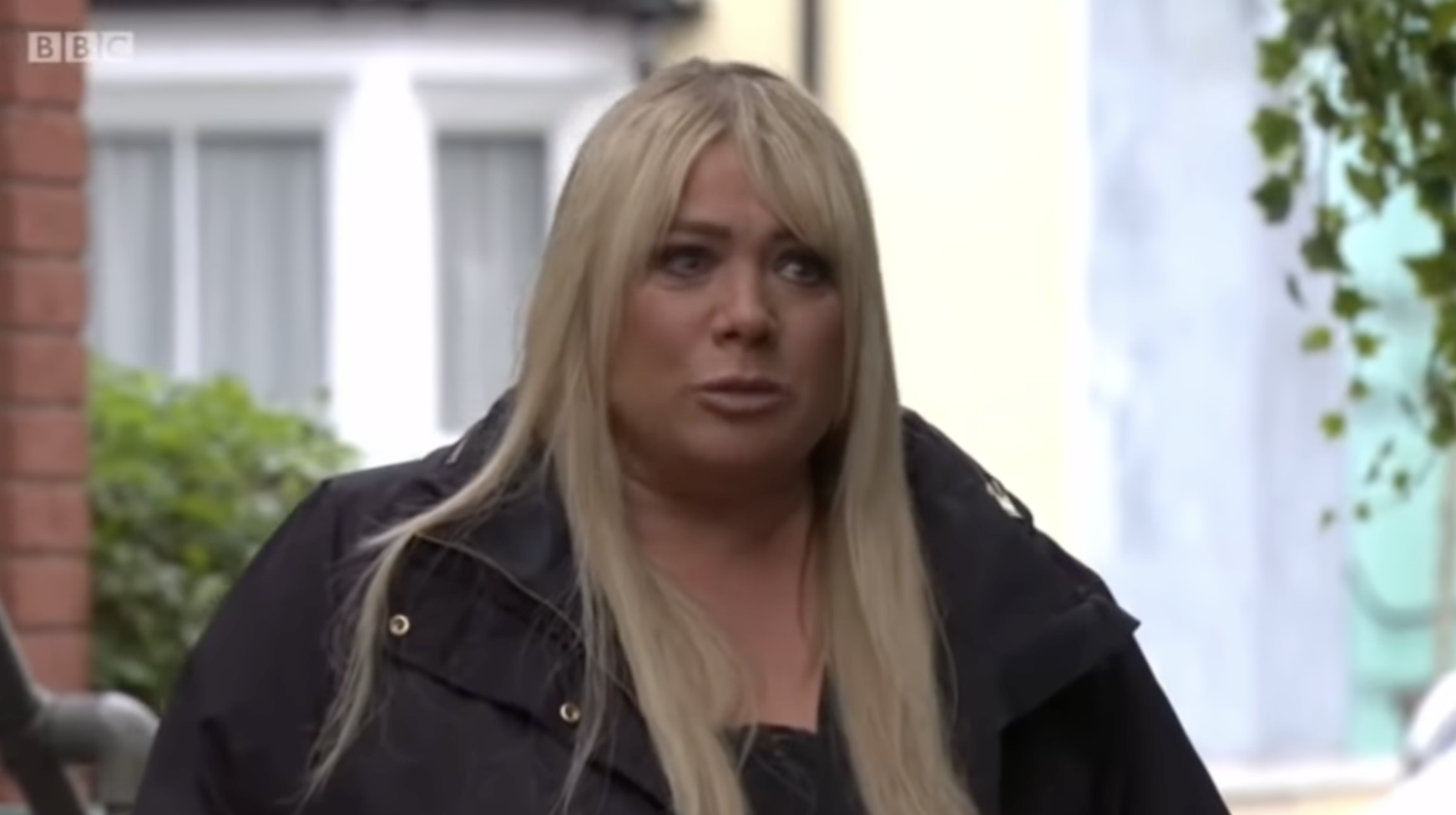 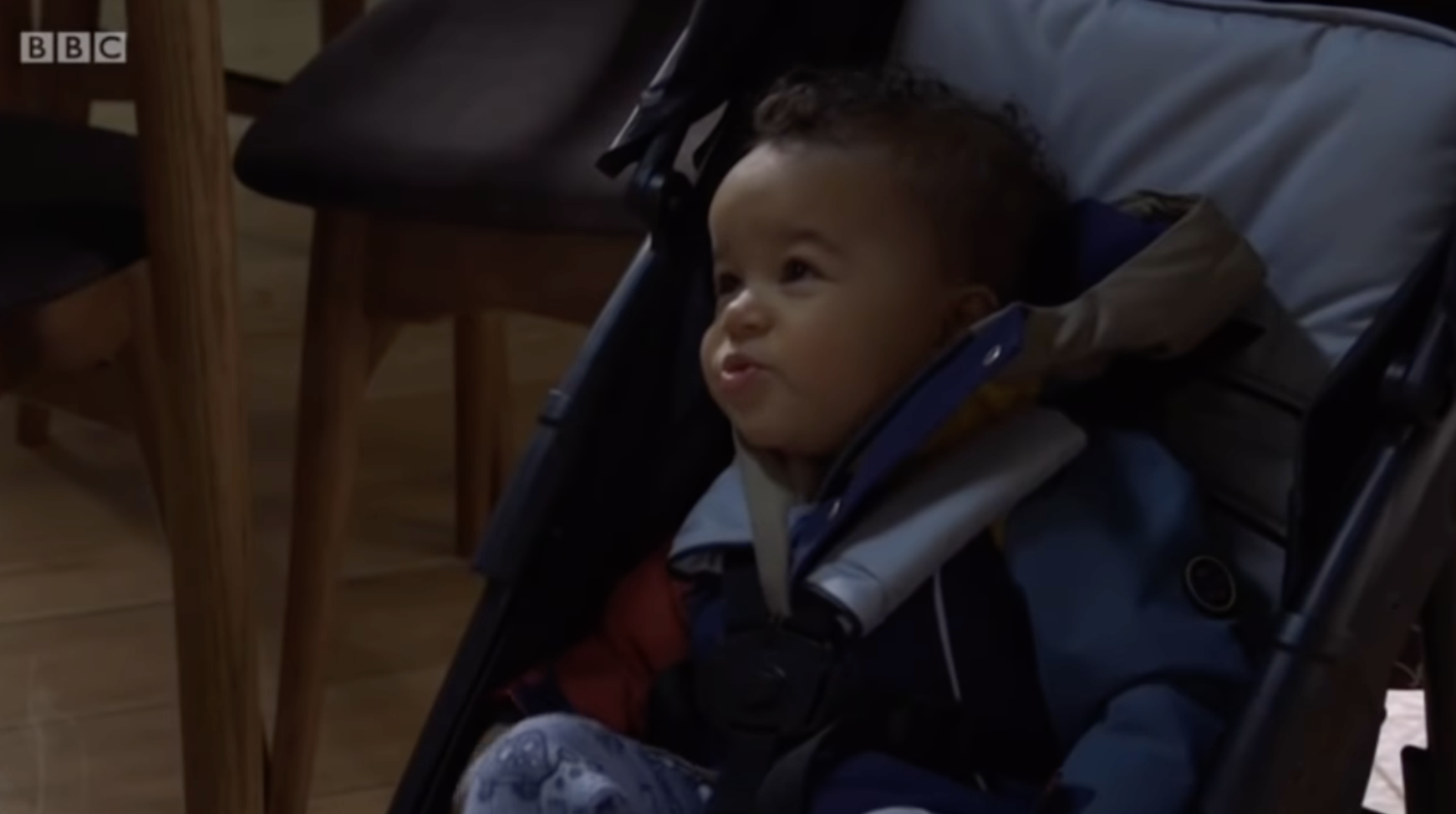 During Thursday night’s revealing episode, Jada admitted: "It was a one-off – we were friends, but it was never really more than that."

However, fans are adamant that there could be another twist in store for Sharon, with many believing that Jada could be making up the whole thing altogether.

“Either Jada had a very long pregnancy or Dennis ain't the father at all."

Echoing their comments, another fan added: "Wait, exactly how old is Jada? Cos Dennis Jr was only 13.

“Surely she would have read about his death in the paper/online months ago?”

While another penned: "Wouldn’t Zack’s DNA test have shown they were related but not close enough relatives to be the father of Alyssa?

"I mean Zack is a Dennis’ uncle and half brother of Sharon, so he will share DNA with the baby just not as much as a father would."

Sharon seemed to be coming around to the idea of being a grandma, as she told baby Alyssa: "Hello sweetheart. You're my Denny's little girl, and that makes you family.

"Now, your mummy is welcome here anytime, but me and your great uncle Zack – we're going to look after you. I'm not going to let you go anywhere."

Fans were left reaching for the tissues around the country as she concluded: "Welcome home, sweetie."

EastEnders continues on Friday, 12 November, on BBC One at 8pm. 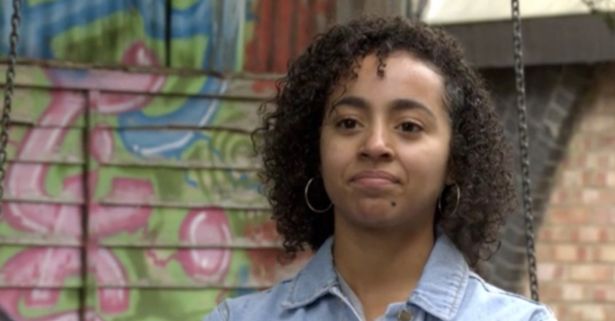 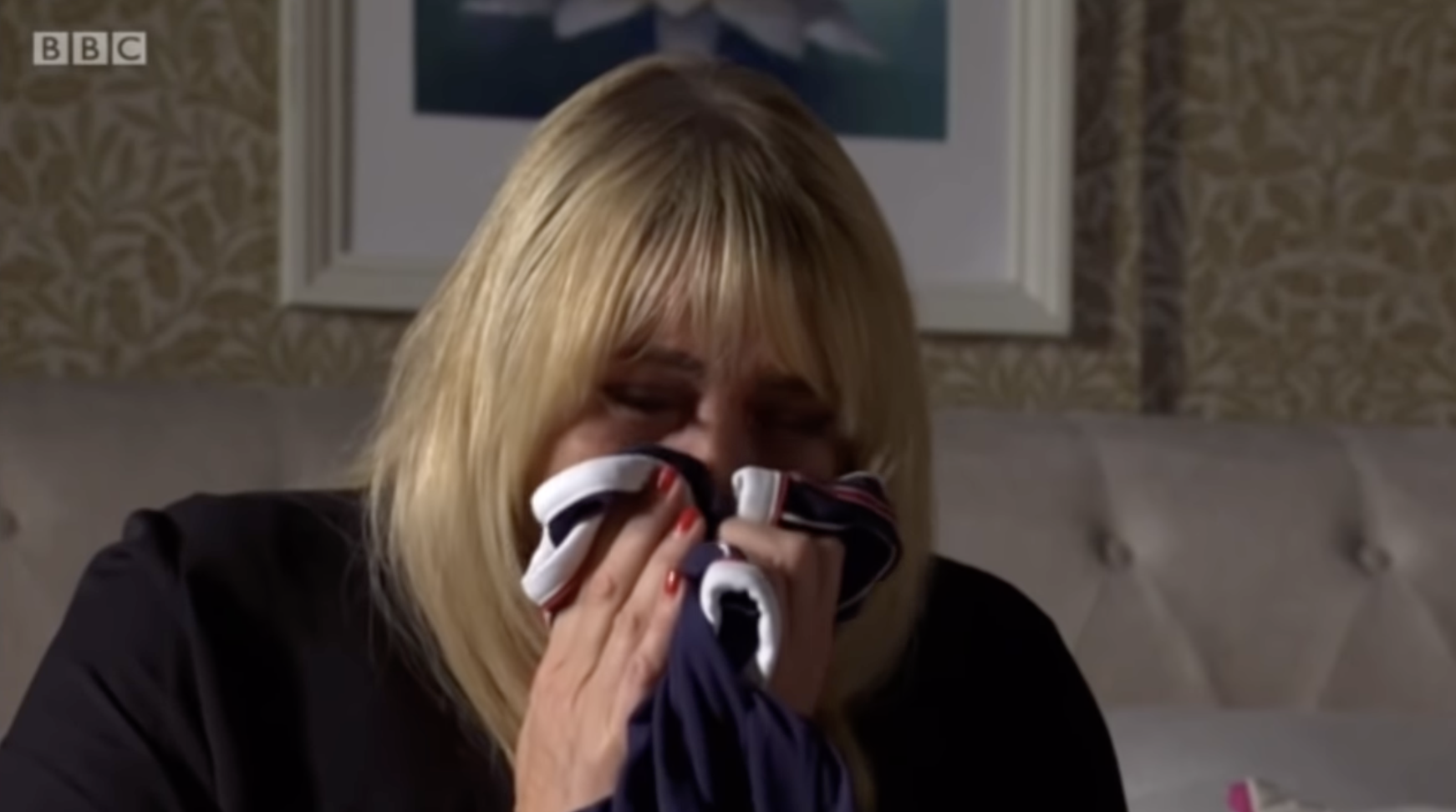