DOMINIC West has been mocked by fans after reading a statement in the manner of a shamed MP – then snogging his wife.

The Wire actor, 50, appeared with Catherine Fitzgerald outside their Wiltshire cottage following the publication of pictures of him kissing co-star Lily James. 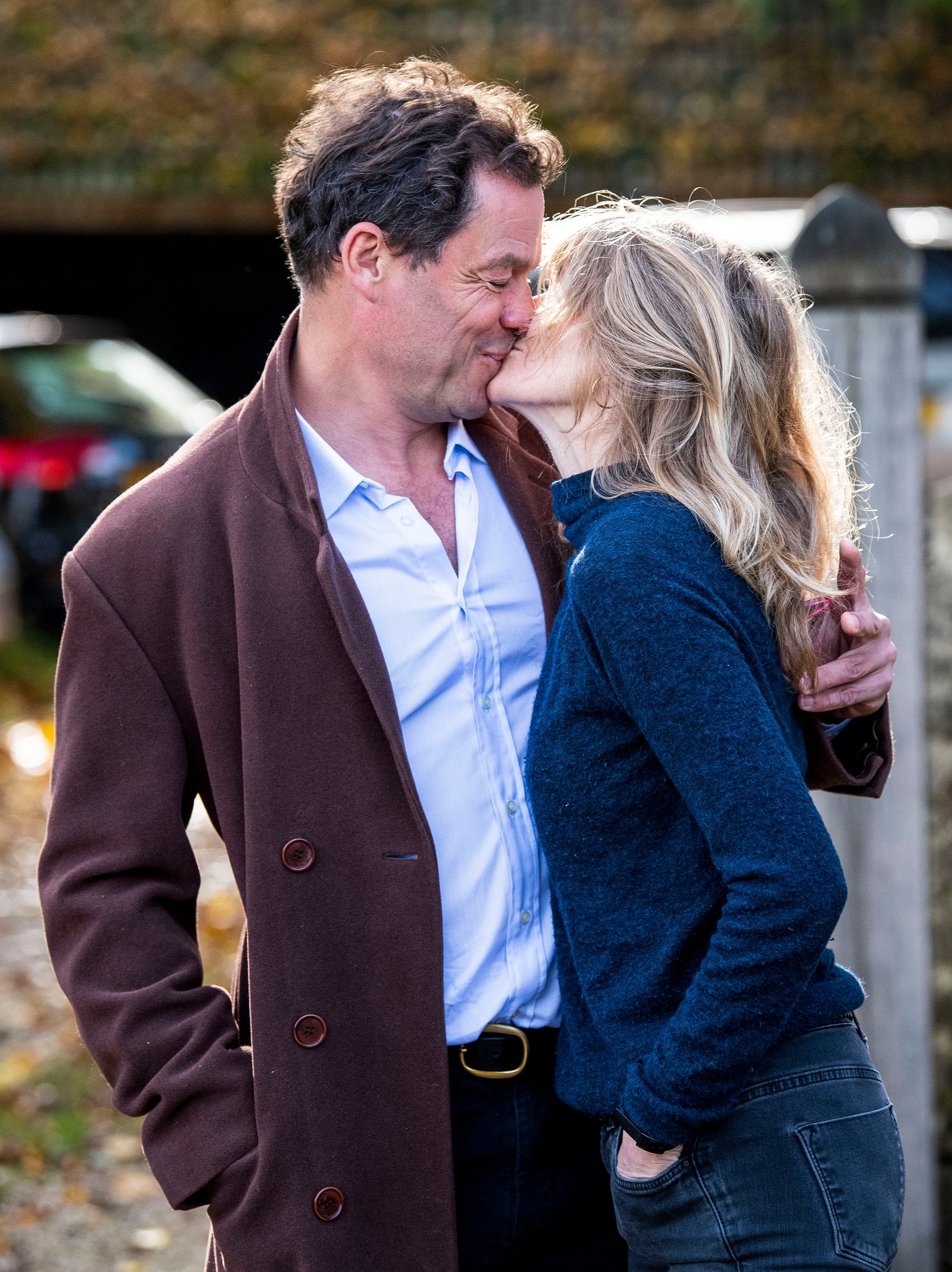 He also read a handwritten statement they both signed that said: "Our marriage is strong and we are very much still together.”

However, it put some in mind of Little Britain's fictional MP Sir Norman Fry, who is constantly making statement outside his home, his wife by his side, after embarrassing incidents.

Played by David Walliams with Matt Lucas as his long-suffering wife, he explains away sticky situations with statements such as: "On entering the room, my clothes accidentally fell off."

One joker posted a shot of Sir Norman on Twitter writing: "Dominic West and wife addressed reporters outside their home." 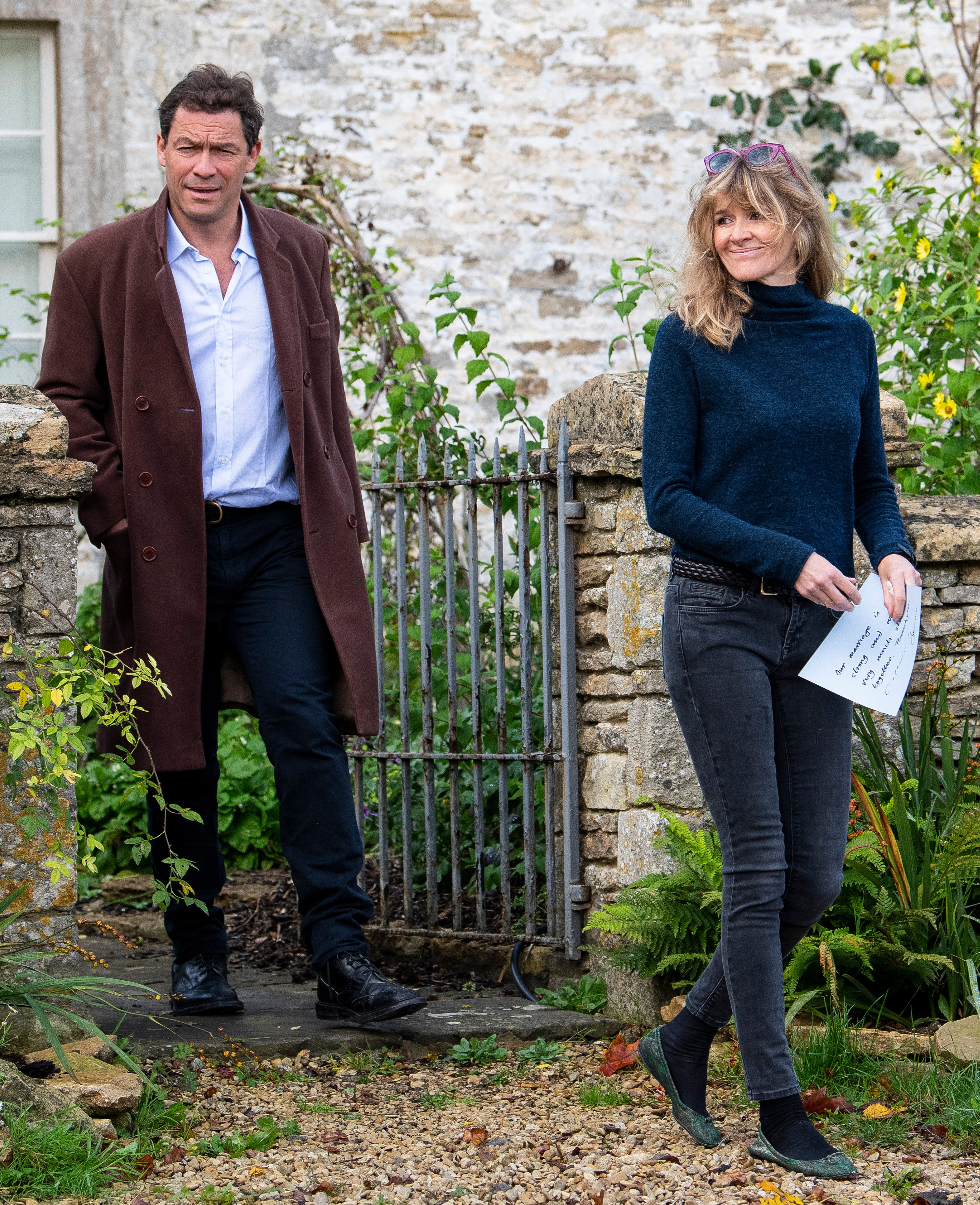 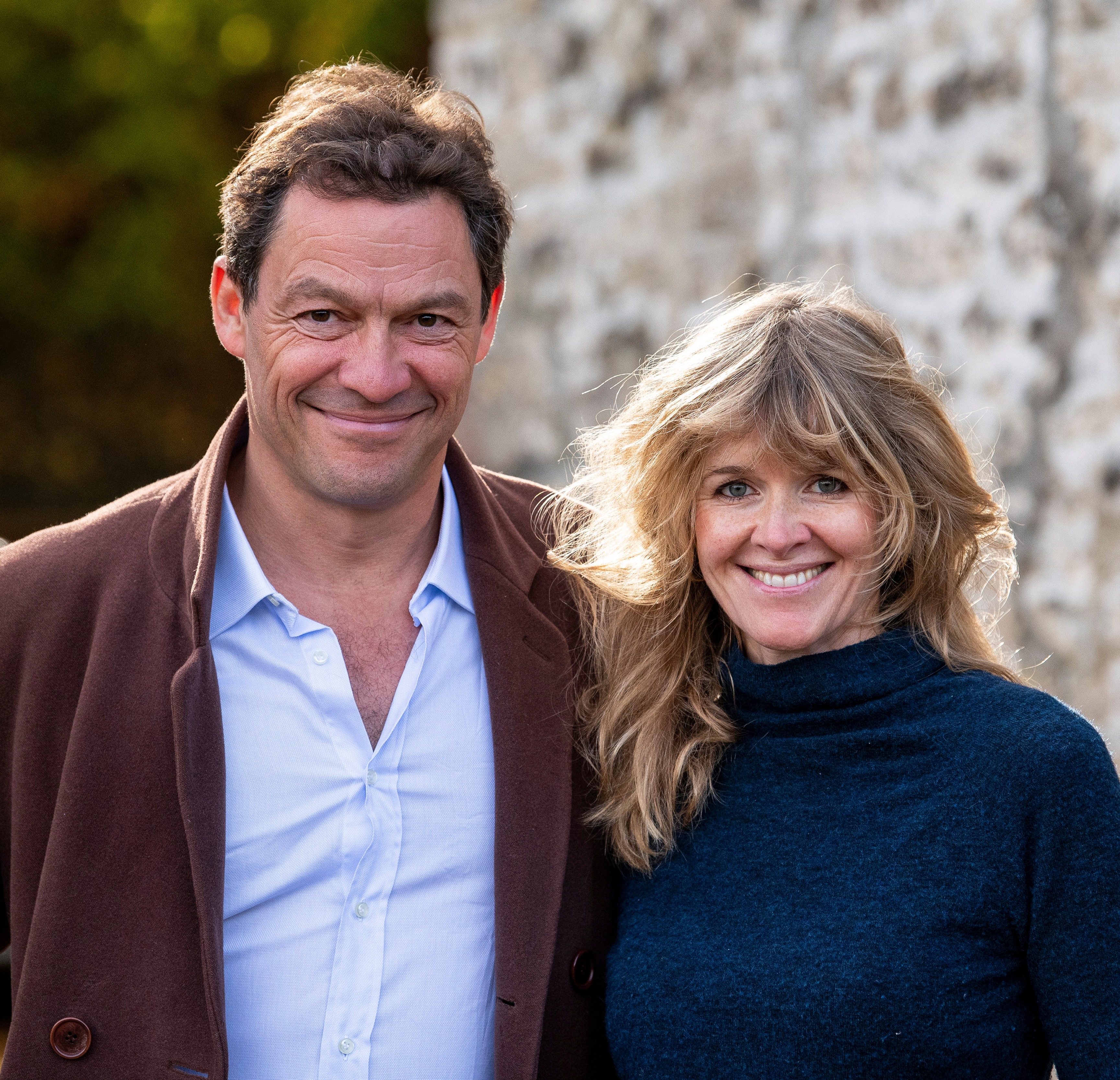 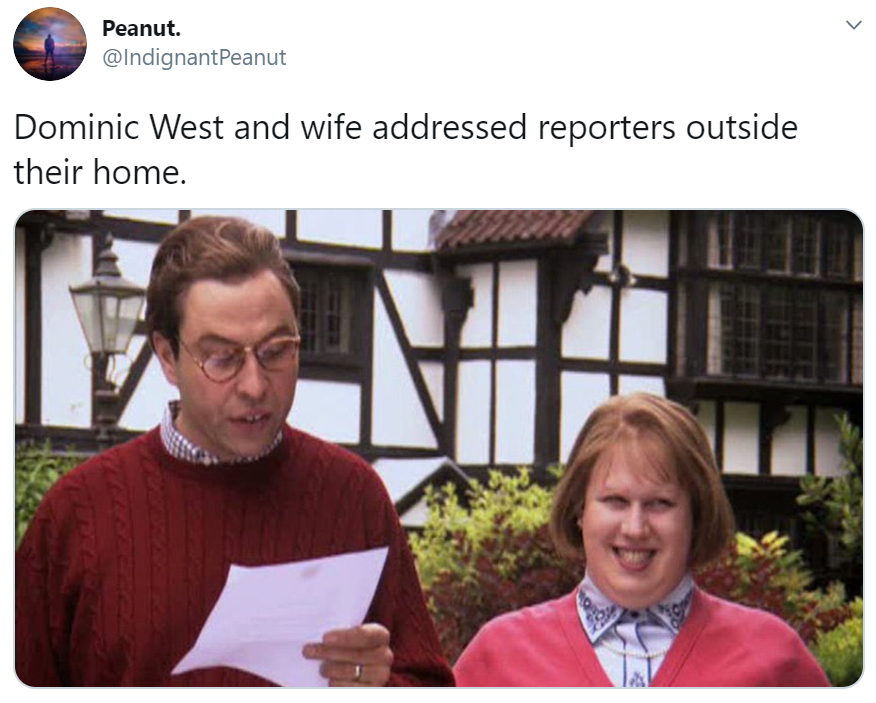 Another posted The Sun's story, writing: "Reminds of the little Britain scene outside the gates."

A third wrote: "These hilarious Dominic West pictures remind me of the Little Britain sketch with the MP and his family at the gate of their gaff talk to the press."

Others compared the actor to Steve Coogan's Alan Partridge, who is forced to shoot a promotional video with a mannequin in place of his wife.

Many more were intrigued by some of the bizarre turns the story has taken over the past 24 hours. 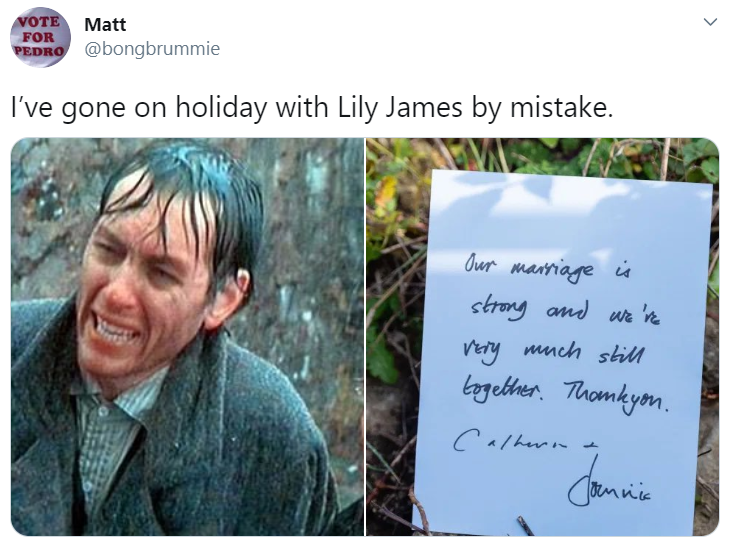 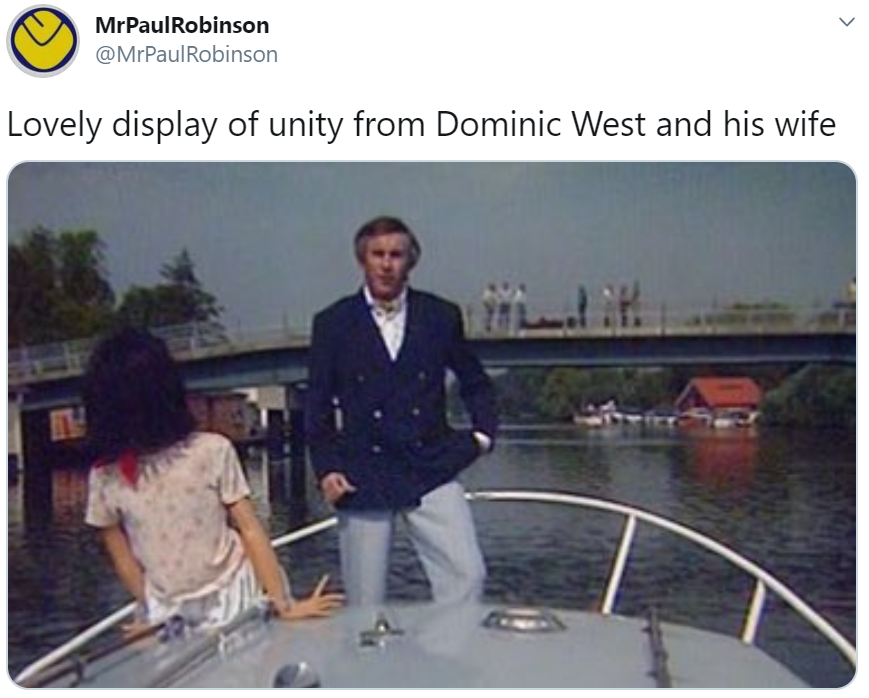 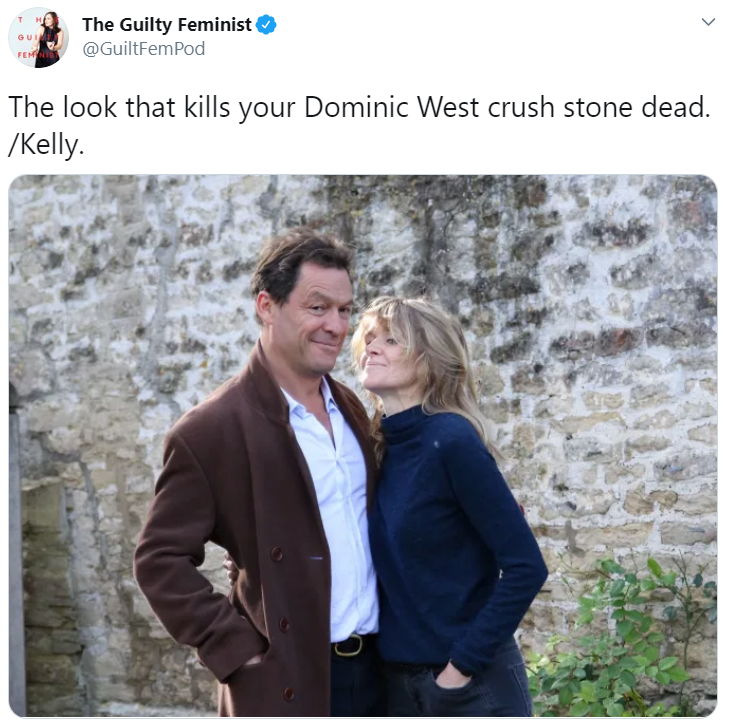 One tweeted: "Why are Dominic west lily James and his wife putting on some weird soap opera for us all?"

Another saluted the actor, who stars in US telly drama The Affair, for continuing the show in his spare time.

They said: "It's very considerate of them, since I've been needing my fill of drama after The Affair ended."