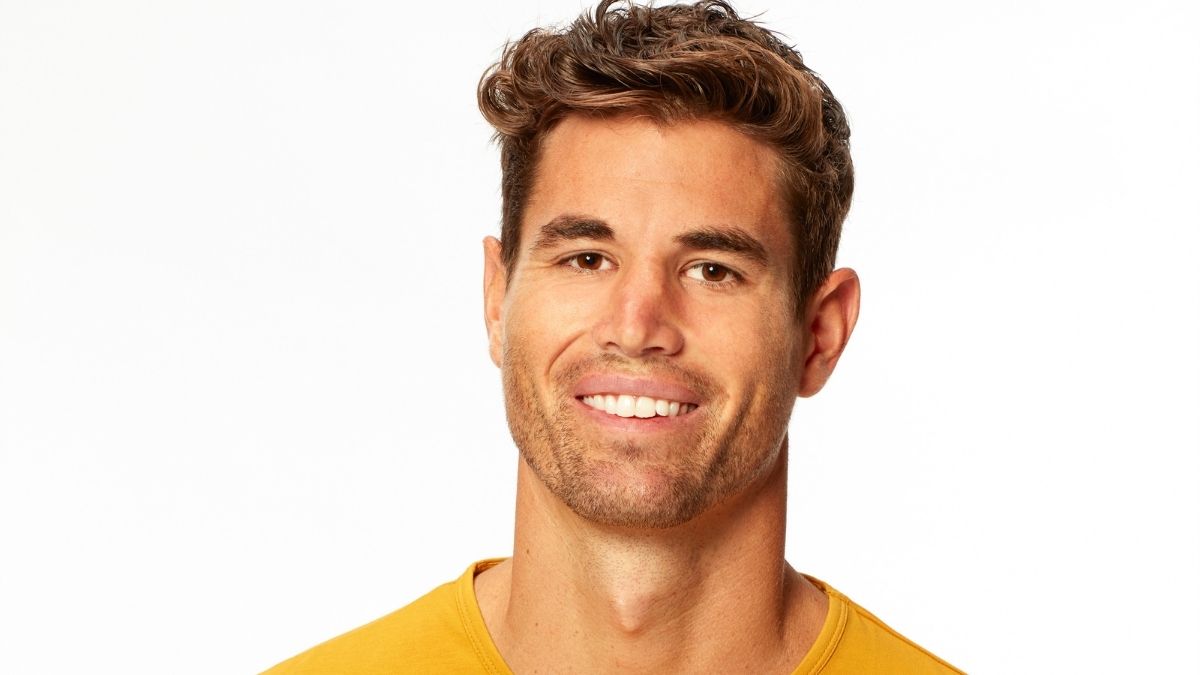 Chasen Nick stole the show on The Bachelorette last week when he got into a heated feud with Ed.

The Bachelorette viewers felt that the fight was pointless and that Chasen was only criticizing Ed to get attention.

Ed was clearly annoyed with him.

Chasen, on the other hand, seemed to enjoy being the villain for the sake of publicity. This made fans wonder if Chasen on the show for clout?

Chasen Nick seems to be enjoying the spotlight after The Bachelorette

It didn’t help that Chasen called both Clare Crawley and Tayshia “smoke shows,” something he says is a compliment.

The guys picked up on the fact that he used the same descriptive words with both women, something that would surely trend on social media.

If Chasen tried to deny that he went on The Bachelorette for attention, he may have a hard time explaining himself to fans now.

His TikTok doesn’t seem to scream an innocent contestant looking for love. Instead, he’s constantly making references to The Bachelorette in his TikToks. For example, he made a whole video, telling fans he’s often mistaken for others and sharing that he is, indeed, Chasen from The Bachelorette.

He also made another TikTok where he shows off his cast with a rose on it. When he goes to have it removed, he jokes that this wasn’t “the casting call I was expecting,” as if he was being cast for something else.

During last week’s episode, Chasen seemed to steal the spotlight because he called both Tayshia and Clare smoke shows. At the time, the guys thought he was fake, but some viewers felt that the other guys were just threatened by him.

Chasen Nick could have changed his mind after Clare Crawley left

When Chasen joined The Bachelorette, it’s possible he was there because of Clare Crawley. When she decided to shut everything down to be with Dale Moss, Chasen may have shifted his focus.

Rather than going for Clare and Tayshia, he may have stayed on the show to get attention and fame.

Tayshia was concerned that the guys would only be there for Clare and then struggle to find a connection with her. She told the guys this, but only one was ready to leave the show because of Clare.