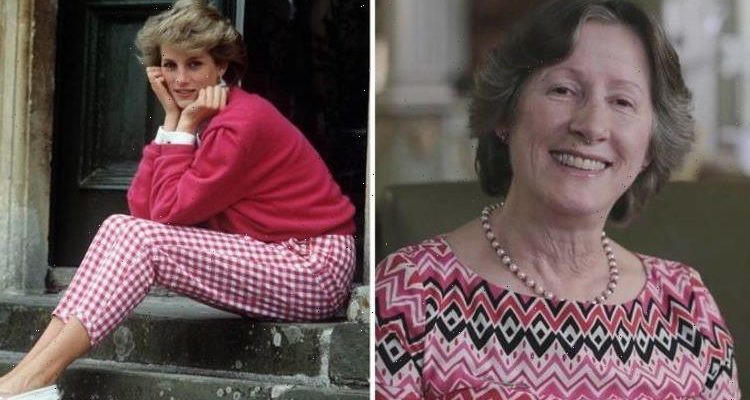 ITV will be airing the new documentary Diana tonight, Thursday, June 24, at 9pm. Princess Diana would have been 60 on July 1 so the one-off special has been made to mark the occasion. The 9-minute documentary will feature some rarely seen videos of the people’s princess with more of a focus on her early life.

Who is Diana Macfarlane?

Diana will feature an extensive interview with Diana’s first cousin Diana Macfarlane who has never spoken out publicly about the princess.

She was the daughter of Christopher Baldwin Hughes Wake-Walker and Lady Diana Spencer who was Princess Diana’s paternal aunt.

The future princess often visited the Wake-Walker family when she was younger, spending much of her childhood with her cousins.

Diana went on to marry Major Charles Keble Macfarlane in 1980 and had two children. 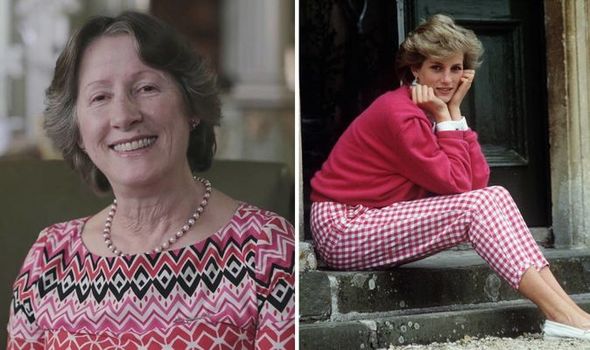 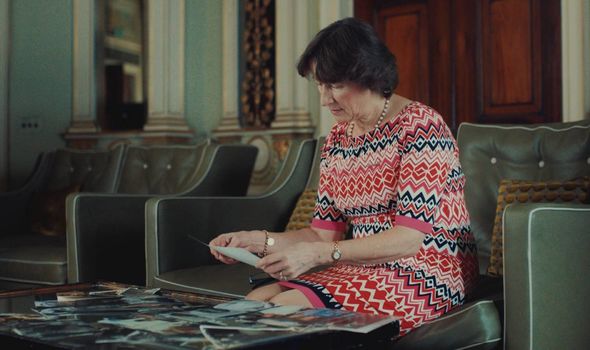 The documentary will see Diana, who was three years older than Princess Diana, talking about her childhood memories.

They both attended West Heath Girl’s School in Sevenoaks, Kent, where the princess joined in 1973.

Her cousin explained how it wasn’t posters of pop stars that were on the future member of the royal family’s walls as a child.

Macfarlane said: “With Diana it was always pictures of Prince Charles.

“She had a schoolgirl crush on him for a very long time.” 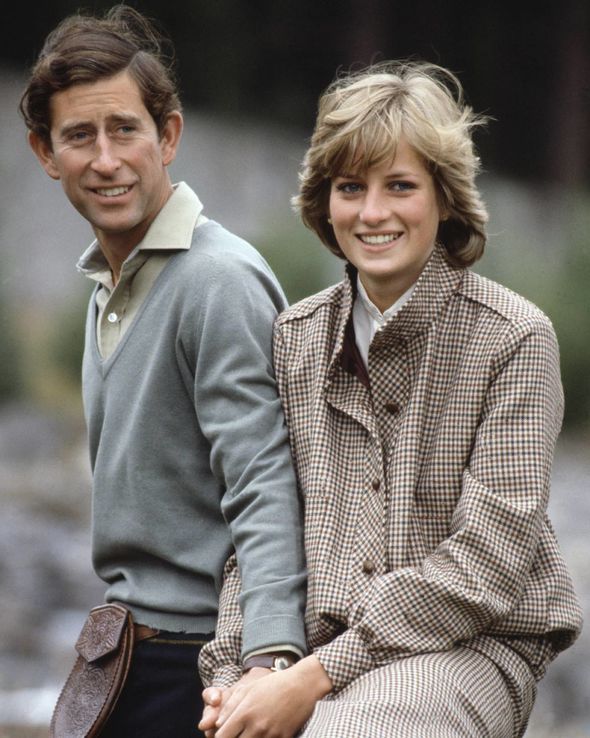 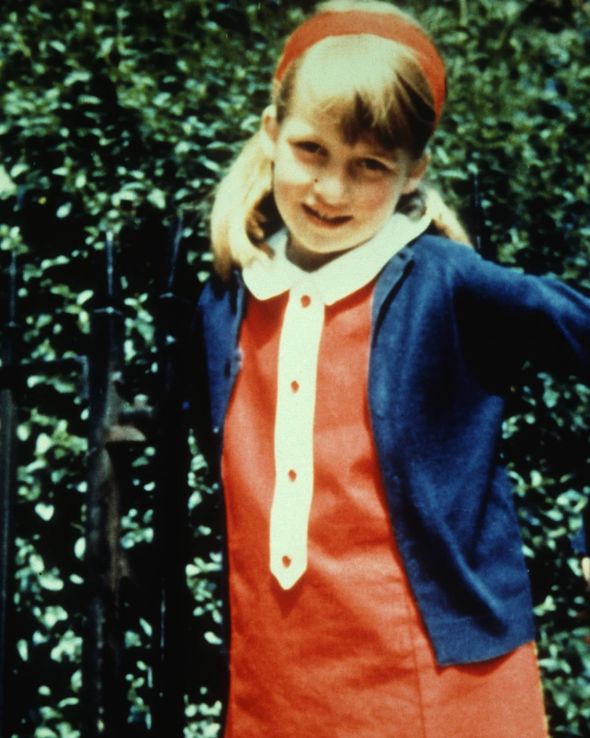 Further describing her cousin, Macfarlane said: “She was full of life, great fun, loved a giggle, wicked sense of humour.

“We used to think that we could get away with something naughty by looking angelic afterwards.”

As well as Diana’s cousin, the princess’ old school friend James Colthurst is also going to be featured in the documentary.

He remained an important part of her life as he was used as a go-between used by herself and Andrew Morton while he was working on his biography about her life in secret.

The documentary won’t be the only way that ITV will be celebrating what would have been Princess Diana’s 60th.

A mini-series entitled Diana’s Decades has been commissioned which will reflect her life during the 1980s and 1990s.

Diana’s Decades will touch on just some of the people she met and how she impacted their lives.

It will also be a reminder of some of the big social and cultural changes she experienced.

Executive producer David Glover said: “There is something a bit magical about Princess Diana – and despite the difficulties in her personal life she managed to use her connection with people to do huge amounts of good.

“Her 60th birthday feels like the perfect time to re-examine her life and legacy and explore just how she went from a relatively unknown teenager to the most mourned person who ever lived.”