The Netflix drama suggests that Mrs Thatcher had a clear favourite child in her son Mark, while she overlooked her daughter Carol. Meanwhile, Denis is portrayed as a sympathetic, loving husband, who connects more with Carol. However, according to Carol, he made a bizarre comment about the twins when they were born.

They were delivered by C-section six weeks premature at London’s Queen Charlotte’s and Chelsea Hospital in Hammersmith on August 15, 1953, while their father was at a Test Match.

Denis’ remark on seeing his offspring was reportedly: “My god, they look like rabbits. Put them back!”

Just five years later, Mrs Thatcher was selected for the constituency of Finchley in north London and was elected to Parliament the following year.

Thus, the twins were destined to a life as children of one of the most controversial politicians in British history. 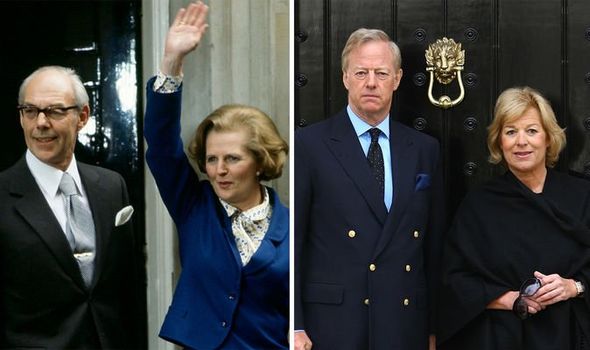 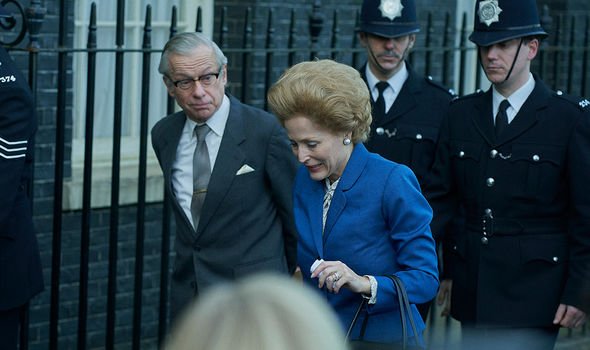 Their mother became the leader of the Tory Party in 1975, when they were 21 years old.

She went on to be Prime Minister for 11 years and made vast, sweeping cuts that polarised the country.

After she was ousted by her own party, Mrs Thatcher was given the Order of Merit by the Queen and Denis was made a knight.

Mark, whose disappearance for six days in the Sahara desert was one of the major plot points of episode four, went on to create more scandal attached to his name. 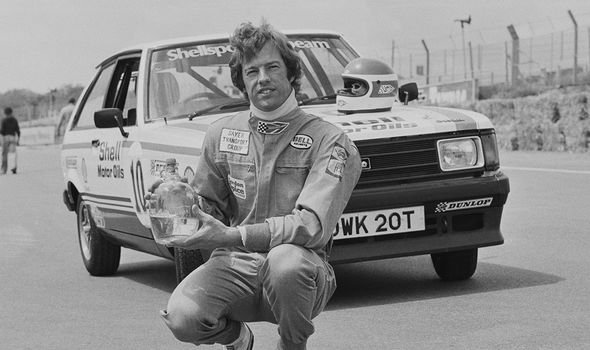 His early career in business frequently led to questions being raised that he was benefiting from his mother’s position, notably in relation to the Al-Yamamah arms deal.

He left the UK in 1986 and lived in the US, Switzerland, Monaco, South Africa, Gibraltar, Barbados, Guernsey and Spain.

In 2005, he was convicted in South Africa of funding a coup d’etat in Equatorial Guinea.

He was given a four-year suspended sentence and expected to cough up a three million Rand (£148,000) fine. 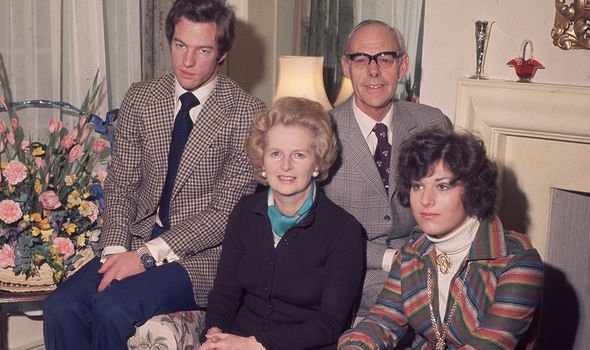 Carol, meanwhile, became a journalist and reportedly found she was hampered in her career by her famous name.

Nevertheless, she worked for the Telegraph, LBC, TVAM and Radio Four’s Loose Ends.

Her editor at the Telegraph, Bill Deeds, said: “She was cut off by quite a bit of the press who wouldn’t run anything with Carol Thatcher’s byline.”

In 2005, Carol went on the reality TV show I’m a Celebrity… Get Me Out of Here and ended up being crowned Queen of the Jungle.

She revealed before she appeared on the show that her mother did not know she was doing it.

After the show, she even admitted that she did not know her mother’s home telephone number.

She said: “I left my mother’s phone number behind, so I don’t even know her number.

Carol also wrote a book about her father Denis, who died in 2003, which arguably transformed him in the public consciousness to that of a national treasure.

However, her mother revealed she did not read the book.

The Iron Lady herself died in 2013 and the Queen attended her funeral, making it a state funeral in all but name.