DEMI Moore has shared a stark, bittersweet snap of her bare baby bump taken shortly before she suffered a tragic miscarriage with Ashton Kutcher's child. 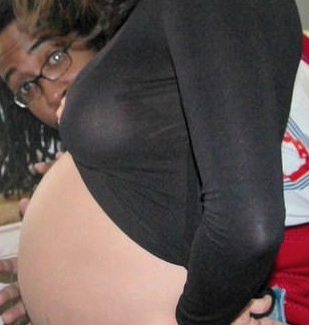 The pair married two years later but she has only now made the photograph of her pregnancy body public.

They split in 2013 after 10 years together amid allegations of his infidelity, yet the raw emotion of their relationship has again surfaced with the new snaps.

They show Demi's black top lifted up to exposed her large, rounded tummy containing the baby they intended to call Chaplin Ray, in 2003.

A friend can be seen peering at her tum in delight, delicately placing her fingers on the belly of the then 42-year-old Hollywood star. 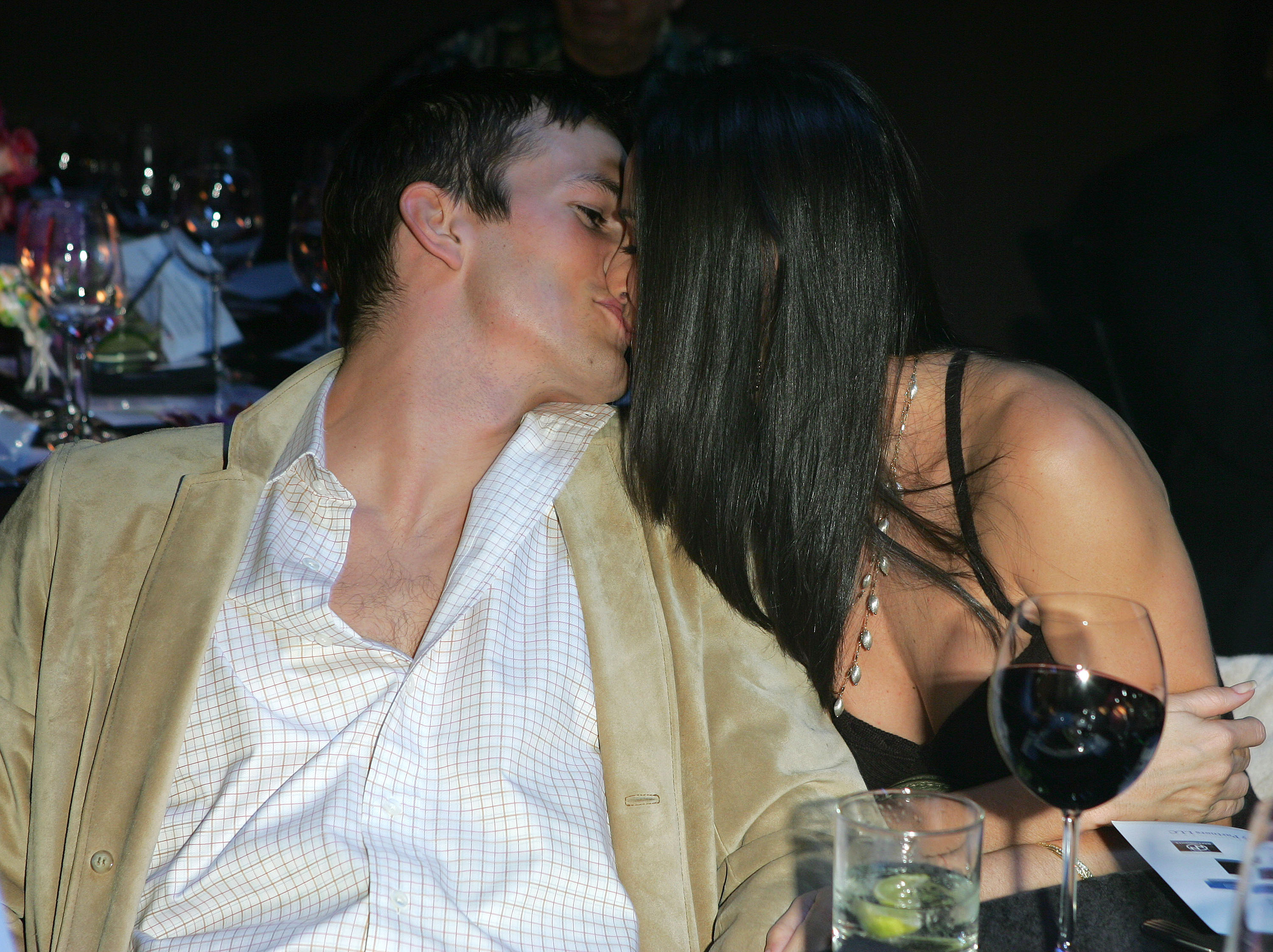 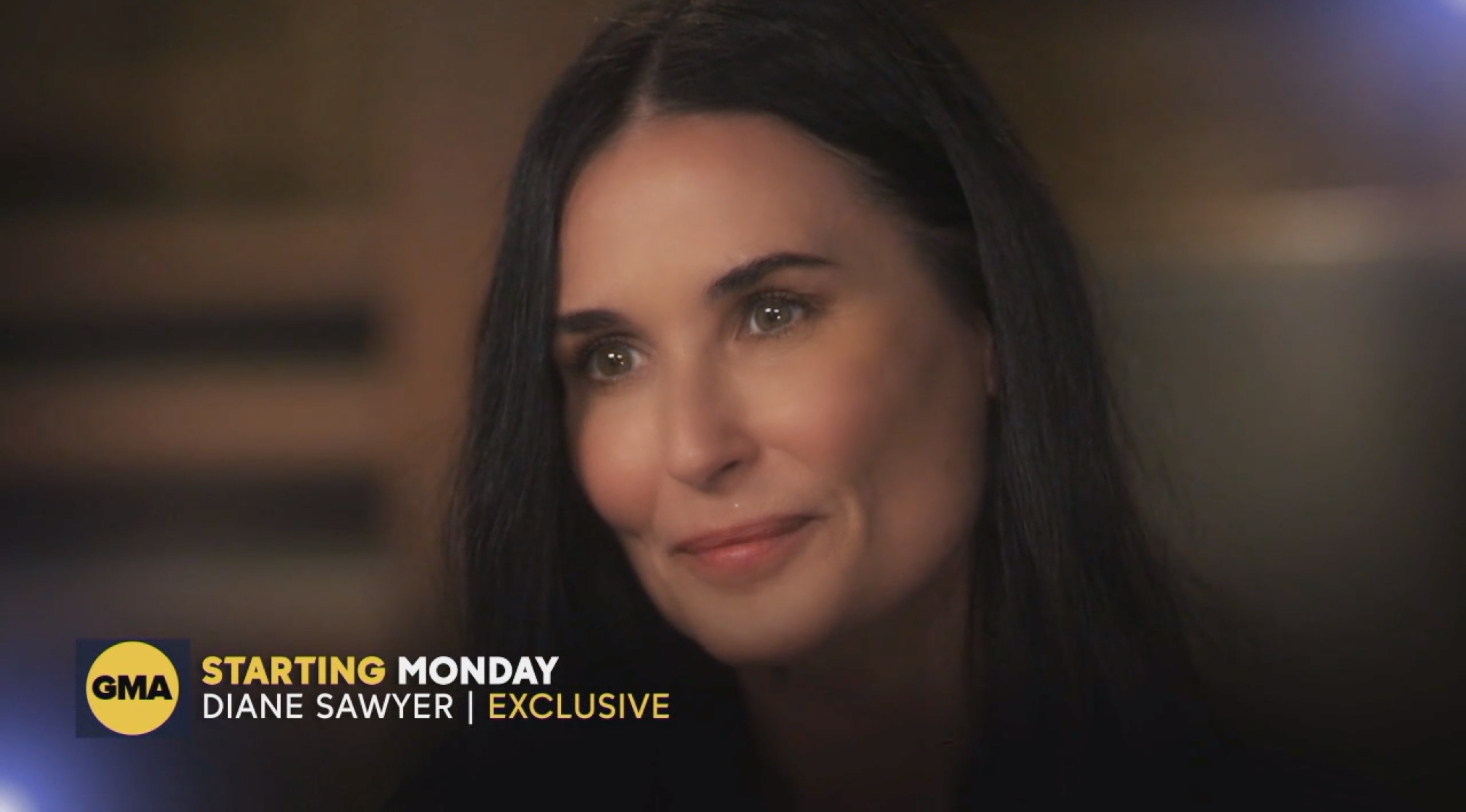 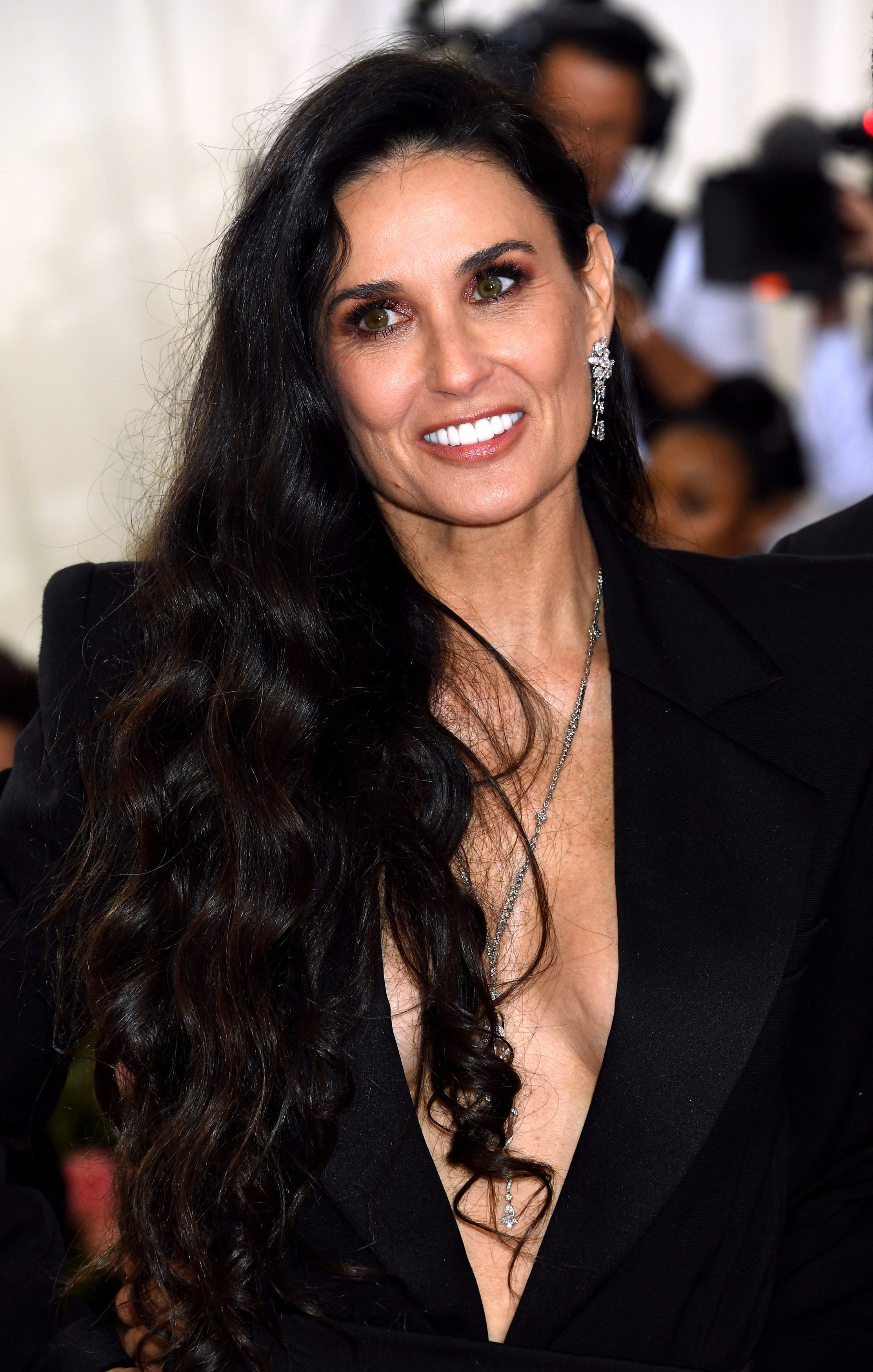 The pair suffered a devastating miscarriage at the six-month mark – explaining Demi's growing bump – before they went on to have further, yet unsuccessful, rounds of IVF.

Demi, now 56, bravely revealed the snap during a TV interview with Diane Sawyer.

She recalled the doctors' words as she discovered their child had passed away, and told the host: "You could see combination of his dread and it shifting then immediately in to matter of fact, practical, information.

"Because it was unquestionable. There was no heartbeat." 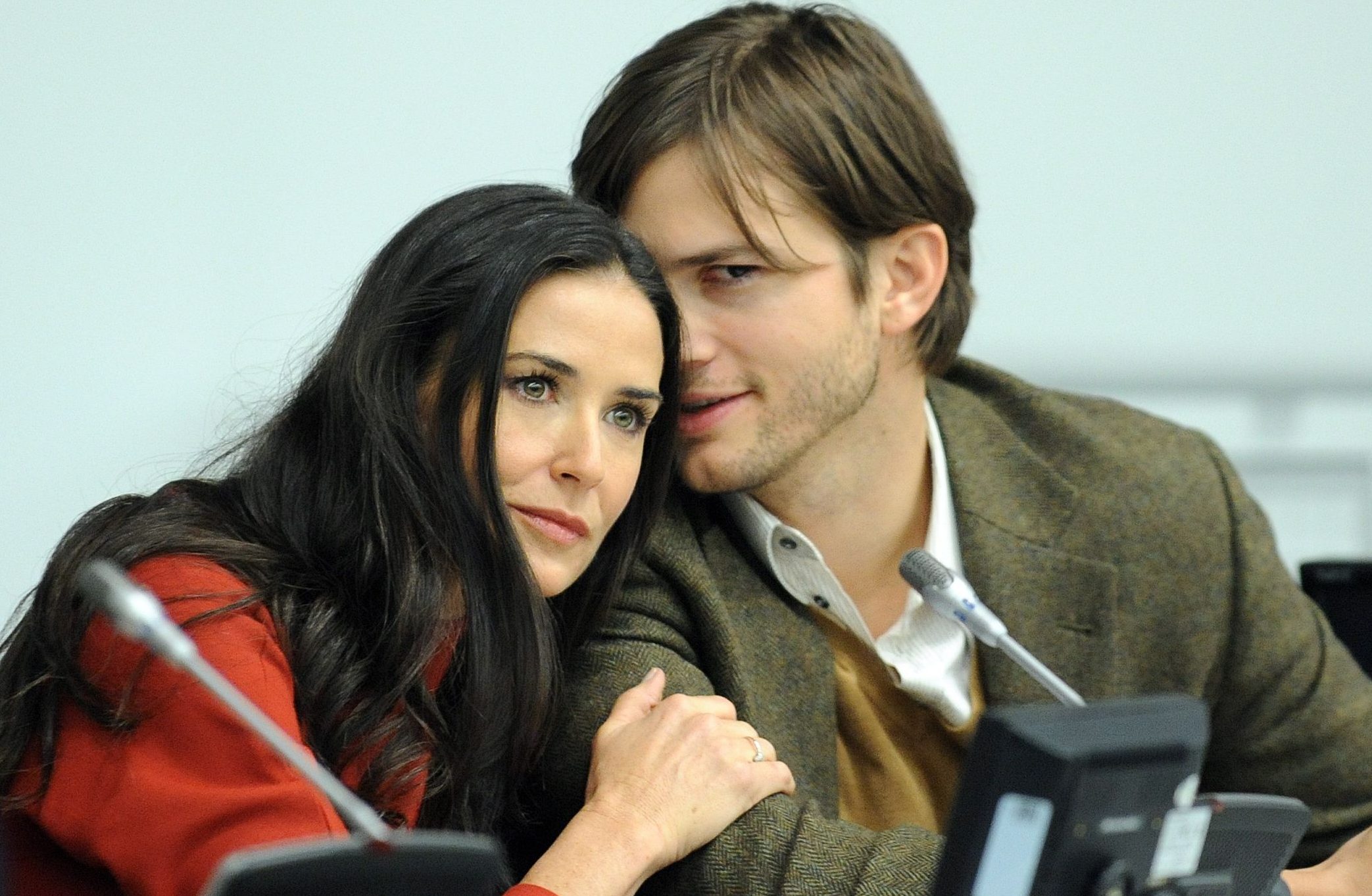 Meanwhile, Demi, who was previously wed to Bruce Willis, recently referred to Ashton's alleged infidelity and their two threesomes in her new book, Inside Out.

In an extract from her tome published in The New York Times, she wrote that it was like "a do-over, like I could just go back in time and experience what it was like to be young, with him – much more so than I’d ever been able to experience it when I was actually in my twenties."

Explaining why the romps happened, she said: "I wanted to show him how great and fun I could be."

She said: "Because we had brought a third party into our relationship, Ashton said, that blurred the lines and, to some extent, justified what he'd done."