DEATH in Paradise star Danny John-Jules has sensationally claimed that the show had "hit a brick wall" before he left.

Danny left the British–French crime drama in 2018, as his character Dwayne decided to go on an “epic voyage” after being reunited with his long-lost father Nelson. 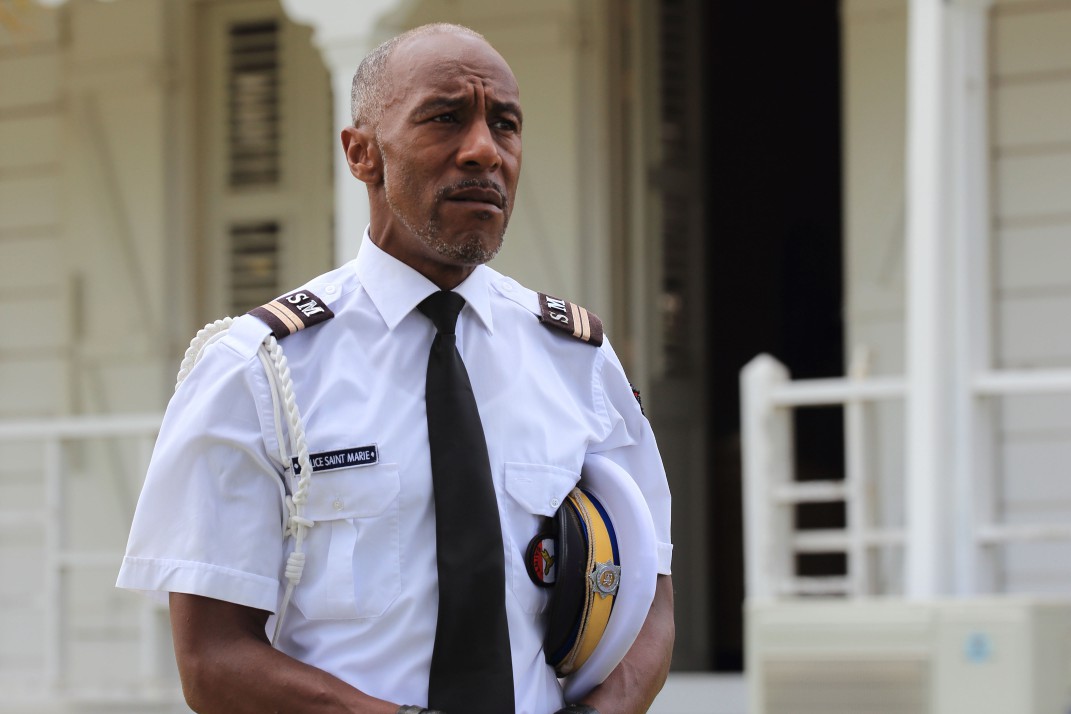 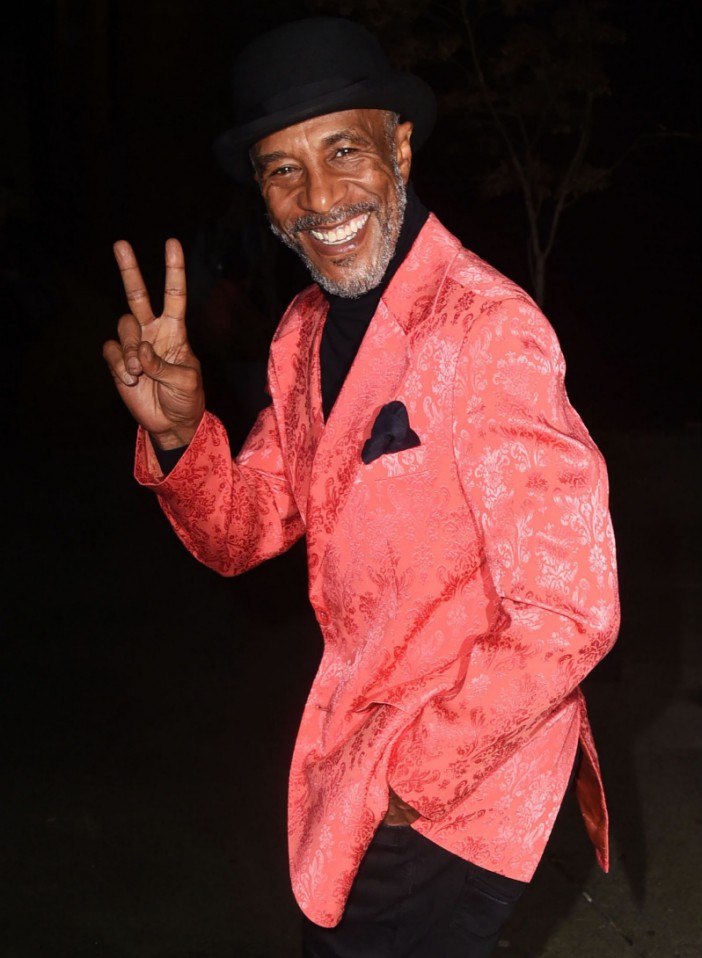 In a recent interview with the Daily Express, the 61-year-old admitted that he had to take a break from the show after feeling like it had run out of steam.

He said: “From hearing the same questions as I was hearing since series one, I thought, ‘This show’s probably hit a brick wall’."

“I thought, ‘Is that it?’ and seven years later I thought, ‘You know what? I just want to get back on stage'."

Danny described how he felt some fatigue after answering “the same questions” about his character for years, expressing that he felt his storyline had “gone nowhere”.

When asked about making his big return, the actor quipped: “I was away for four years and, as you can see, nothing happened in four years. So they called me back.”

“When I left for four years, I’ll tell you what, I wasn't in the show for four weeks, four years ago.

While he might be returning to the detective show, Danny is busy preparing to take to the stage once more to perform in a theatrical adaptation of Dan Brown’s The Da Vinci Code.

He explained: “As soon as you say The Da Vinci Code to people, they say ‘Sir Ian McKellen’, as if he’s the only person in the world who could read that script.

“So, my thing is to forget everything that's gone before you, because you are not them, and to approach it like he approached it.”

The Death in Paradise Christmas special is available to watch on the BBC iPlayer. 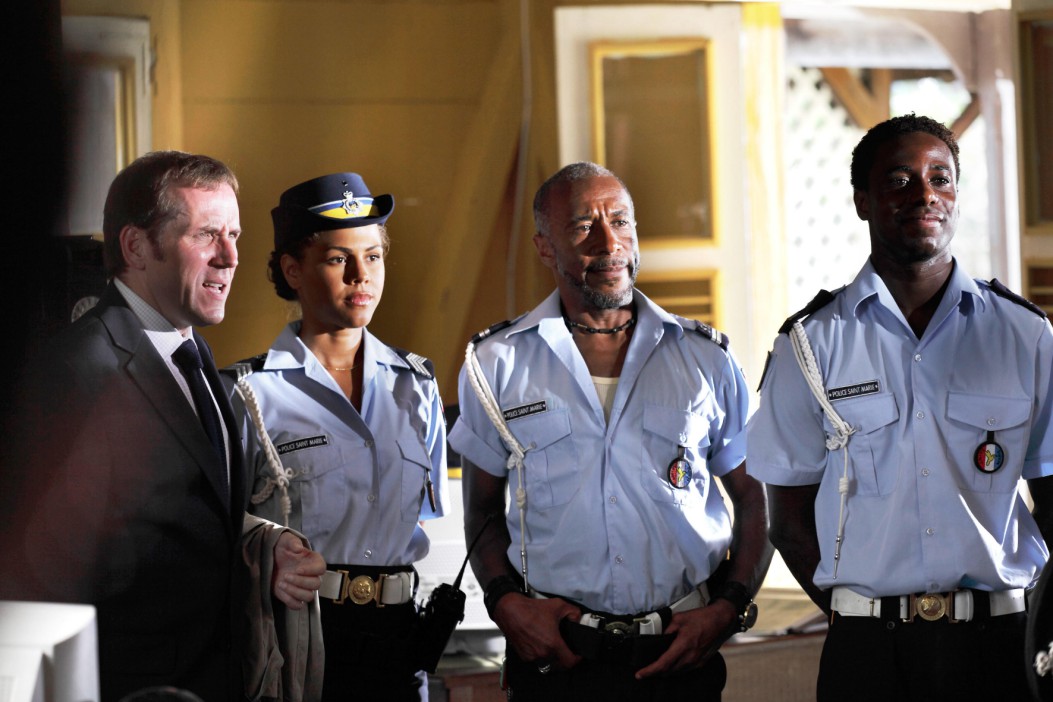