Death in Paradise is going to be returning next year with a ninth series recently commissioned by the BBC. The latest series of Death in Paradise aired earlier this year with one member of the team missing: Dwayne Myers (played by Danny John-Jules) and newcomer Ruby Patterson (Shyko Amos) joining the team in his stead. However, could the star make a comeback to Death in Paradise?

In an exclusive interview with Express.co.uk, the 58-year-old star said: “I was very loyal to Death in Paradise, I lasted three detectives. As [producer] Tony Jordan said, I was the cement in the wall.

“It was one of the greatest roles that I’ve had. [To] have another show that was as successful as that, I couldn’t ask for anything more.

“But the draw to Red Dwarf is more powerful than the draw for Death in Paradise. It’s like going home.

WHEN WILL DEATH IN PARADISE RETURN? 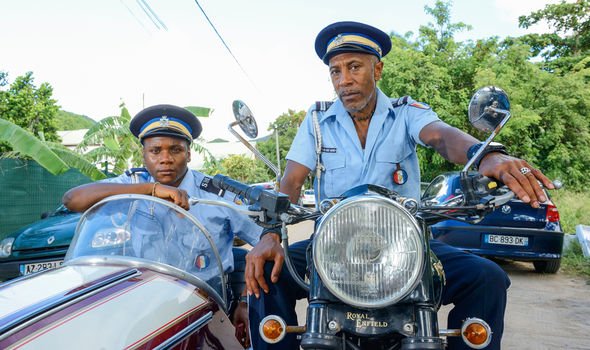 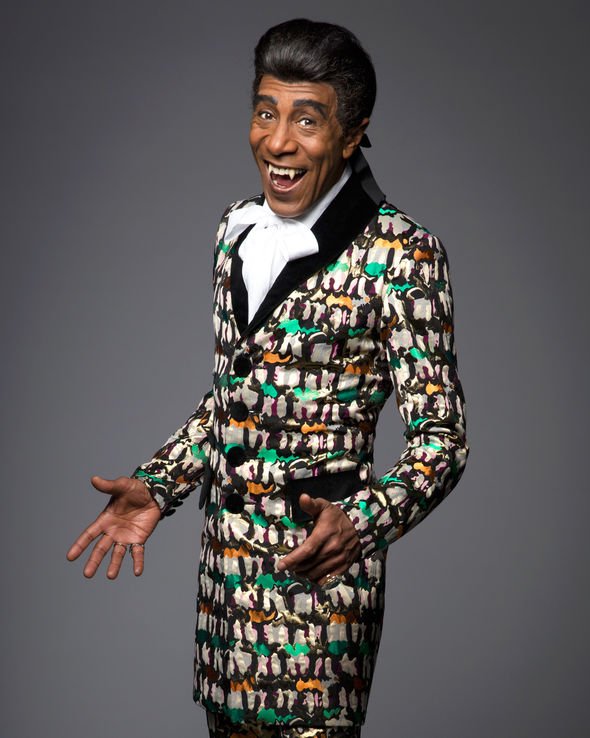 “I think that the end of the day, I’m just happy to have been in another hit show.

“I think anybody that does seven years on a show can count themselves lucky. Normally you’re done at one series.”

He added: “All these shows that we do, nothing compares to coming back to Red Dwarf.”

Since leaving Death in Paradise, John-Jules was showing off his footwork skills on Strictly Come Dancing in 2018.

The star has also been busy as he prepares to go on tour in September as part of a tribute to the life and music of Sammy Davis Jr.

He has been working on his other big TV show Red Dwarf with a new series expected to be hitting screens at some point in the not-too-distant future. 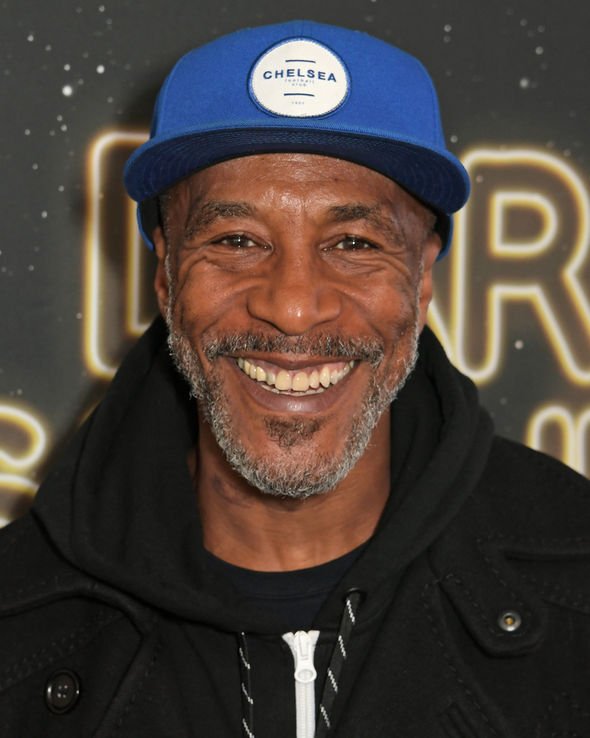 But before we can expect to see the next series of Red Dwarf, John-Jules and his fellow cast members Craig Charles, Robert Llewellyn and Chris Barrie have filmed an advert for The AA.

In the minute-long clip advert, the crew of the Red Dwarf call for help on the company’s new app before a mechanic promptly arrives.

HOW DID DEATH IN PARADISE SERIES 8 END? 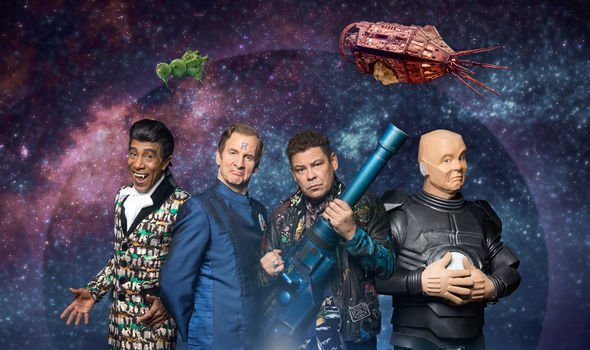 On shooting the commercial, John-Jules said: “Any time we get into the Red Dwarf bubble, we’re going to execute that script to the best of our ability and to keep up with the tradition of Red Dwarf, which is to be the most original sitcom that’s ever been produced in the UK.”

He said that the Red Dwarf programme-makers were involved in the campaign down to the iconic theme tune featuring in it.

Filming on Red Dwarf XIII will be taking place between November and December this year with fans getting more of the same from the comedy sci-fi series.

The AA, the UK’s most trusted breakdown provider, launches a new ad campaign featuring the cast of cult TV show Red Dwarf. No matter where you are, you can now report a breakdown and track your mechanic through the AA app. It’s the future of breakdown – today.