EXCLUSIVE: David Ayer and Chris Long’s production studio Cedar Park Entertainment will take the leap to indie studio status after sealing a partnership with Raven Capital Management. For Ayer — the writer/director of films that include Suicide Squad, The Tax Collector, Bright, Fury, End of Watch and Street Kings – and Long (former Programming Chief at Audience Network), the deal gives them the cash to allow for growth and autonomy. 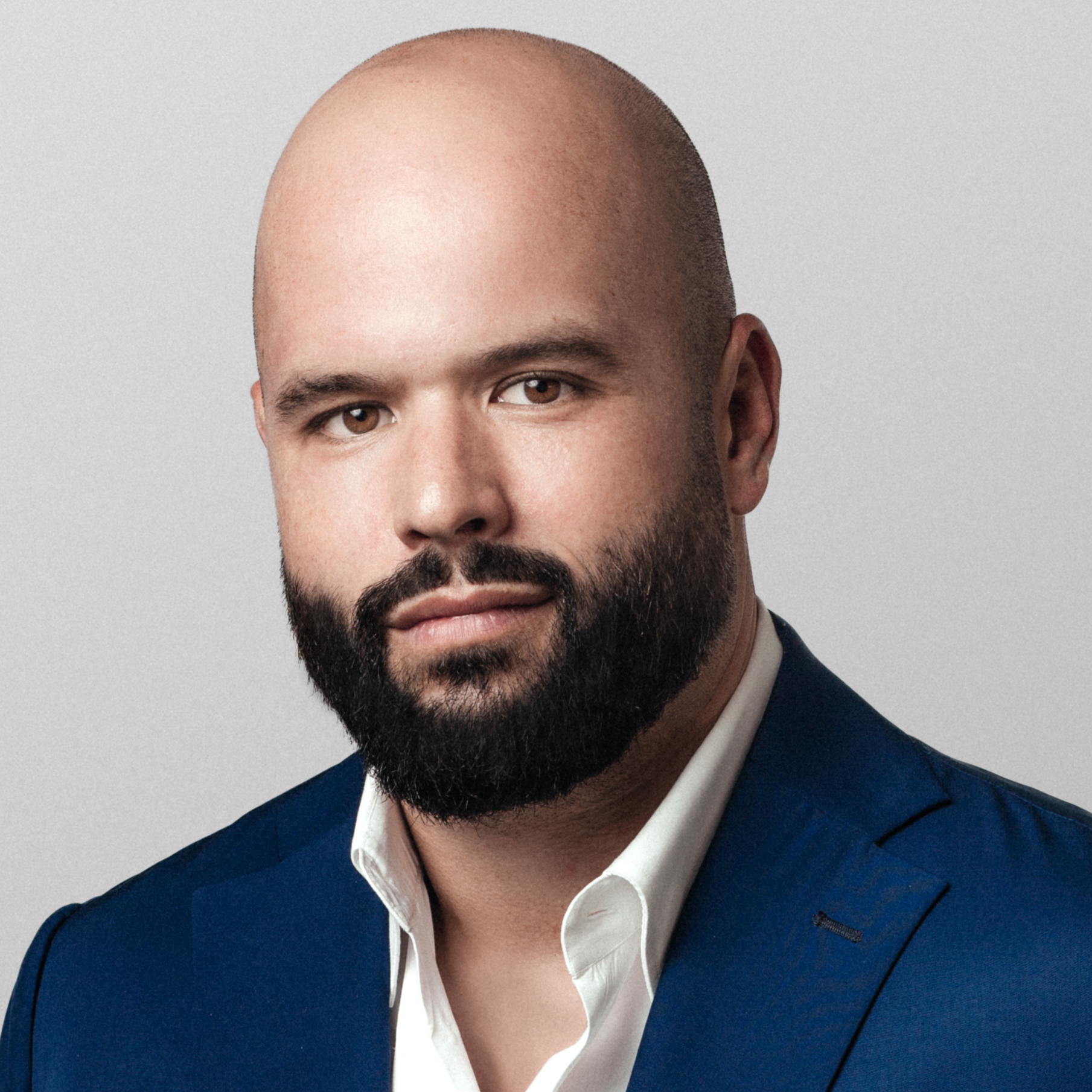 That will include a move into acquisition and distribution of film and TV projects. Raven Capital Management is the Gotham-based private equity firm run by founder Josh Green and entertainment group head James Masciello, who acquired Open Road Films in late 2018 and brought back that distributor’s founder Tom Ortenberg to run it.

This comes at a time when Ayer is adapting to direct the Harlan Coben bestseller Six Years for Netflix, developing to direct an update of the action classic The Dirty Dozen for Warner Bros. The company is producing another installment of the Ayer-scripted Training Day, and Cedar Park/Evergreen Valley Productions are teamed as executive producers of the drama series Cointelpro. That drama, about the FBI’s notorious counterintelligence program, is for Peacock.

Both Ayer and Long tell Deadline that the Raven Capital coin redefines Cedar Park as it can grow into a real full service studio making movies and TV shows without needing studio alignments to make things happen.

“It flips the script in a lot of ways,” Ayer told Deadline. “Hollywood breaks down to buyers and sellers, and in a lot of ways buyers have all the power. They determine the market, and what projects get green lit and how they’re made. This gives us an opportunity to be creators, and buyers. And to create an ecology where we can bring in creatives and be less monetization oriented, and what I mean by that is that projects come in and everyone takes such a fine scalpel to them, that for the filmmaker you often have decisions made about execution, creative decisions made for you, from a counting perspective as opposed to a creative perspective. By being platform agnostic, able to shop things around with such a robust distribution, and also having in Chris a smart producer and me able to speak the creative language and act as a translator between creative and money, we want to create an entirely new tone and tenor that supports the creative vision.”

Long said the Raven Capital Management deal creates “a new paradigm for us. When you work directly with a studio, you’re constricted by their deal structure,” Long said. “You go out in the marketplace and they always ask, who’s your first look deal with? You explain and they say, it’s hard to do a deal with them because they have their formula of what makes a deal work and it often contradicts with a distributor especially one with an SVOD side, or a streamer. What this gives us is we are agnostic and able to fit into any deal structure, whether it’s Netflix, HBO or a network deal with Fox. We have the ability and flexibility to create a deal structure that works with all different types of situations. We can deficit finance now, we can be a foreign sales arm, or if they just want to buy us out, we can do that too. Those things are constricted by the studio you partner up with.”

Said Raven principal James Masciello: “I’ve long been an admirer of David’s work both personally and on a professional basis. His talents as a writer, director and producer are best in class and his reputation amongst the creative community speaks volumes about the infectiousness of his passion and leadership capabilities. Chris is not only a seasoned studio executive and demonstrated tastemaker, but a unique outside the box thinker with a tireless work ethic. I’m most enthused about our shared vision for broader platform opportunities and Cedar Park’s ability to help demonstrate that vision. Independence, collaboration, creative freedom and commercial success are not mutually exclusive concepts – they all revolve around transparency and proper incentive alignment, which we’ve established.”