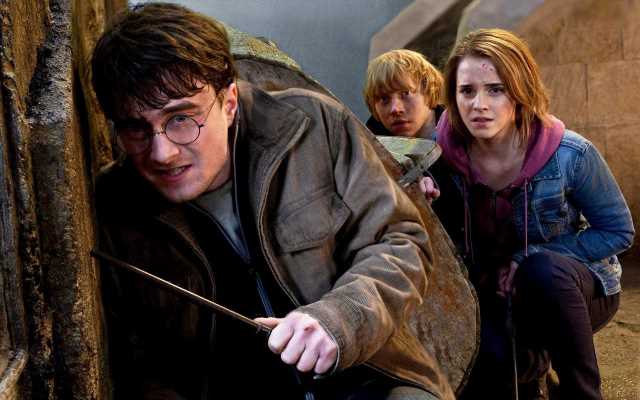 In the first-look image of HBO Max’s ‘Harry Potter 20th Anniversary: Return to Hogwarts’, the trio appear to have a hearty chat on a set that resembles the Gryffindor Common Room.

In the photo, Daniel Radcliffe, Emma Watson and Rupert Grint are seen reuniting for the retrospective special. The trio sit in what appears to be the Gryffindor Common Room as they seemingly have a hearty laugh during their conversation.

“The retrospective special will tell an enchanting making-of story through all-new in-depth interviews and cast conversations, inviting fans on a magical first-person journey through one of the most beloved film franchises of all time,” the streamer said in a press release to announce the special in November.

Tom Ascheim, president of Warner Bros. Global Kids, Young Adults and Classics, added, “This retrospective is a tribute to everyone whose lives were touched by this cultural phenomenon – from the talented cast and crew who poured their heart and soul into this extraordinary film franchise to the passionate fans who continue to keep the Wizarding World spirit alive 20 years later.”