Dan Walker returned to BBC Breakfast this morning after a much-needed break, to reveal his Strictly Come Dancing journey hasn’t got off to the best of starts.

The 44-year-old was confirmed to be taking to the dancefloor last month alongside the likes of McFly singer Tom Fletcher, TV presenter AJ Odudu and Olympic champion Adam Peaty in one of the best Strictly line-ups to date.

The stars have now tried on their outfits and given their first boogie to the cameras, but for Dan, it hasn’t been plain sailing.

‘I was shoved into the full sparkles and sequins and then there’s a point when they say, “here’s some music, just dance a bit,”’ he said.

‘I was like, “hold on, you’re gong to teach me how to do this!” I’ve never felt so exposed in my whole life. 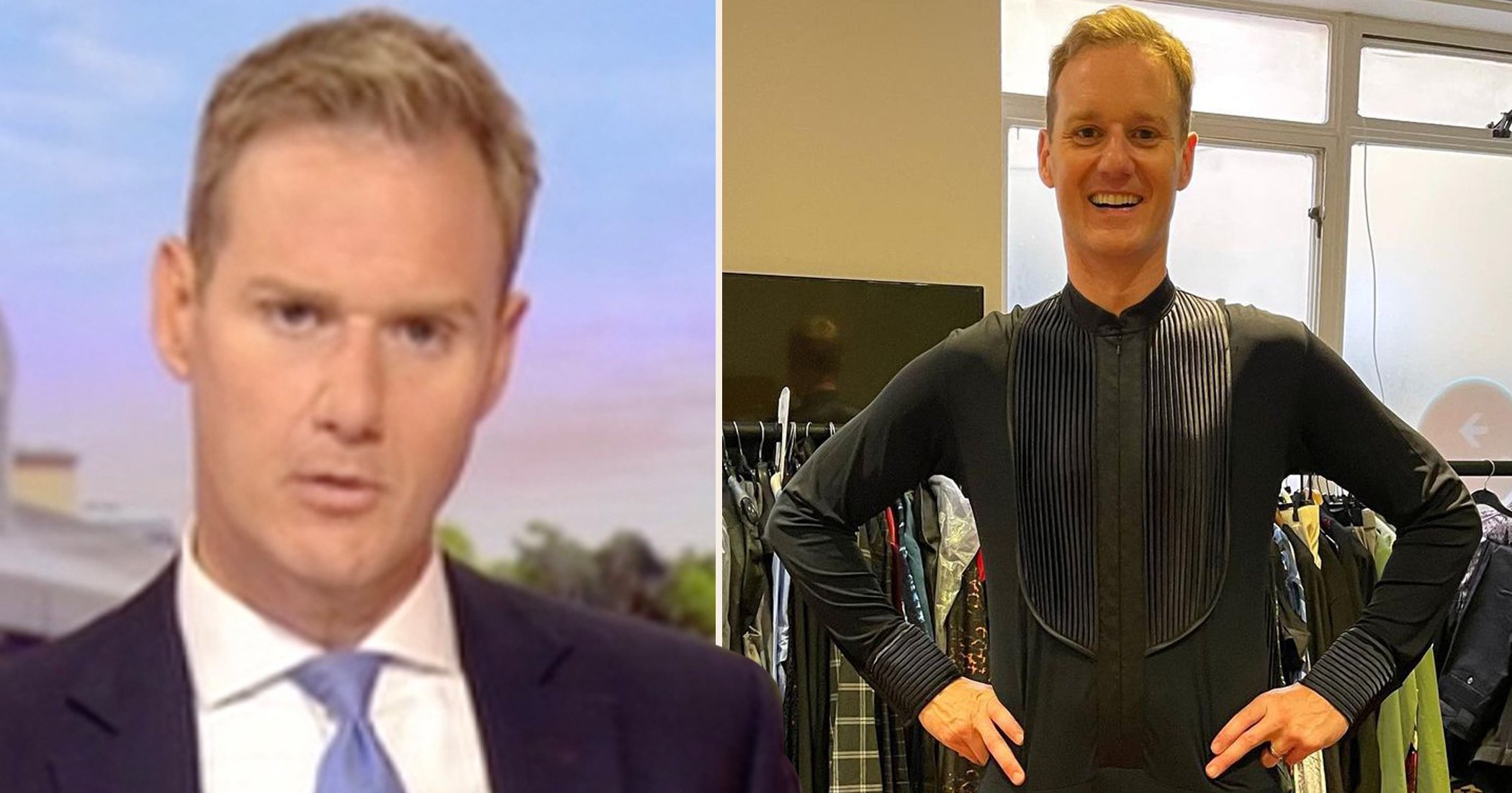 ‘I was trying to be cool, trying to smile through it, but I was melting inside. I even tripped over a glitterball.

Knowing that was wishful thinking, Sally quipped: ‘You know that’s going to make the edit.’

Dan’s BBC Breakfast co-stars were floored when he announced he was joining Strictly after years of turning the programme down.

But the BBC Breakfast team are no stranger to the contest, with Naga Munchetty, Carol Kirkwood, and Mike Bushell all previously waltzing through the winter months.

BBC Breakfast airs weekdays at 6am on BBC One. Strictly Come Dancing returns this autumn. 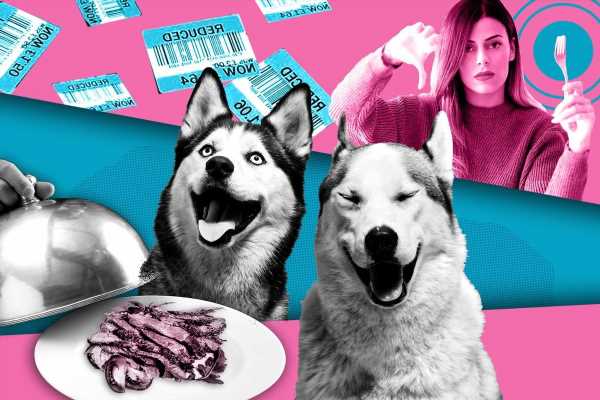 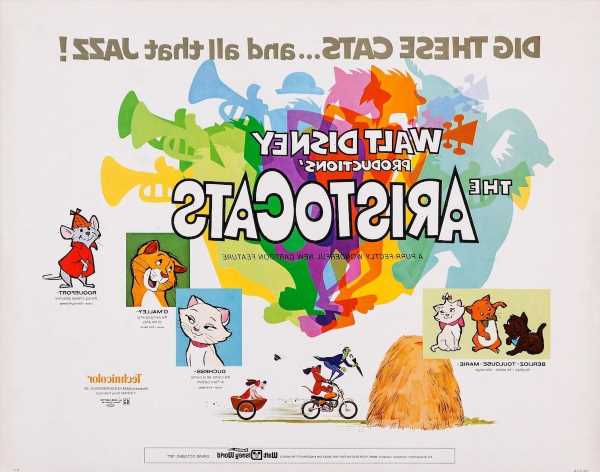 Disney's Live-Action 'The Aristocats' Will Likely Go Directly to Disney+ 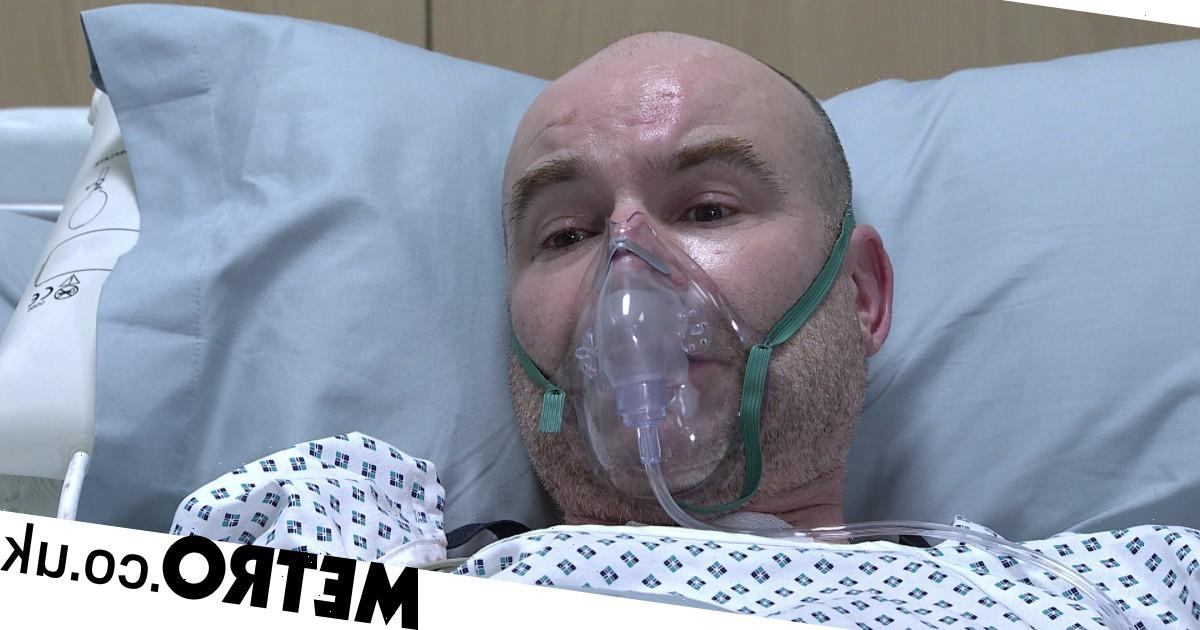 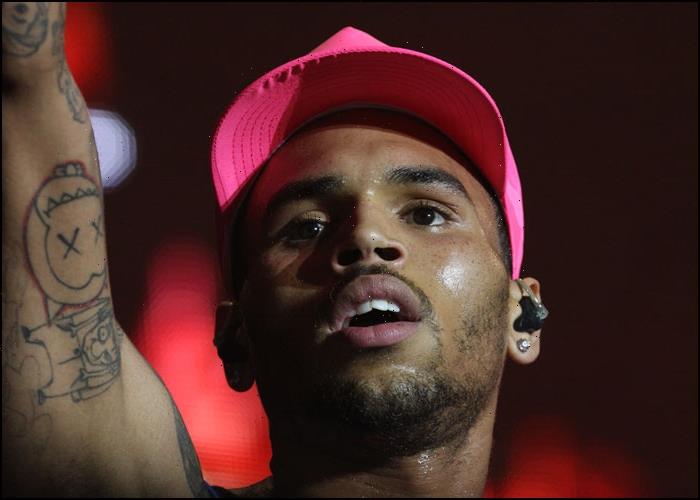 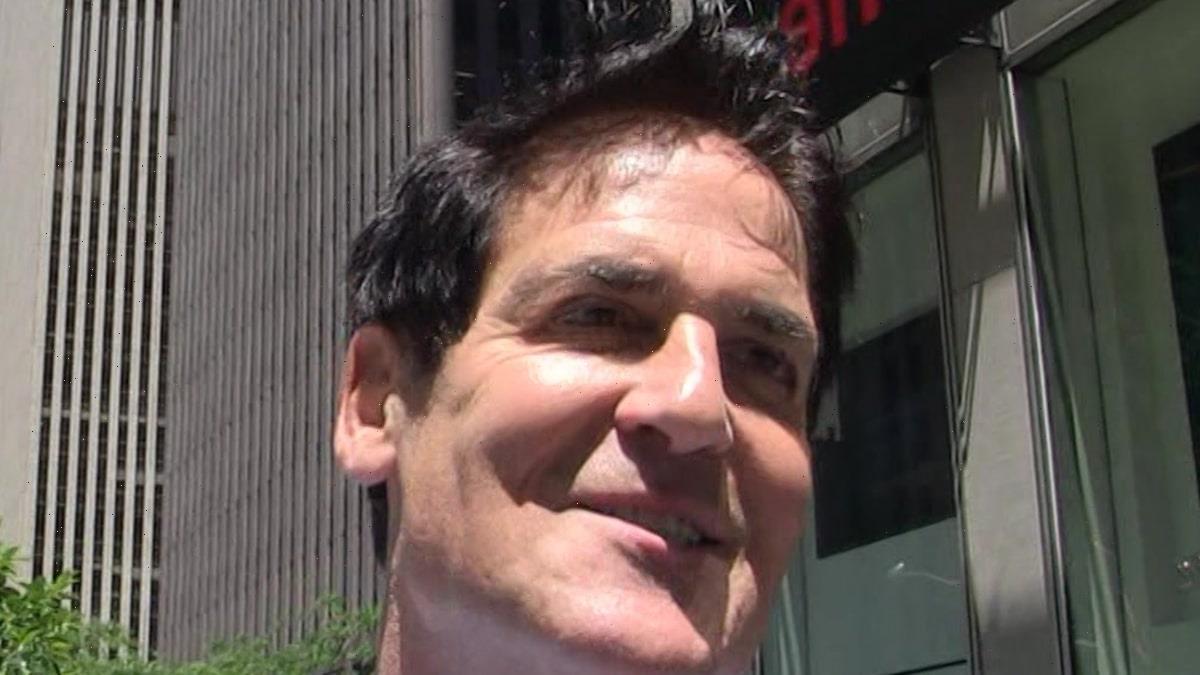