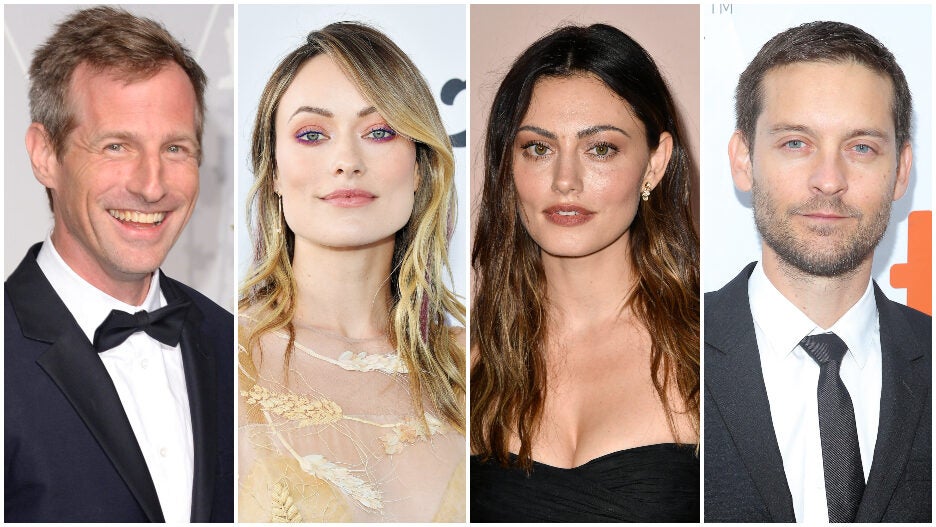 Damien Chazelle has fleshed out the cast of his Old Hollywood period drama “Babylon” with an impressive group that includes Olivia Wilde, Spike Jonze, Phoebe Tonkin and Tobey Maguire.

They all join a cast that’s led by Margot Robbie, Brad Pitt and Diego Calva and which is set to go into production next week.

“La La Land” director Chazelle wrote the script and is directing the film at Paramount, which is only described as an ensemble film set in late 1920s Hollywood.

Paramount currently has “Babylon” set for a limited release on Christmas Day, 2022 before it goes wide on January 6, 2023.