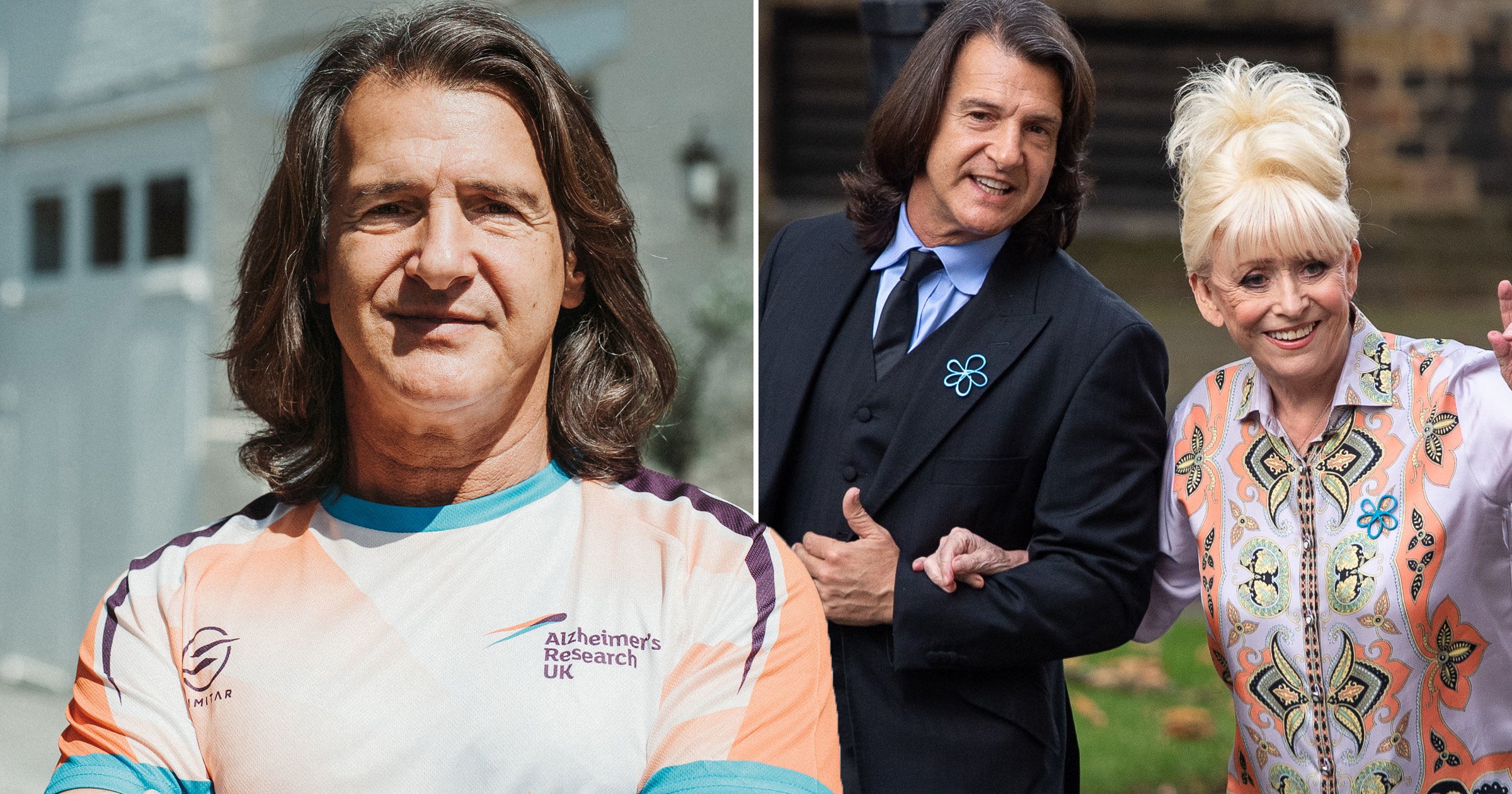 Dame Barbara Windsor died last year after a long illness with Alzeheimer’s and now her widower Scott Mitchell is set to tackle the London Marathon in her memory.

Dame Barbara was known for her appearances in the Carry On… films and as EastEnders legend, Peggy Mitchell.

The star was a national treasure, and millions were saddened to hear of her death at the age 83 in December 2020.

She left behind her husband Scott, who married the actress in 2000 and it’s been confirmed he will be carrying out a monumental task to raise money for the illness she died from.

He is set to run the upcoming London Marathon on Sunday in aid of Alzheimer’s Research UK, a charity himself and Dame Barbara campaigned tirelessly for in the years after her diagnosis.

Scott became an ambassador of the charity back in August and ran the marathon back in April 2019 to raise funds for Dementia Revolution.

He appeared on Good Morning Britain on Thursday, discussing the event with hosts Ben Shephard and Kate Garraway and opened up on his grief since losing his beloved wife.

‘I talk to her when I’m running. I think you do it, it’s part of grieving and we all go through, unfortunately, those things when you do grieve.’

Scott continued: ‘I do like to try and keep a fairly positive stance on it. Dame Barbara was an incredibly positive lady. The way you saw her, that was her attitude towards life. She loved helping other people, she loved doing things.

‘It was very important to her when we went public in 2018, that she understood she was helping people by talking about this illness.’

The charity has a donation page currently open in which people are able to give money ahead of Scott’s run this weekend, currently tallying over £165,000 in funds.

A description on the platform reads: ‘This page was set up at the request of Barbara’s devoted husband and Alzheimer’s Research UK Ambassador Scott Mitchell shortly after her passing, as a way for her many friends and fans to leave tributes and support the search for breakthrough dementia treatments in her memory.

‘Now, to thank all those people who have given so generously to the charity in her memory, Scott has decided to lace up his running shoes to take on the Virgin Money London Marathon for the charity on October 3.’

You can donate to the page run by Alzheimer’s Research UK here.