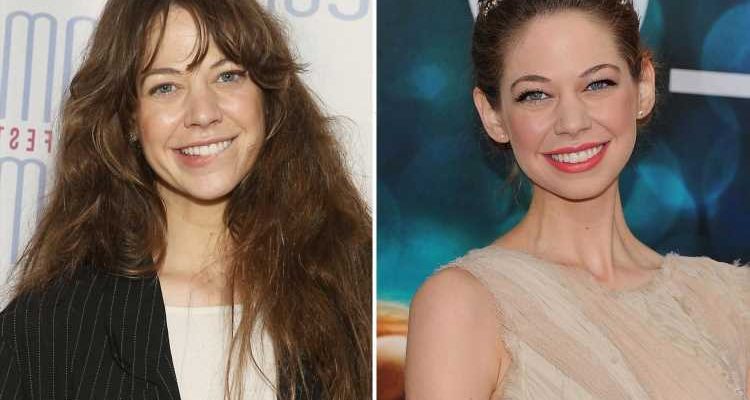 LIO Tipton, who rose to fame for their role in Crazy, Stupid, Love, came out as "queer and nonbinary."

The former American's Next Top Model contestant thanked their fans for the "love and the support." 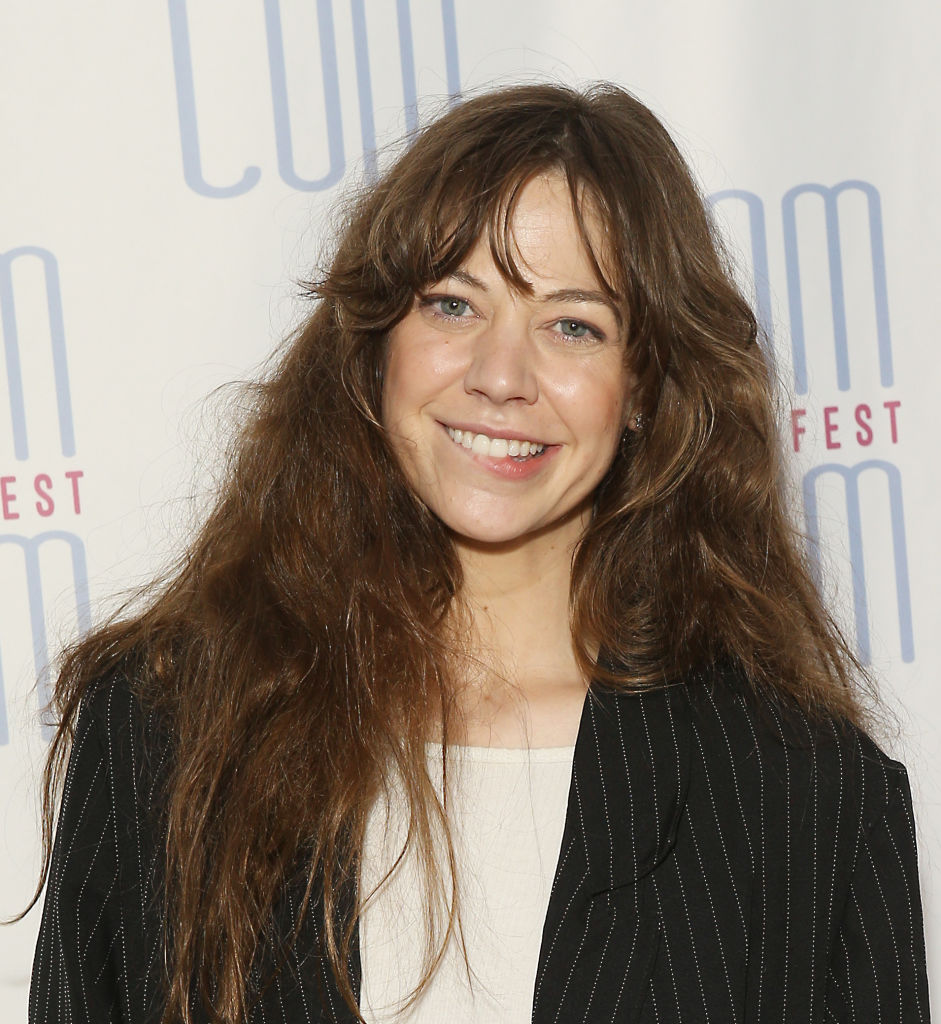 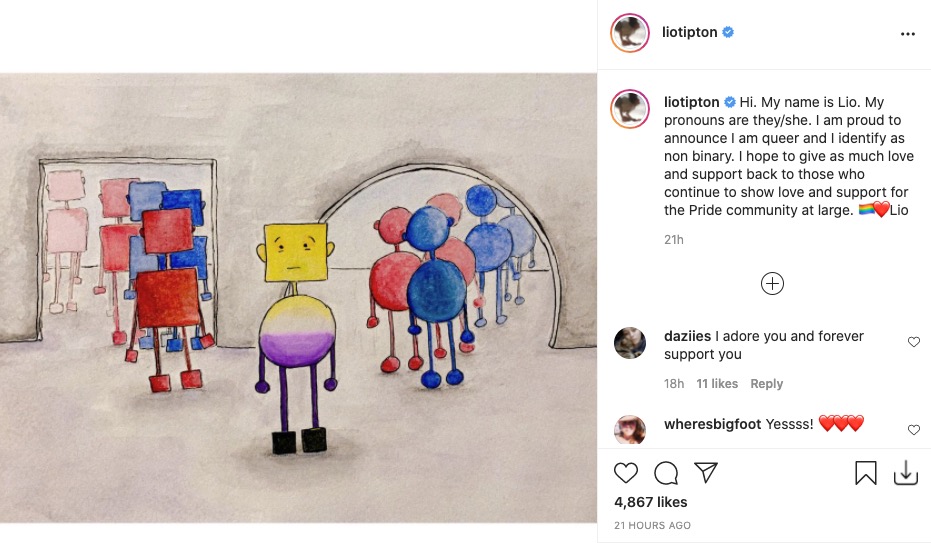 Alongside the photo, the actress and model wrote: "Hi. My name is Lio.

"My pronouns are they/them. I am proud to announce I am queer and I identify as non binary. 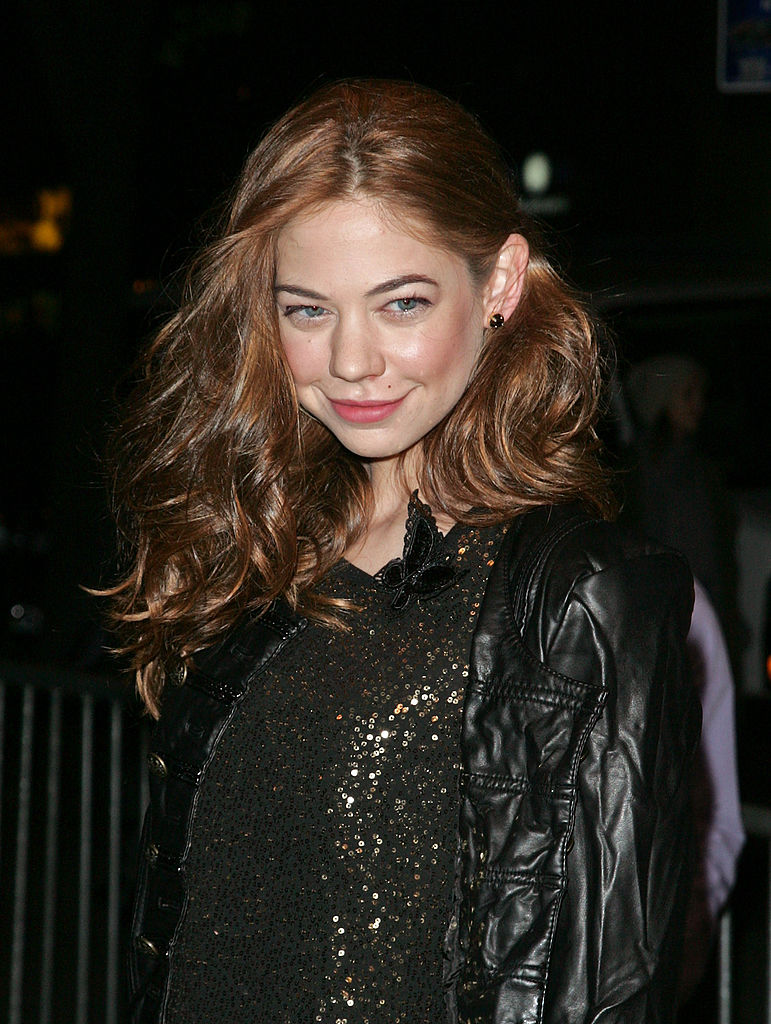 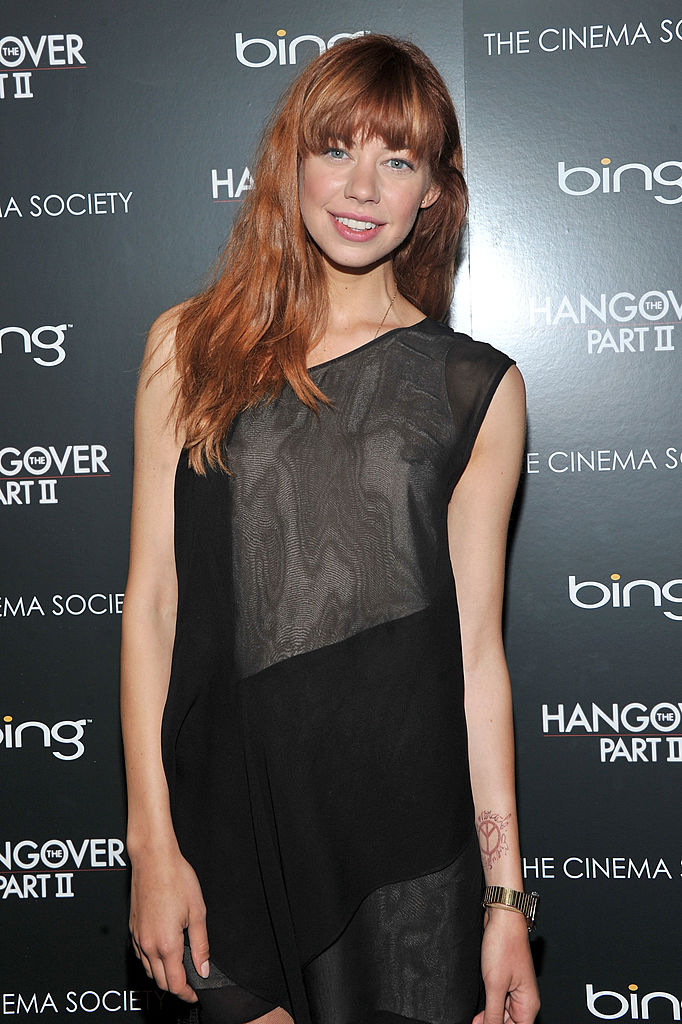 Lio first rose to fame when they appeared on Cycle 11 of America's Next Top Model and landed in third place.

Despite being a Tyra Banks favorite, they were eliminated after they forgot their lines in a Cover Girl commercial, leaving the other two contestants to compete for the final price.

Following their appearance in the modeling show, Lio appeared as a guest star in The Big Bang Theory.

They then made their movie debut in 2011 with a role in The Green Hornet.

However, what shot them to fame was their role as the teen babysitter in Crazy, Stupid, Love alongside Steve Carrell.

Some of their most recent roles include Warm Bodies, Summer Nights, and the thriller Lucy.

Other of their TV roles include Why Women Kill and Limitless. 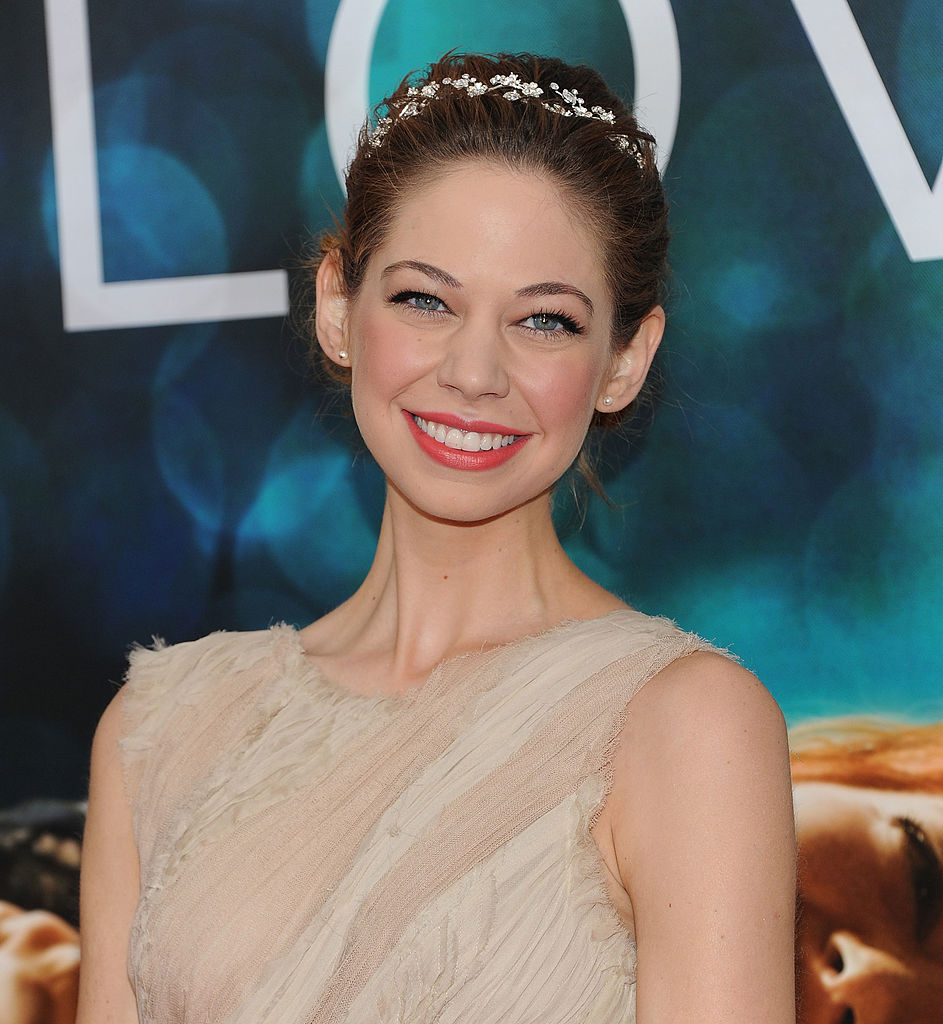