Another one of Kevin Kwan’s books is headed to the big screen. Sex and Vanity, the newly released novel from the Crazy Rich Asians author, will be getting the movie treatment as the film rights were acquired by Sony Pictures and SK Global Entertainment just over a week after it hit bookshelves.

Though the book exists outside of Kwan’s Crazy Rich Asians trilogy, the story still carries Kwan’s luxurious imprint and features characters of Asian heritage. Touted as an homage to E.M. Forster’s 1908 novel, A Room with a View, Sex and Vanity centers on protagonist Lucie Tang Churchill, who finds herself torn between her fiancé and the charming (and rich) George Zao, a former fling she became entangled with during a vacation to Capri years earlier. “Soon, Lucie is spinning a web of deceit that involves her family, her fiancé, the co-op board of her Fifth Avenue apartment building, and ultimately herself as she tries mightily to deny George entry into her world—and her heart,” the book’s synopsis reads.

With an elaborate wedding, an Italian getaway, a gorgeous luxury hotel, and unbelievably wealthy characters woven into the story, the Sex and Vanity movie seems stacked up to boast the same resplendent allure that Crazy Rich Asians did in 2018. As of now, the release date for the upcoming film is still unknown. But at least we have a CRA sequel to also look forward to on-screen. 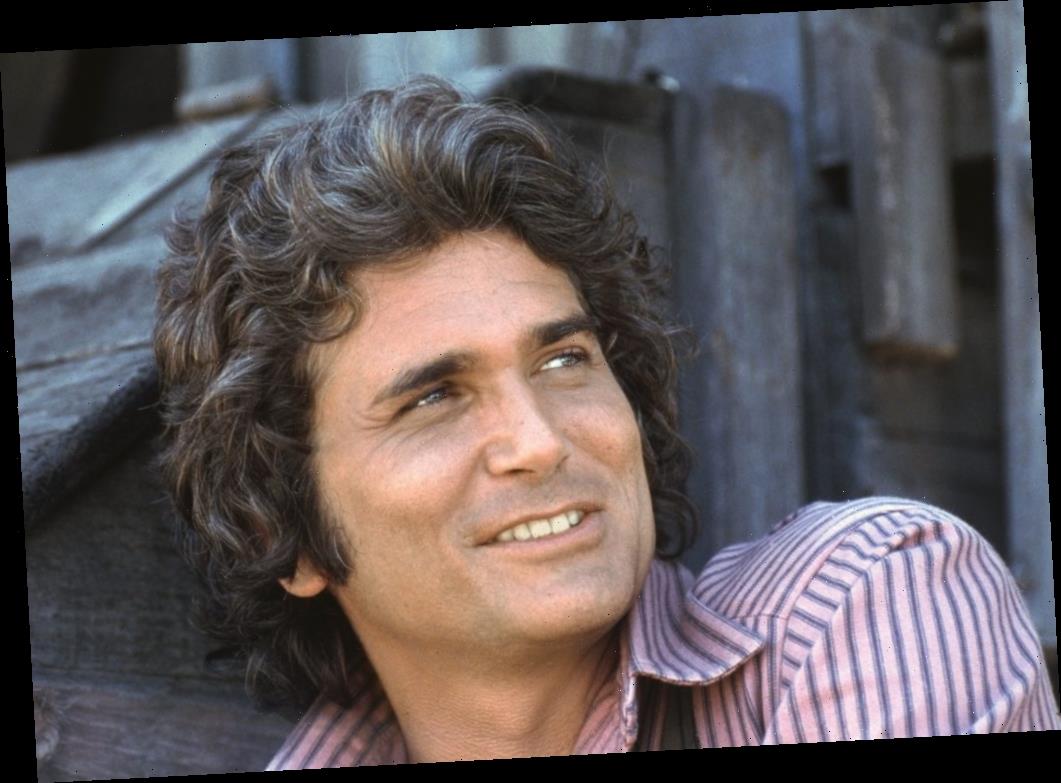