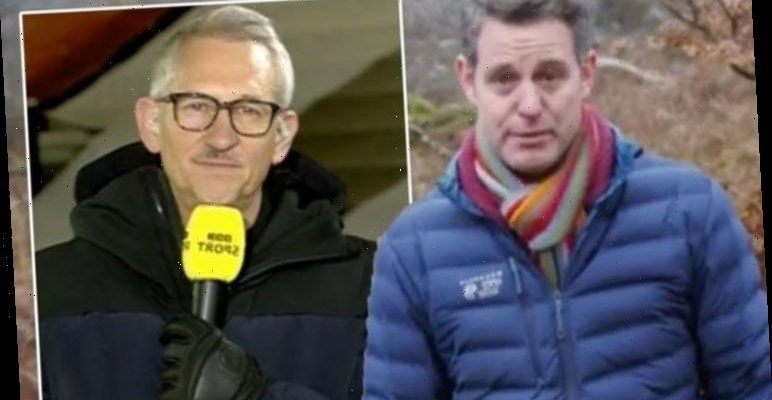 On Sunday, Manchester United faced Liverpool at Old Trafford in an action-packed FA Cup tie which ended with the home team progressing to the next round following a 3-2 victory. However, coverage of the fixture had gone on longer than anticipated, spilling over into Countryfile’s time slot on BBC One. And it’s safe to say avid Countryfile fans were not happy.

However, this meant Countryfile had to be pushed back, albeit by a matter of five minutes overall.

But the minor delay was enough to irk several fans of the Matt Baker-led show, who wasted no time taking to social media to voice their annoyance. 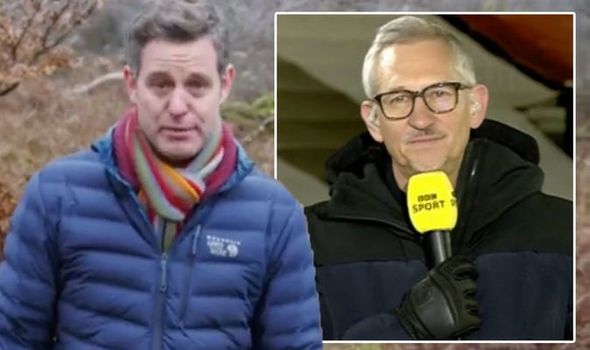 A second agreed: “@bbconehd Enough of the football. Countryfile is supposed to be on.”

And a fourth ranted: “Just waiting for #countryfile to start, in the meantime waiting for boring w**k football to end.

“Is there anything more utterly mind-numbingly dull than post-match interviews with players/managers? ‘Err, we kicked the ball, sometimes it went left, sometimes right….’” 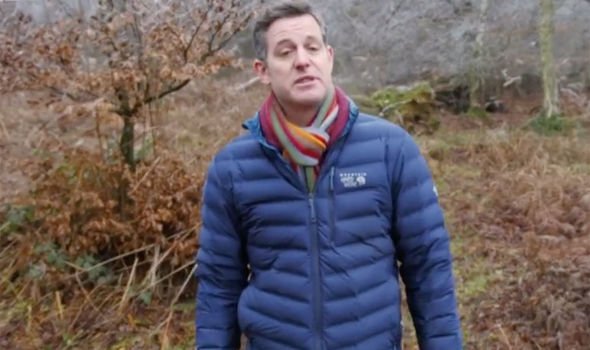 Countryfile did eventually air on BBC One as Matt headed to the Chilterns.

Matt joined a number of guests to explore and discuss how people could improve the nature in the area to make it safe and beneficial for its flora and fauna.

The BBC show also explored the HS2 project and just how the coronavirus pandemic has affected it – as well as its effects on wildlife and how the toll the Government’s pledge to go green will have on similar projects.

Matt also got his hands dirty as he got to work cleaning the ponds he and his guests stumbled upon.

And Adam Henson visited a horse whisperer to help with a nervous Exmoor pony on the farm.

Once the nature programme got underway, the mood soon turned among the fandom who enjoyed the tips and segments.

One weighed in: “#countryfile Matt your garden is amazing love your pond aww love the little frog house.”

Countryfile continues Sundays on BBC One.