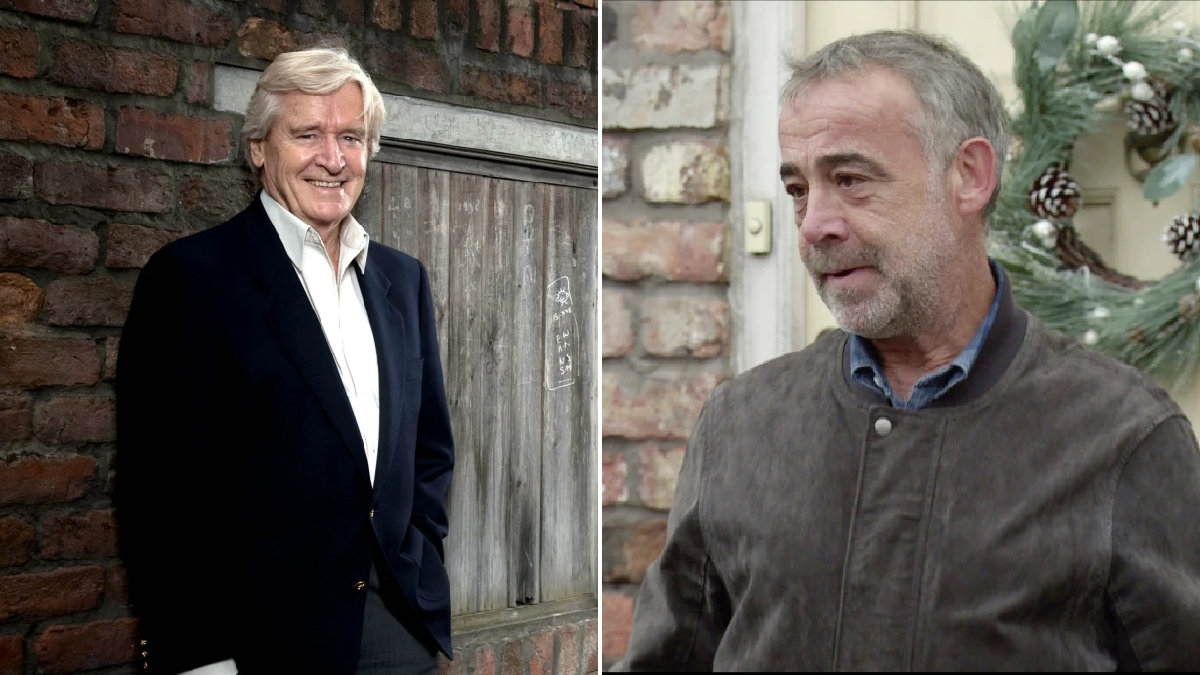 Coronation Street stars William Roache and Michael Le Vell have landed themselves new deals to continue playing their characters in the ITV soap.

The Ken Barlow and Kevin Webster actors will remain on the cobbles for at least another year after signing their new contracts.

They’re both hugely popular with fans so bosses were keen to sign them up for another year on the soap’, an insider told The Sun.

‘The fact they’ve both taken the big-money deal is a huge relief to everyone – the show wouldn’t be the same without them’.

For Michael, he’s been playing the role of Kevin Webster since 1983 and has been involved in an array of different storylines.

From his affair with Molly Dobbs to his relationship with Sally Metcalfe (Sally Dynevor), Michael is a Coronation Street legend.

As is William Roache, of course.

The actor has been playing Ken Barlow since Coronation Street’s very first episode way back in 1960.

He also holds the Guinness World Record for the longest-serving TV soap star in the word, and last year, he was awarded an OBE.