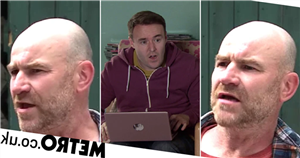 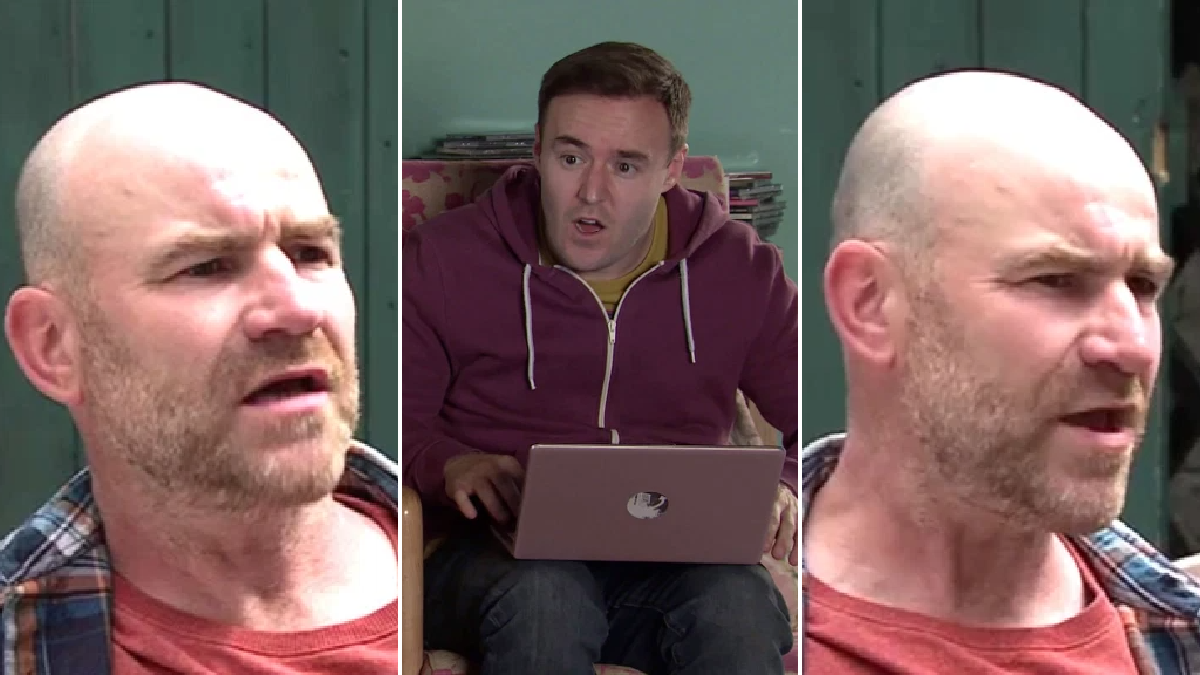 Coronation Street is known for its incredible ability to tell hard-hitting, dramatic storylines and then follow the next scene with something utterly hilarious and tonight, it was no different.

Taking to the cobbles, Emma and Curtis found Dev (Jimmi Harkishin) and pitched him their idea.

After telling Emma he would do anything to help Steve raise money, Dev surprisingly announced he had taken part in a naked shoot in the past…and things didn’t end well.

Eventually, after a bit of harmless and skilful manipulation, Dev agreed to take part.

Adam (Sam Robertson), Ryan (Ryan Prescott), Dev and Steve all on the list, Emma and Curtis turned their attention to Tim (Joe Duttine) who, just like Dev and Steve, initially wasn’t keen on taking part.

Even after Emma said Tyrone (Alan Halsall) would take part, it still wasn’t enough to sway Tim as he told Emma and Curtis that Tyrone goes to ‘legs, bums and tums’, so he wouldn’t be as self-conscious.

It appeared Emma was about to cross Tim off the list, but taking pleasure in winding him up, Tim agreed to take part, boasting that back when he did weights, he lifted enough that meant he could ‘bench press “little Tyrone” under the table any day’.

So, with Emma and Curtis’ list almost complete, it appears this naked calendar shoot could turn out to be a bit of an ego battle!