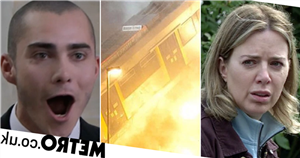 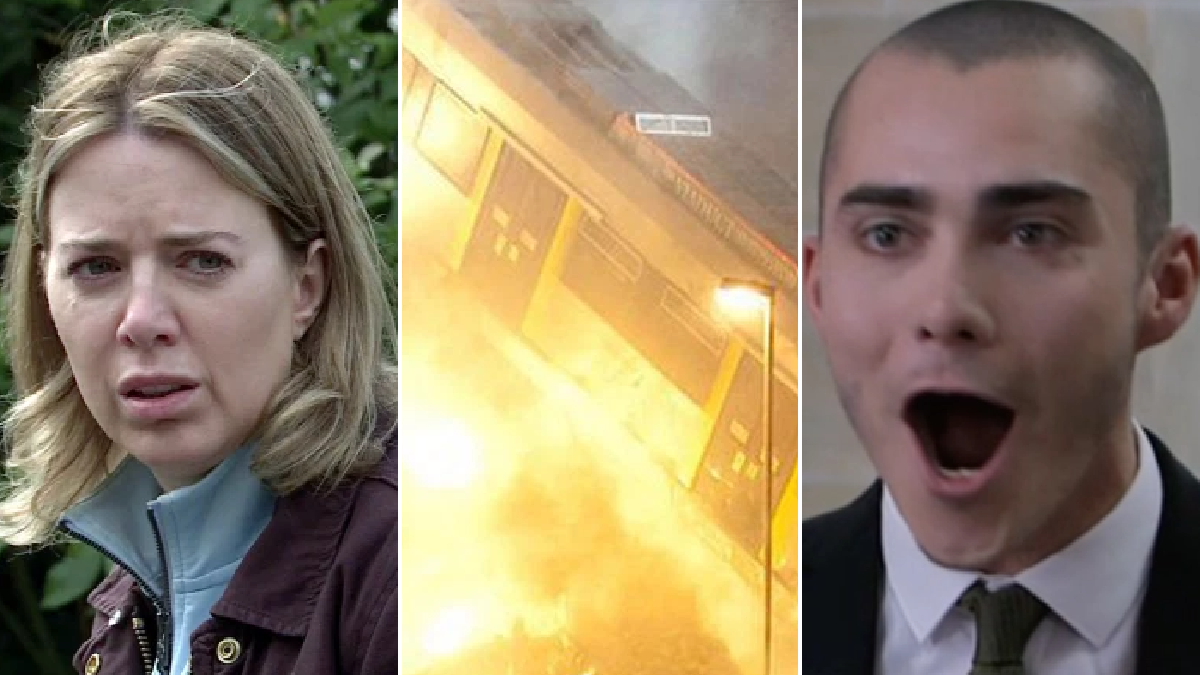 The jury might have reached their verdict, but Abi Franklin (Sally Carman) is unwilling to let killer Corey Brent (Maximus Evans) get away with his crimes in Coronation Street.

The grieving mum was utterly distraught when she discovered that Corey had been found not guilty, and her hatred for the teen intensified when he winked at her following the verdict.

Horrified that a court of law could allow her son’s killer to walk free, Abi questioned the justice system, and made it quite clear that she would not return to normality in the wake of such injustice.

She thinks long and hard about how best to move forward, and ultimately comes to a decision, ending her relationship with Kevin Webster (Michael Le Vell).

‘She leaves Kevin, because she can’t let it go, what’s happened,’ explained actress Sally Carman to Metro.co.uk. ‘She’s not quite sure what she’s going to do, or maybe she is, but whatever she does, she knows she can’t involve Kevin or Jack. It wouldn’t be fair.

‘She loves the bones of the pair of them, which is the reason why she has to leave them, because she needs to have a think about how she can solve the injustice of what’s happened.’

Solving this injustice becomes Abi’s sole reason for survival, as she sets out on a revenge mission to take Corey down for what he’s done.

‘It’s huge, and life-changing and all of those things,’ said Sally, previewing the scenes to come. ‘But it’s like she’s being driven by a force that she can’t stop. It’s slightly out of her hands as well, as she has to do what she’s going to do.

Abi’s revenge will reach a dramatic peak around the time of Corrie’s epic super soap week, which Sally has been doing night shoots for. And just when you thought it couldn’t get any more exciting, there is a hunt stunt on the way!

‘It’s ridiculous,’ added the soap star, teasing the stunt. ‘It’s outrageous, and it’s such good fun! I’m on night shoots. [There are] Stunts galore and it’s been so much fun!

‘It’s one of those storylines that, as an actor, you just go: “Oh come on! Let’s have it!” It’s brilliant.’