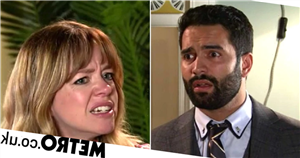 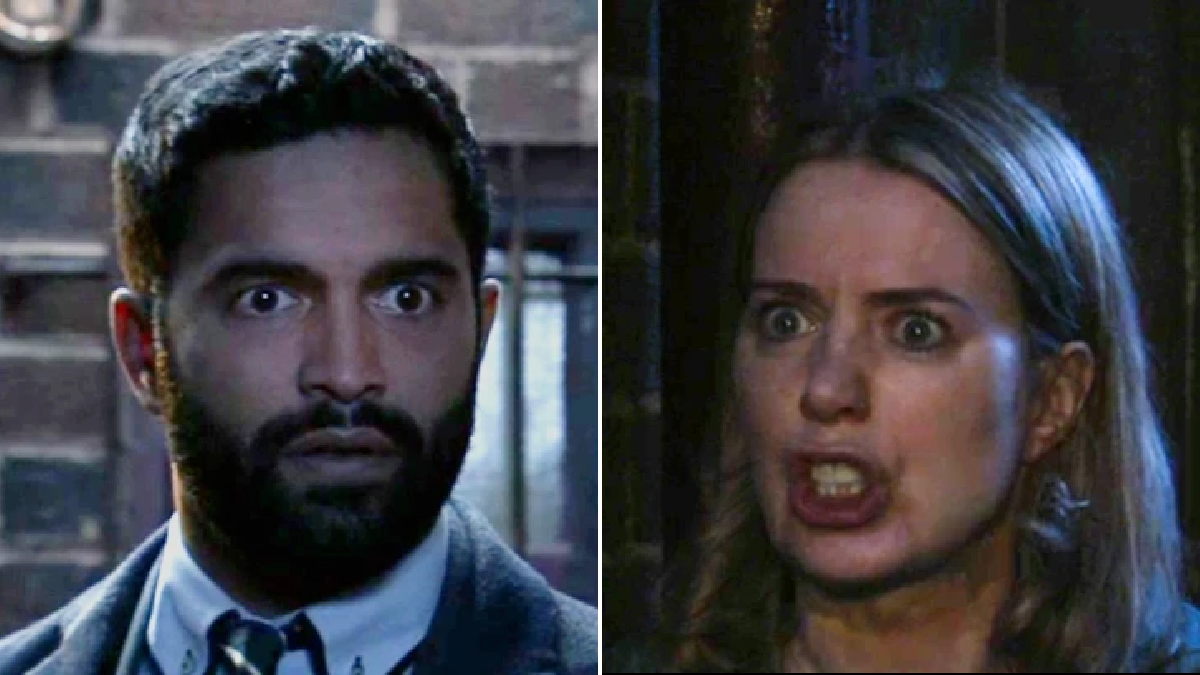 Coronation Street viewers have been wondering for weeks just who Imran Habeeb (Charlie De Melo) slept with on the night of Kelly Neelan’s (Millie Gibson) trial.

After his failed attempt at getting Rita (Barbara Knox) to reveal more information on Sharon (Tracie Bennett), Imran headed back to the office, stunned at the man his secrets and blackmail had turned him into.

Making a decision, Imran confessed to Toyah (Georgia Taylor), telling her he slept with a stranger on the night of the trial.

Toyah was completely devastated and questioned what the future held for them both.

Later on, as Toyah helped settle new foster daughter Elsie, Imran met up with the mysterious ‘stranger’ who actually turned out to be Abi.

Imran told Abi that Toyah knows he slept with someone, but she doesn’t know who it was.

But with Abi more focused on her deadly revenge plan, she told Imran she didn’t have the headspace to deal with their one-night stand being exposed.

As Weatherfield’s deadly week nears ever closer, will the identity of who Imran slept with remain hidden?

How will Toyah cope if she discovers her boyfriend slept with Abi?