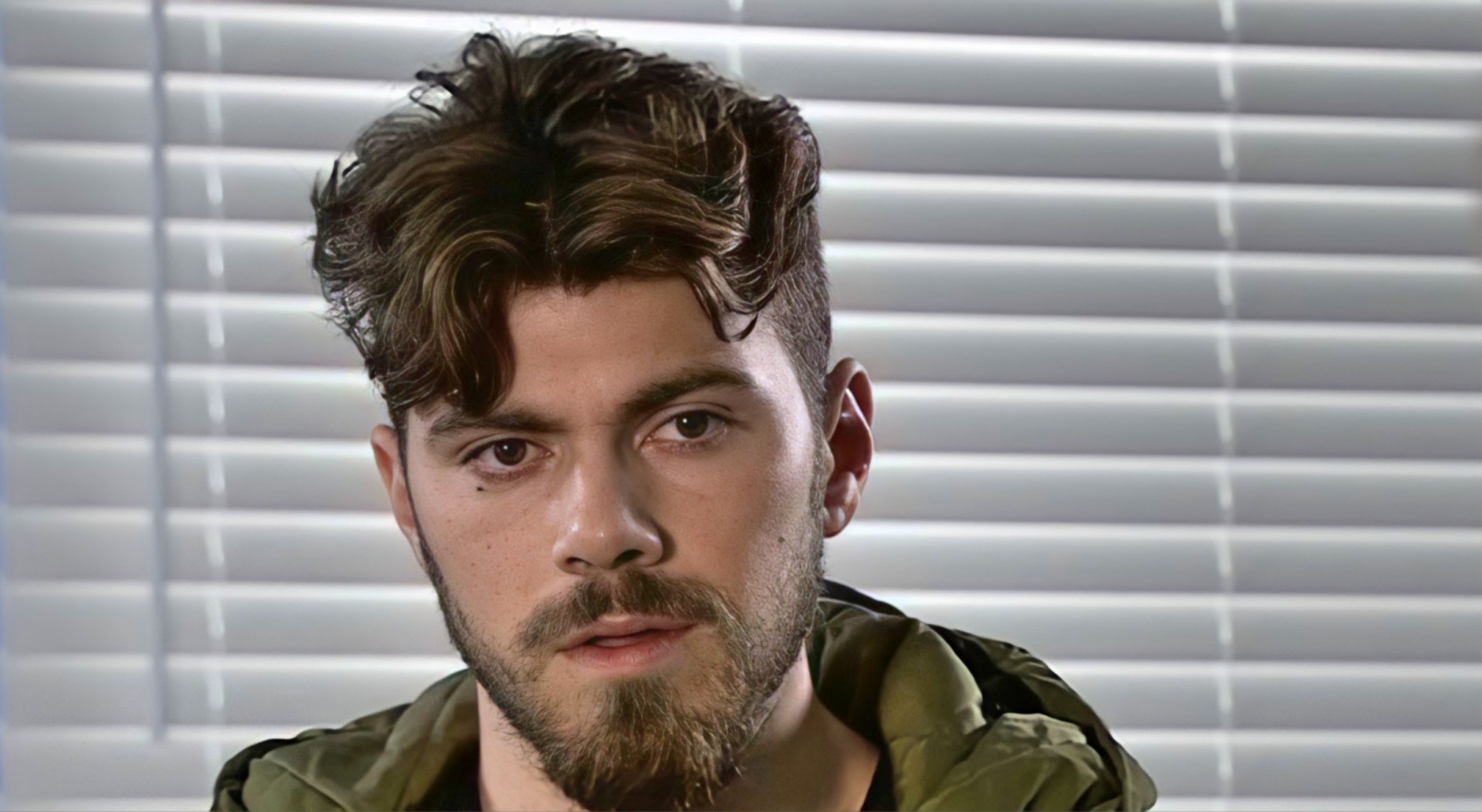 Curtis Delamere’s (Sam Retford) trip to a private consultant proved very interesting indeed in Coronation Street, as it was revealed that there is nothing actually wrong with his heart.

The trainee doctor claimed to have a life-threatening heart condition, telling both Steve McDonald (Simon Gregson) and Emma Brooker (Alexandra Mardell) earlier this year that he could quite literally drop dead at any second.

‘I collapsed not that long ago,’ he said at the time, explaining the ins and outs of his mystery condition. ‘The doctors thought it was the same thing that my dad died of. HCM. Hypertrophic cardiomyopathy.

‘After the doctors ran some tests, they found some other symptoms that weren’t anything to do with HCM. Symptoms that they don’t understand. And more importantly, don’t know how to treat.’

Emma has vowed to stand by her man through thick and thin, as they plan to get married in the coming weeks. Steve, meanwhile, offered to pay for Curtis to go private, hoping that the doctors can get to the bottom of what it is that’s wrong with his heart.

Wednesday’s (December 1) edition of the ITV soap saw Curtis attend his first appointment with the private consultant, but the young man was less than pleased to realise that said consultant was named Dr Handley (Geoffrey Newland), who was clearly someone he’d seen before.

Upon arriving in the doctor’s office, Curtis explained that he has a serious heart condition. Dr Handley, however, cut him off, telling him that there is nothing he can do for him.

‘There is nothing wrong with your heart,’ he said. Curtis, however, disagreed, reiterating that he has a scar on his chest.

But Handley reminded him that said scar was a result of a successful procedure he had when he was a child.

‘I do have concerns you are suffering from factitious disorder,’ explained the private doctor.

‘I’d like to refer you to a psychologist, and I strongly, strongly advise that you attend.’

Curtis, however, was not interested, and thus he left the office, telling Emma that the doctors reckon his condition can be ‘managed.’

Afterwards, he received another big shock, as his dad Neville arrived on his doorstep. The very same dad who Curtis claimed was dead!

Neville was heartbroken to discover that Curtis had told his fiancee that he’d died, and encouraged him to tell her the truth before it’s too late.

Will Curtis take him up on his advice?