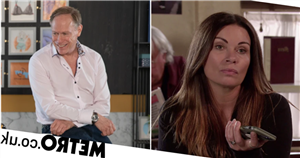 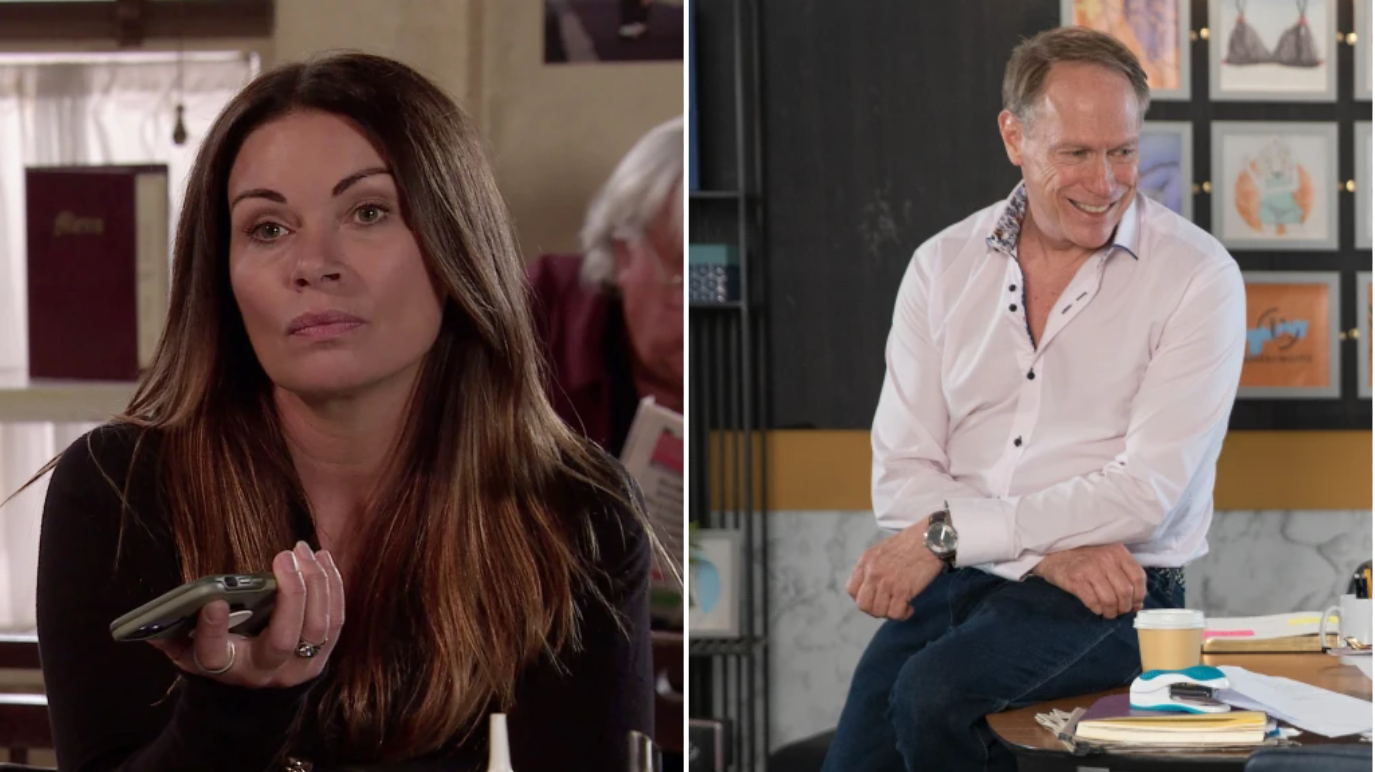 During a scene in an episode of Coronation Street last year, Carla Connor (Alison King) admitted in a chat with Ken (William Roache) and Peter Barlow (Chris Gascoyne) that she isn’t quite sure about Stephen Reid (Todd Boyce).

This scene came before Stephen murdered Leo (Joe Frost) so now, we know that he’s a dangerous and dark man and soon, Carla will find that out for herself.

Stephen and Carla’s dynamic is an interesting one. When Stephen returned, he did his very best to get his foot in the Underworld front door.

He used his connection to Sarah (Tina O’Brien) to his advantage but ultimately, with Carla being Top Dog, she made the final decision and was certain working with family wasn’t a good idea.

That is all set to change as we go into 2023, as Corrie boss Iain MacLeod recently teased:

‘Stephen sees his first step back on the ladder to the top of the international rag trade as getting a gig in Underworld and toppling current queen of the pile – Carla.

‘Psychological warfare begins between those two, freighted with knowledge on the viewers part that Stephen’s killed someone, so when Carla belittles Stephen and makes him make the tea, undercutting him in front of the clients, she is unwittingly poking the hornet’s nest.

‘At some point all the hornets do come out, but probably not in the way you expect’, he added.

‘If anyone predicts what Stephen does to Carla, I’ll eat my hat! His plan is so out there and dark that I’d be incredibly surprised if anyone spots it coming over the hill’.