Recently on Coronation Street, Sinead Tinker (Katie McGlynn) has been worrying about her baby’s future as her cancer diagnosis has been touch and go.

Next week, she and Daniel (Rob Mallard) head to hospital for an MRI scan to check in on Sinead’s cancer.

In the waiting room, Sinead is honest with Daniel and tells him to face the facts – she could die.

Soon enough, Sinead is called in for her MRI scan.

The consultant gives Sinead some good news though – her tumour has shrunk and there’s no evidence that it’s spread.

However Sinead is still worried, as she confides in Daniel that she’s scared the cancer could return at any time.

Later, in a bid to take Sinead’s mind off her concerns, Daniel surprises her with a trip to the Scottish borders. 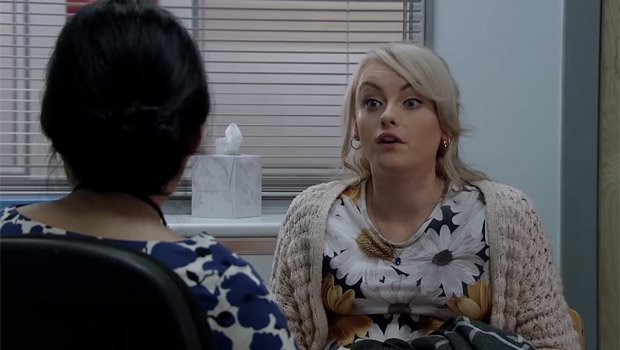 But as Sinead’s male grooming business is taking off, an ecstatic Daniel suggests they postpone their holiday.

Instead, he presents Sinead with a locket and proposes again, saying it’s time they were legally married.

They share a sweet kiss after their good news – but how long will it last? 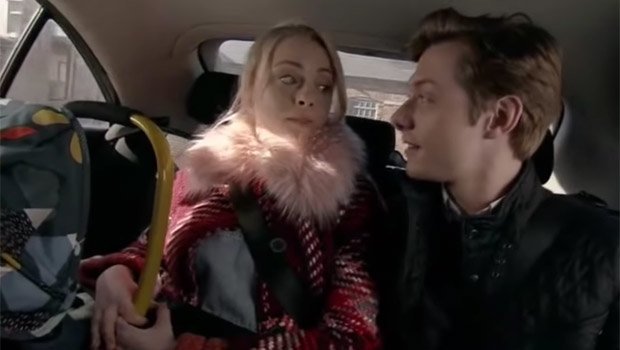 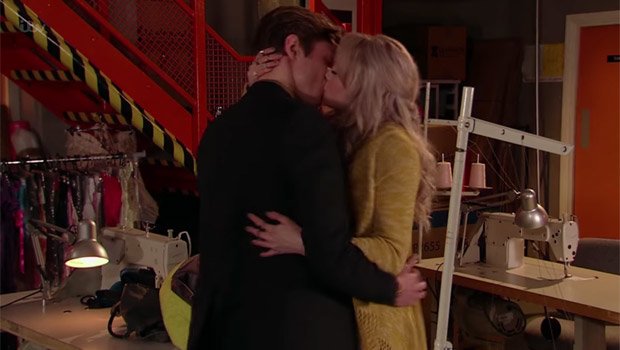 The ending of the Sinead’s storyline hasn’t been confirmed yet, but it’s not looking too good.

Sinead actress Katie McGlynn is reported to have quit the soap, meaning the character will eventually be going.

But under what circumstances will Sinead leave Weatherfield?