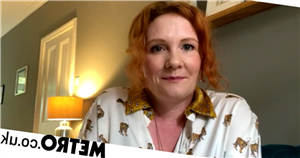 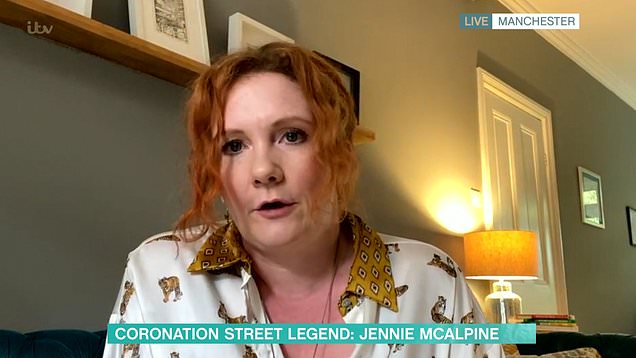 Coronation Street’s Jennie McAlpine has hinted that her character will take the continue to cover for her nightmare pyromaniac daughter Hope (Isabella Flanagan).

And it looks like Fiz will take the fall for her daughter, with Jennie teasing on today’s This Morning the extent to which she will go.

Joining Ruth Langsford and Eamonn Holmes from her home in Manchester, the actress teased: ‘Lots of people were saying that last week, on the old social media, to Corrie’s account, saying “She’s not going to take the rap for her is she? That’s the worst thing you could do because Hope needs to learn”.

‘Ultimately, it is a dilemma, isn’t it? It’s that question of would you do that for your child? is it the right thing to do?

‘She loves her little girl. I think if it was a choice between Fiz going to prison or Hope going to a youth offenders unit…  She would do anything for her kids.’ 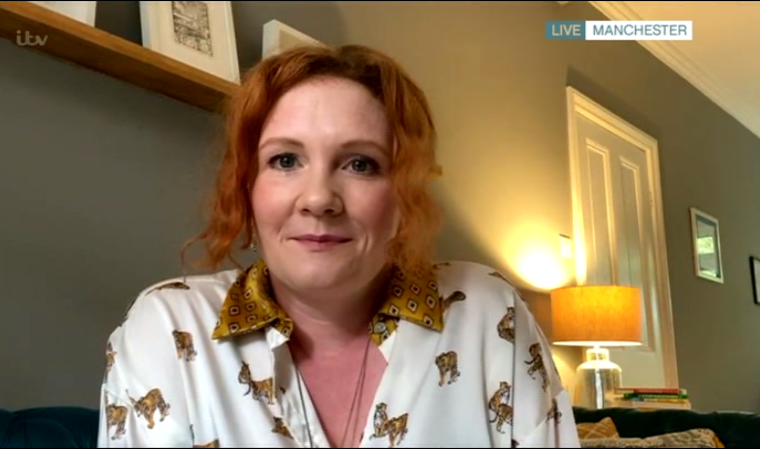 Making matters worse, Jennie added that Fiz feels on her own.

‘Tyronne left her and started this new family,’ she said. ‘And now she knows that Hope’s done this.

‘She also knows that Hope is old enough to be responsible. It’s obviously very serious what she’s done.’

Talking about leaving Weatherfield, Jennie continued: ‘She hasn’t thought it through, but she’s thought I’m going to protect her, I’m going to get her out of the way. She doesn’t have a plan.’

Will Fiz end up behind bars because of Hope’s actions? Only time will tell…