CORONATION Street’s Asha Alahan will risk her own life to expose killer Corey Brent next week.

The schoolgirl – who is played by actress Tanisha Gorey in the ITV soap – has so far refused to believe that Corey was responsible for Seb’s murder. 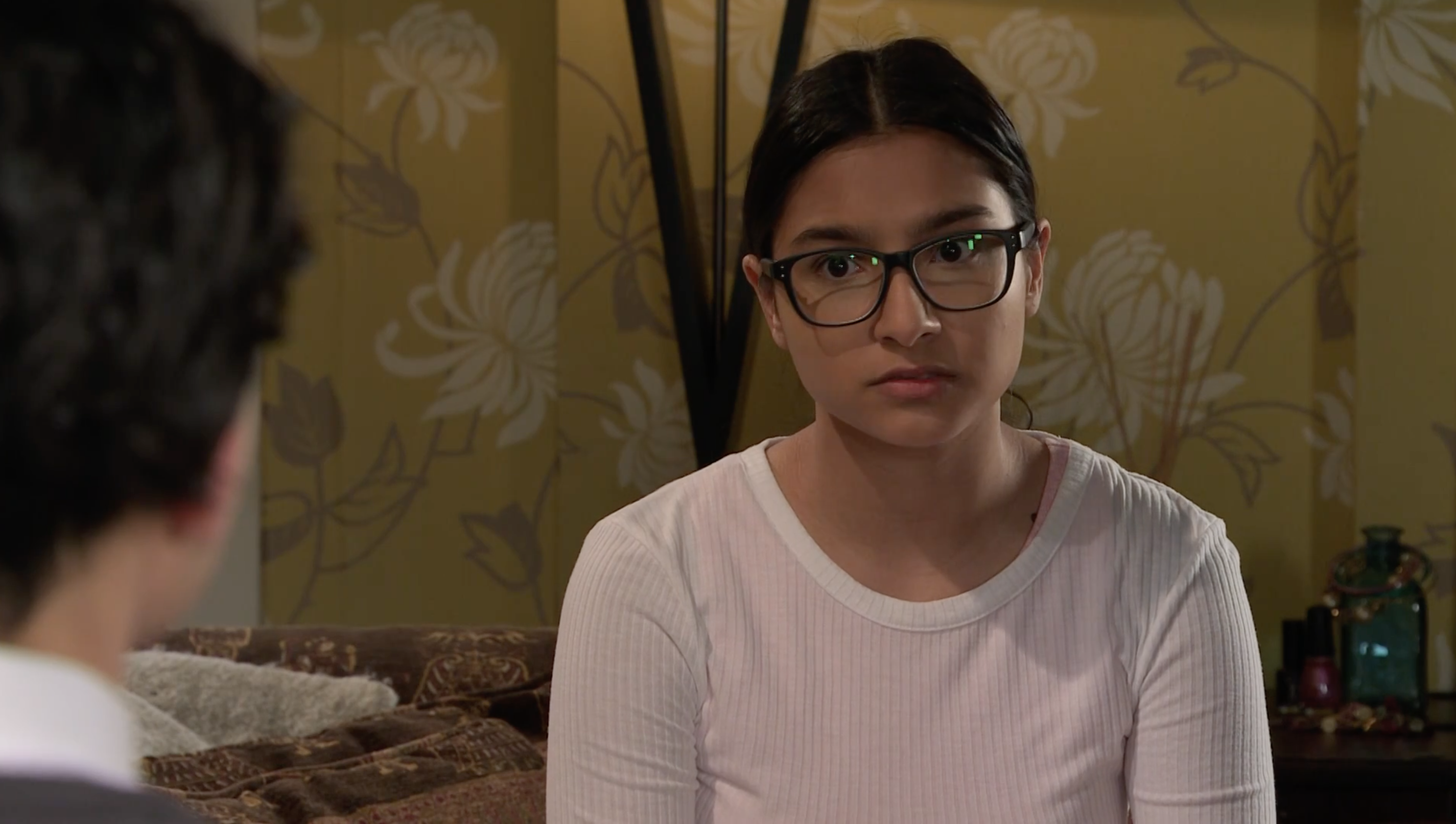 But that’s all set to change.

In a spoiler clip from Monday night’s episode, Asha revealed she isn’t with Corey for love – it’s because she’s seen through his lies.

While he has framed Kelly Neelan for Seb’s murder, Asha knows he is truly responsible and she has a plan to prove it.

She told her brother Aadi: “It’s all just an act – I despite him for what he did to Nina and Seb. 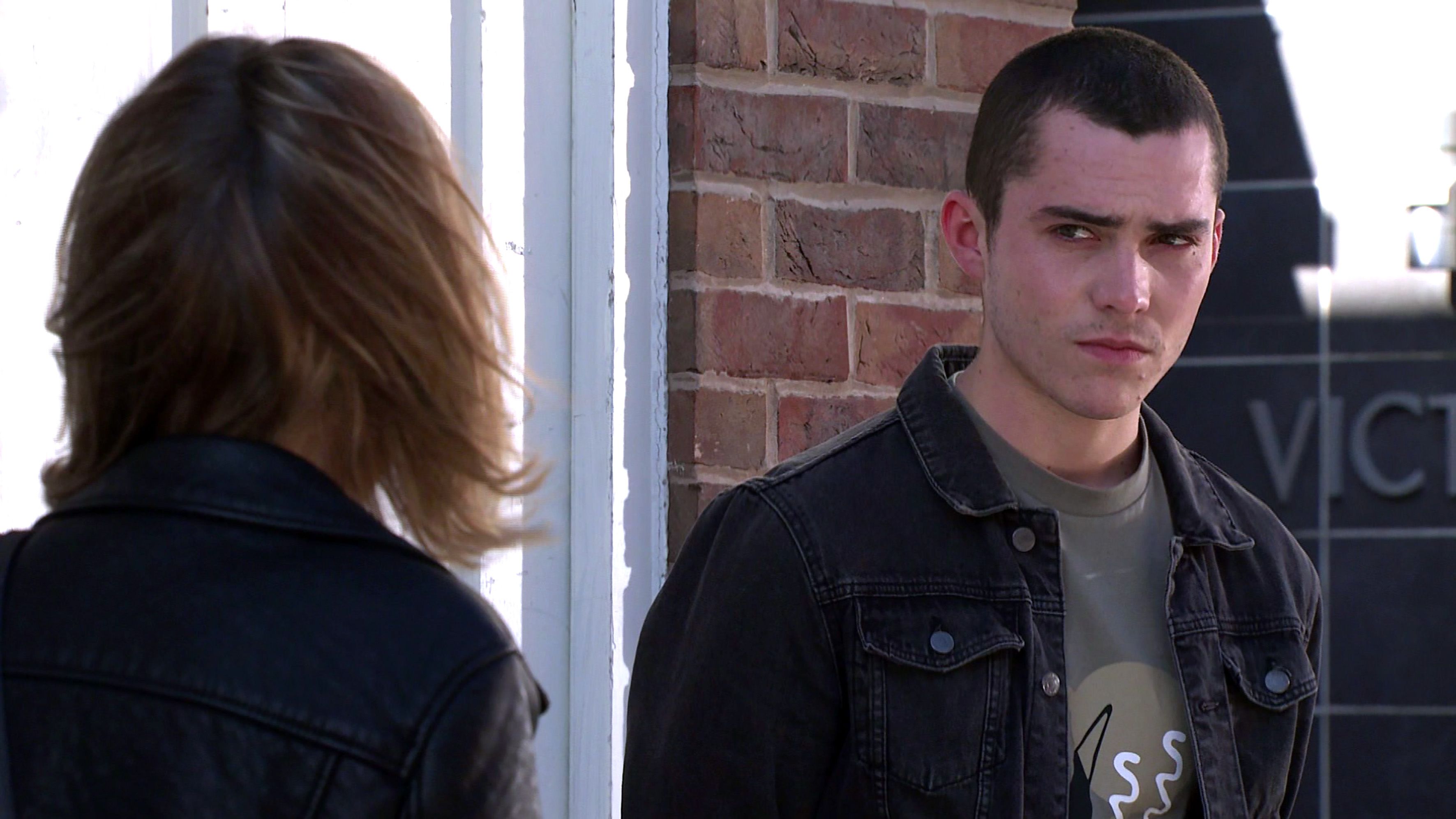 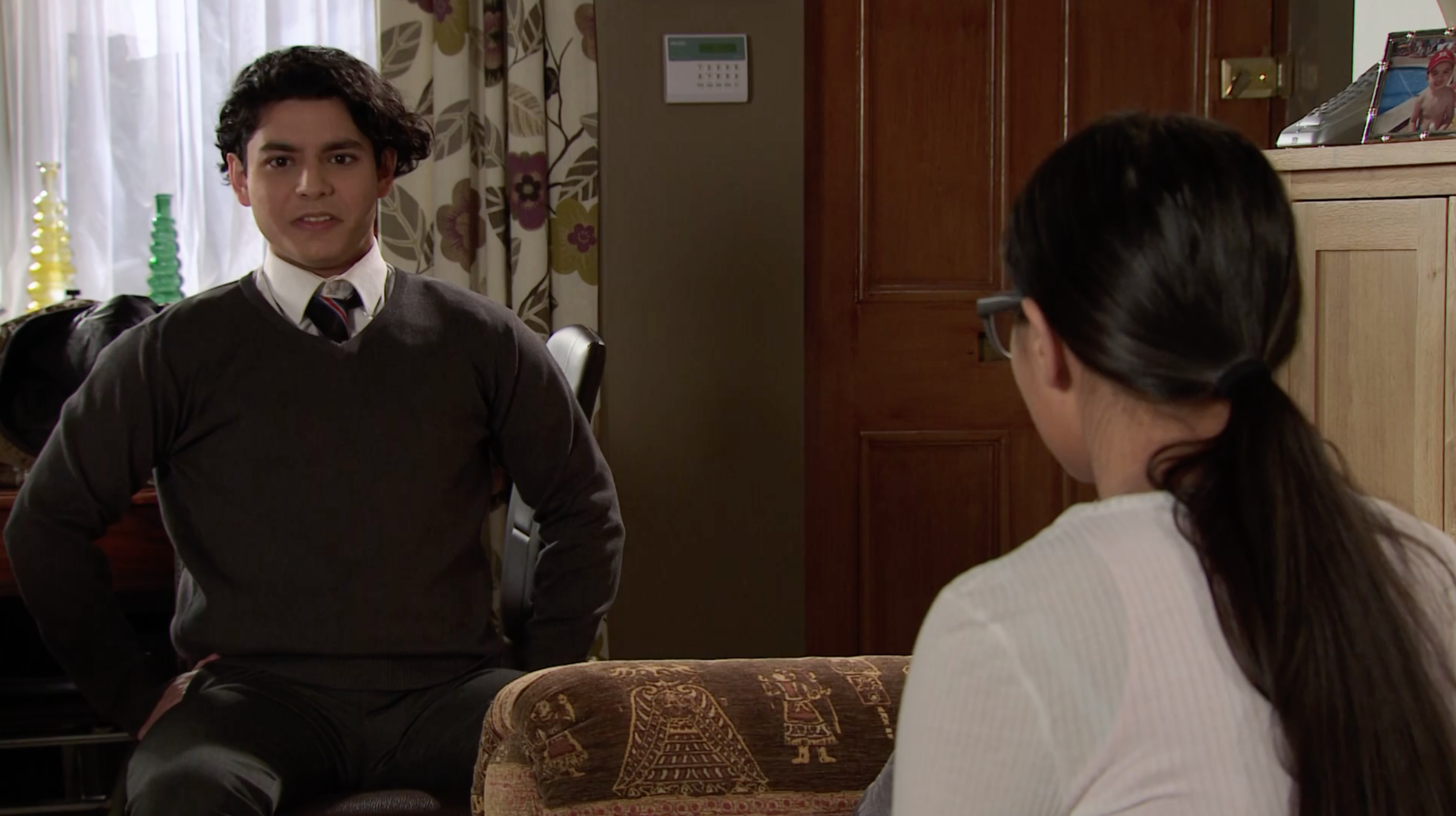 All the latest EastEnders, Emmerdale, Coronation Street, and Hollyoaks spoilers

“But if I can get close to him and convince him I’m on his side – he’ll slip up.

“He’s so cocky he won’t be able to resist boasting about how he got away with it.”

“A murderer. If he’s capable of doing that to Seb, do you really think you can get one over on him?”

But Asha is sure she can take down Corey herself.

“He is a waste of skin. I owe it to Nina and Seb. And if the police can’t bring him to justice then somebody has to.

“I’m not asking for your permission but you can’t tell anyone. Promise me.”

Aadi reluctantly agreed, but with Asha putting herself in danger – will she survive trying to expose Corey for being a killer?