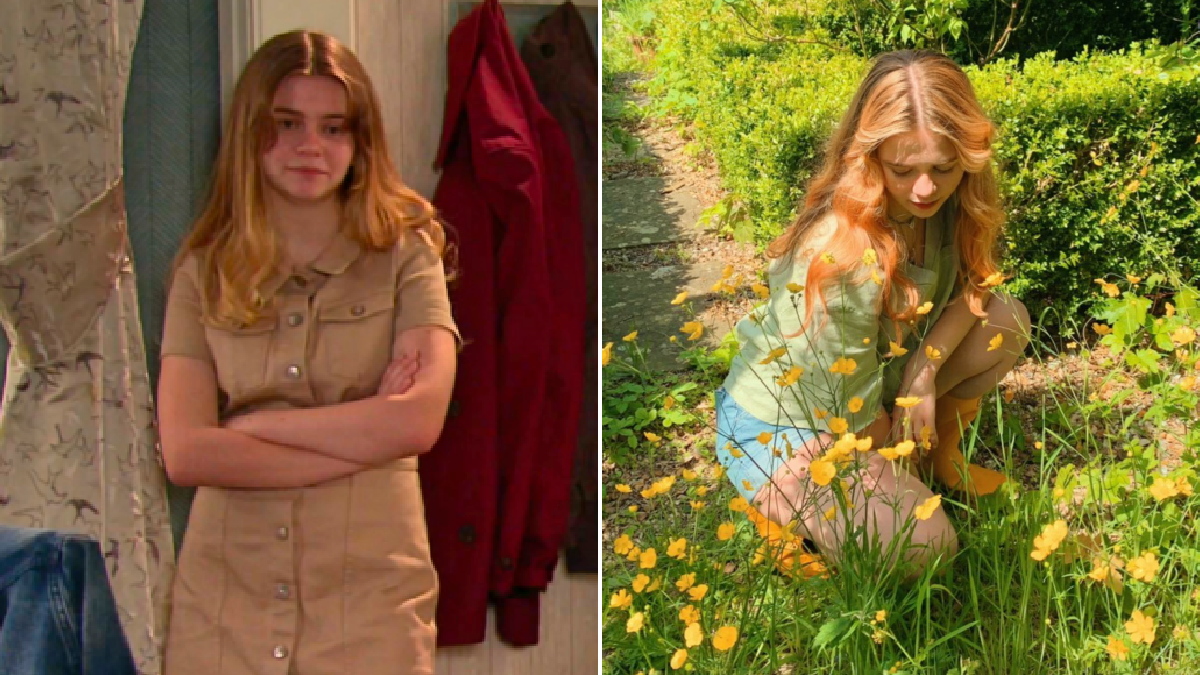 Coronation Street star Matilda Freeman has received praise after she came out as bisexual on social media.

The actress – who portrayed Summer Spellman between 2017 and 2020 – was asked about her sexuality by a fan during a Q&A on Instagram.

‘I am bisexual,’ she wrote on her Instagram Stories, and added two love hearts to finish out the message.

Matilda was subsequently inundated with positive messages regarding her revelation, as she took to Instagram Stories once again to thank her followers.

‘Can I just say – thank you for all the love and support I’ve received after making my sexuality aware on my socials.

‘I really wasn’t expecting it and it means the absolute world, you guys are amazing. I love you all.’

The soap star departed the cobbles last year, making her final appearance as Summer in the August 26 edition of the ITV soap.

Matilda told her followers that she left Corrie in order to be ‘able to work on other shows/films/projects’.

‘When you work at Corrie you’re under a contract,’ she explained, ‘which means you can’t work on anything else while you’re there – so it was quite limiting.’

Harriet Bibby subsequently took over the role of Summer.

Summer is currently at the centre of a huge storyline, as she struggles to come to terms with the fact that she was in Nina Lucas (Mollie Gallagher) and Seb Franklin’s (Harry Visinoni) company on the day that the latter died.