The fan-favourite actress is about to go on maternity leave later on in the year as she gives birth to her first child with footballer Kean Bryan.

Before that, Sophie will have a big couple of weeks ahead of her as she makes some truly life-changing decisions.

The beginning of her exit storyline starts soon when she gets in the middle of some business with her dad, Kevin Webster (Michael Le Vell).

It transpires Abi Franklin (Sally Carman) has been recording secret videos of Kevin and his rants.

She’s then been uploading them to the internet for viewers’ pleasure.

However at the same time, Kevin thinks Abi has something for him and he ends up asking her out on a date.

Although she agrees to meet, she is forced to tell Kevin she only sees him as friend.

As if the rejection wasn’t bad enough for the hapless mechanic, Abi then admits she has been taking videos and uploading them to the internet.

Kevin is completely livid by the revelation and fires Abi for her shocking behaviour, but Sophie has other ideas. 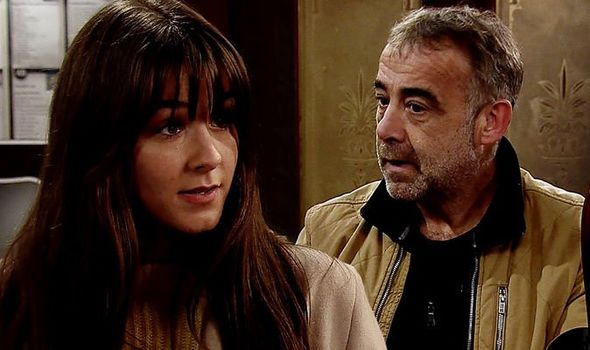 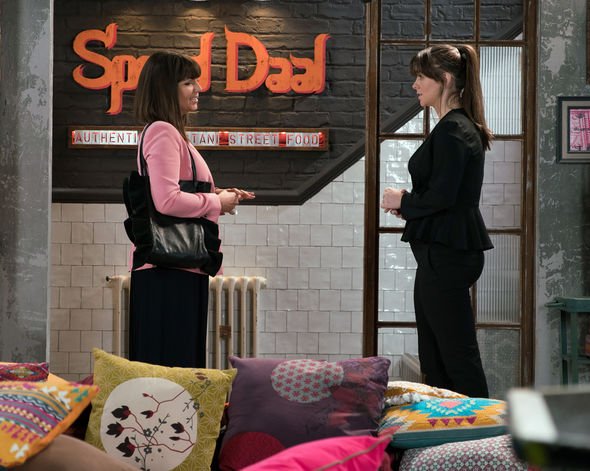 Sophie spots a market for Abi’s website, noticing how people are slowly beginning to love Kevin and his ways.

Will she manage to convince her dad it’s fine to laugh at himself? Or will Kevin disown Sophie too?

It was previously reported Sophie’s exit will come at the hands of her ex lover, Kate Connor (Faye Brooks).

Following the death of Rana Habeeb (Bhavna Limbachia), Kate has been struggling to come to terms with her loss.

She decided a travel around the world would be the right medicine and has been saving hard to get the funds she needed. 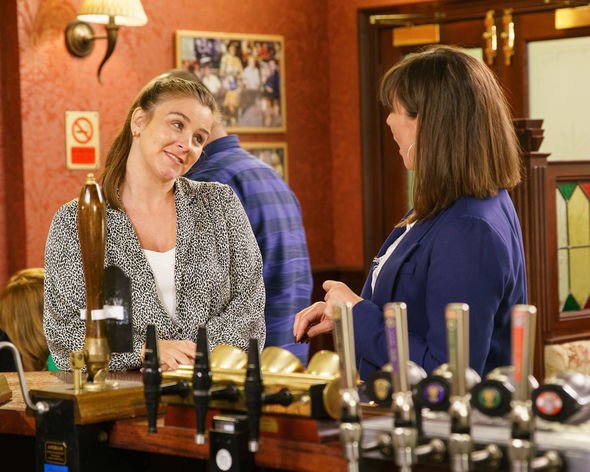 However, Kate gets a shock when Jenny (Sally Ann Matthews) gives her £1,000 to travel.

She immediately thanks her and sets about getting Sophie to go with her.

Will Sophie give up her upcoming sensible role as a business manager or will she stay in Weatherfield?

Elsewhere on the cobbles, Ali Neeson’s (James Burrows) heartbreaking battle has been revealed.