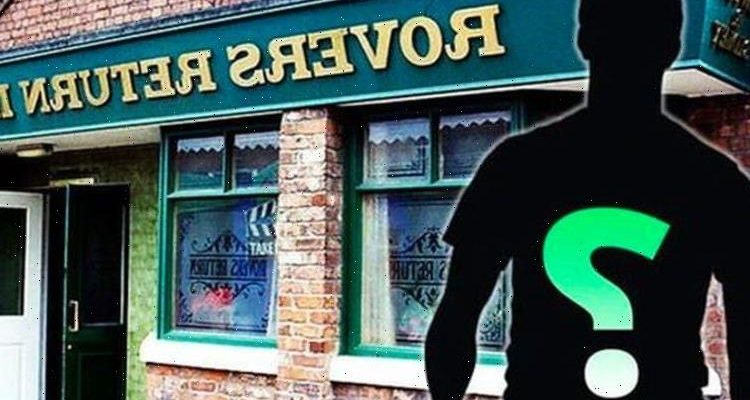 Kirsty Soames (played by Natalie Gumede) was best known for being a villain on Coronation Street for two years before making her exit in 2013. The mother-of-one physically abused her partner Tyrone Dobbs (Alan Halsall) and subsequently pushed him into the arms of Fiz Stape (Jennie McAlpine). However, she will pass away in scenes airing next week on the ITV soap and with her daughter Ruby Dobbs (Macy Alabi) having never met her birth mother, her father will have to have a difficult conversation about his abuser’s death.

The drama kicks off when Fiz continues to struggle with Tyrone leaving her for Alina Pop (Ruxandra Porojnicu) recently.

Though, it seems the unconventional couple’s age difference is beginning to wreak havoc on their relationship and Fiz can’t help by revel in the misfortune

Tensions rise between Tyrone and his girlfriend when she buys him a motorbike but he fails to pass the driving test.

His former lover mocks him for what she deems to be a mid-life crisis but instead of biting back, he books them a mediation session to get their platonic relationship on better terms.

What sets this plan back is when the mechanic reveals he has got a new ‘T&A’ tattoo, which he got to show his commitment to Alina. 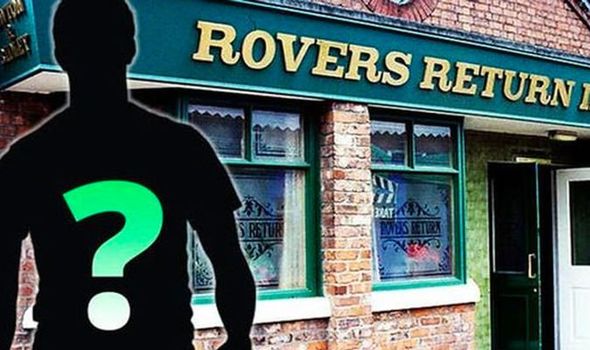 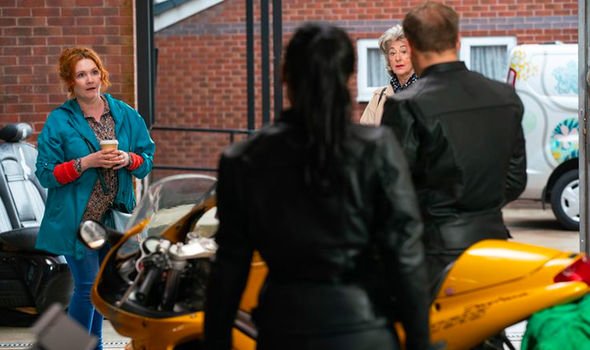 As the mechanic tries to settle down after another run in with Fiz, he is shocked when someone knocks at the door of his flat.

When he opens it, he sees a police officer standing in front of him and they have come to deliver some bad news.

The father-of-two is informed his former partner, Kirsty, has died although viewers will have to wait and hear how exactly the villain passed away.

Instead of relying on Alina for support, Tyrone turns to Fiz for some comfort and it’s not long before the pair are working together.

They come up with a plan to tell Ruby together about the death of her birth-mother; someone she has never met. 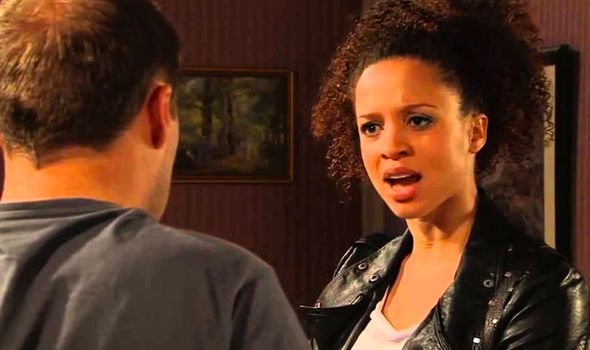 No plans to lurk in the shadows

With Fiz taking on the role of her mother since she was born, Ruby would know no different but could still be saddened to hear of Kirsty’s passing.

As they see their little girl struggling with her grief, Tyrone and Fiz could be spending more time together in upcoming scenes.

Although they’ve been at odds recently, this could be the moment the iconic couple reunite as Kirsty brings them back together.

The villain made her exit back in 2013 when she was sent to prison for abusing Tyrone, despite trying to pin the violence on the father of her child.

After serving a year’s sentence, the mother-of-one was released from jail but she hasn’t been seen on the cobbles since. 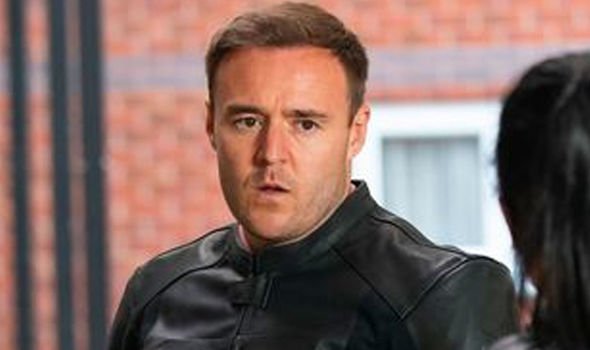 The actress who played Kirsty, Natalie, 37, had spoken out in the past about returning to Weatherfield.

Speaking after her stint on Strictly Come Dancing, the soap star confirmed the news on Twitter she would not be making a comeback.

“Lots of people asking today if I’m returning to Corrie. No plans to lurk in any Weatherfield shadows or alleyways at the [moment].”

It’s not unusual for villains to make comeback as recently, Sharon Bentley (Tracie Bennett) graced back onto the cobbles.

They can seem sweet and innocent to begin with, but it usually isn’t too long before they show their true colours once more.

Taking to Twitter, fans of the show have shared their thoughts on wanting Kirsty to return recently as well as learning about her demise.

One wrote: “This is a very odd decision. I would have liked to have seen Kirsty return sometime #Corrie.”

Another posted before the news of Kirsty’s death broke: “On the one hand I would say Kirsty might come back for Ruby @itvcorrie.

“But technically now she’d have no rights either as she’s likely to put Ruby in danger, being a domestic abuser #Corrie,” they continued.

A third remarked: “Tyrone has such a complicated life right now I’m thinking it might be quite a wheeze were Kirsty to get released from nick and return to #Corrie.”