FIRST look at Corrie legends Bill Roache and Barbara Knox as they return to filming on the Cobbles.

The two actors, who play Ken Barlow and Rita Sullivan, have been away from the soap due to coronavirus restrictions but will be back in time for the 60th anniversary in December. 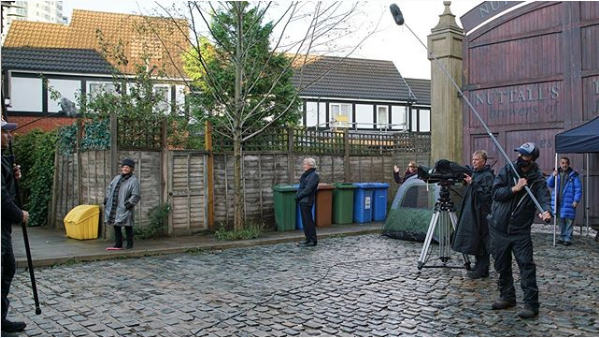 Uploaded to the official Instagram account, the photo shows the actors spaced two metres apart getting ready to film a scene.

Actress Sally Ann Matthews, who plays Jenny Bradley, said of the return: "I was really thrilled to see Barbara back. I saw her at the top of the stairs and we had a 2m virtual hug.

"I told her so many people were asking about her on Twitter and she was surprised. ‘Are there strangers asking about me?’ She was thrilled. There are people I haven’t seen in so long." 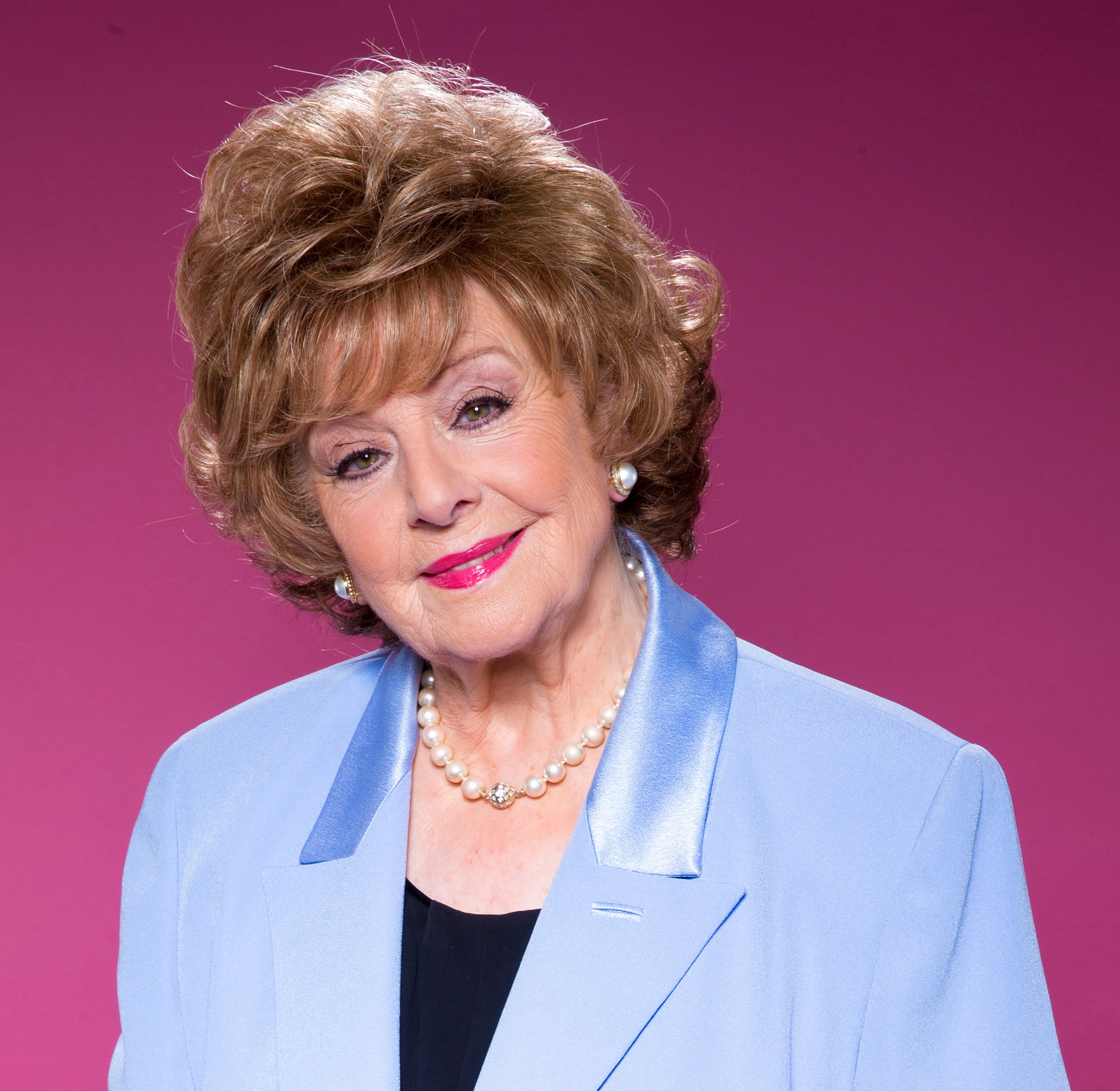 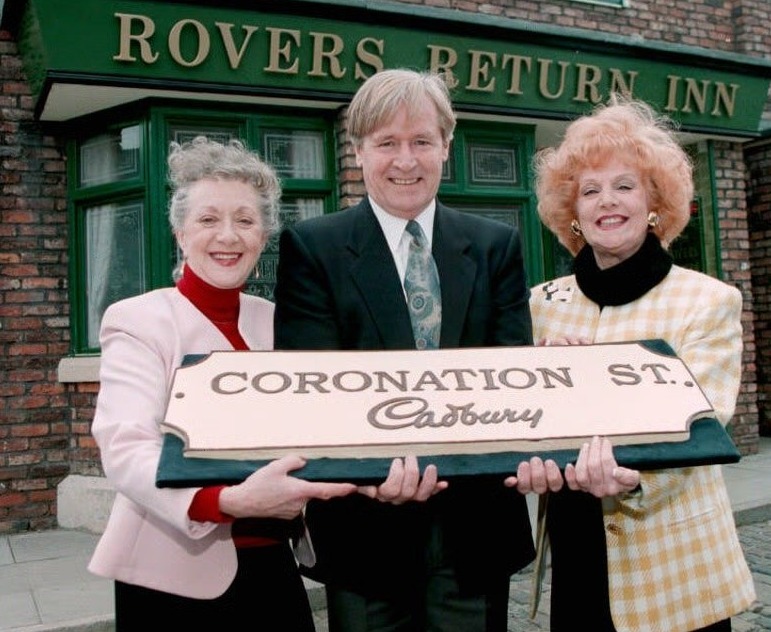 The soap will celebrate its 60th anniversary in December with a host of explosive and dramatic storylines to celebrate reaching the epic milestone of six decades on screen.

Corrie boss Iain MacLeod commented on what fans can expect to see in what are sure to be very compelling episodes.

Without mentioning which characters will be involving in the three-way romance, Iain explained: "We’ve got a huge human interest story, which emerges from something which is on screen right now, which has proved to be engaging and popular with the audience.

"We’ve got a classic love triangle in there, so we’ve got essential soap viewing really."

Sadly for cobbles fans, certain plans for the soap's 60th birthday had to be shelved, as production was put on hold due to the coronavirus pandemic.